Which One Of These Centre-backs Should Manchester United Sign In The Summer?

By SportSire (self meida writer) | 24 days

The Ole Gunnar Solskjær side most priority in the summer transfer, is to sign a brilliant and reliable centre-back. As, they are hell bent on strengthening their defense line, by getting an ideal partner for Harry Maguire. For them to be successful in all competitions next season. 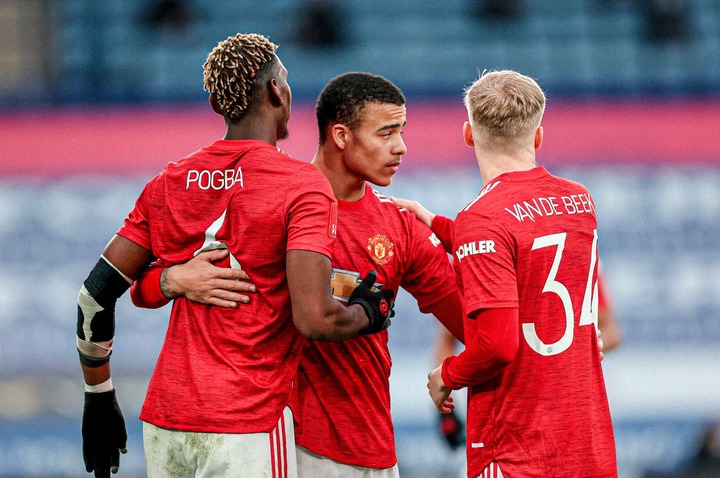 Manchester united don't want to count on the likes of Bailly, Lindelof and the rest next season. Because, they believe getting an ideal candidate to play alongside with Maguire, would definitely take them to a new level. Of course, the Red Devils want to be fruitful, as per all their performances next campaign.

Obviously, the Red Devils have been linked with different brilliant and reliable centre-backs, as they are looking for the right baller to take them to a new level next season. Aside that, the Ole Gunnar Solskjær side are ready to spend massively, in the summer transfer. 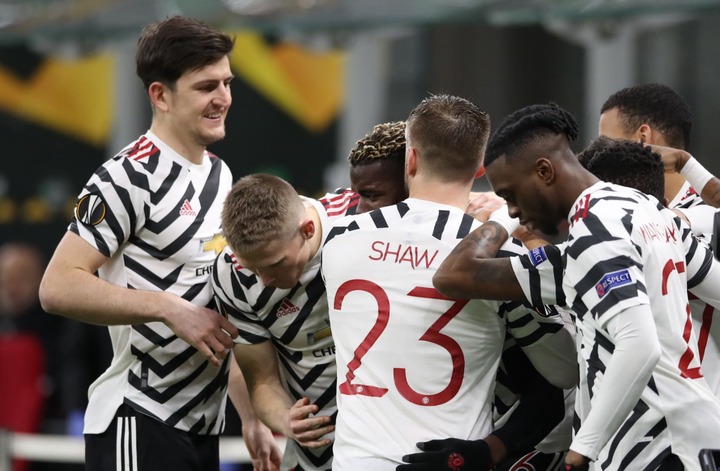 Meanwhile, Manchester united haven't chosen any of the linked centre-backs, as their main target in the summer. Because, they are still looking for the ideal one, and they don't want to be impulsive in choosing just any centre-back.

Apparently, the Red Devils are linked with the likes of Pau Torres, Raphael Varane, Jules Koundé, Nikola Milenković and Ben White. But, which one should Manchester united sign in the summer transfer window? 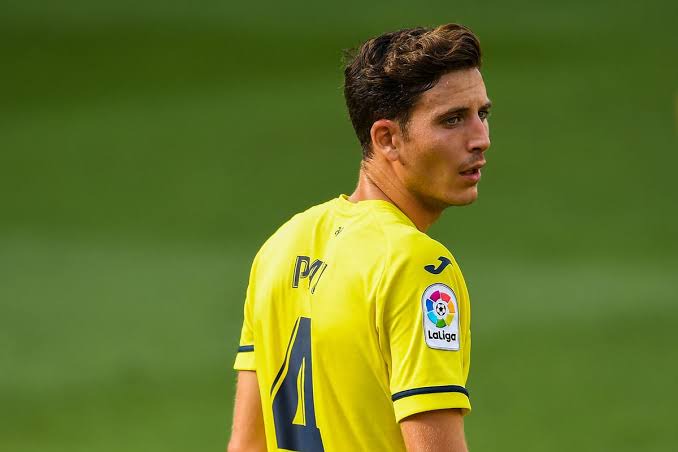 Pau Torres of Villarreal is indeed an amazing centre-back, and he's really helping the LaLiga side. Torres has the abilities and capabilities to singlehandedly control Manchester united's defense line, and having seen his performance and contribution at Villarreal, he obviously able to play flawlessly along with Harry Maguire.

Candidly, Manchester united have been wanting to sign Raphael Varane, for years now. Because, the Red Devils believe so much in his defending and attacking abilities. And, as the Ole Gunnar Solskjær side are bent on strengthening their defense line next season, signing or bringing Varane to Old Trafford won't be a bad idea. 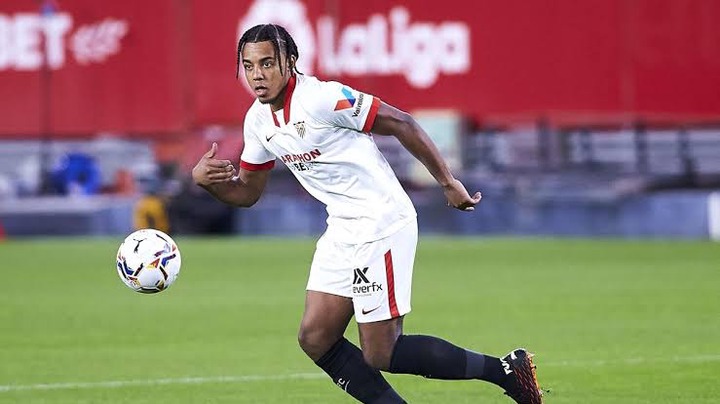 Jules Koundé abilities and capabilities have stirred up interests, from many giant clubs in Europe top-5 leagues. The likes of Chelsea and Liverpool are also interested him. And, that shows how brilliant and reliable Koundé is, thus he also has the potentials to play amazingly by partnering Maguire next season. 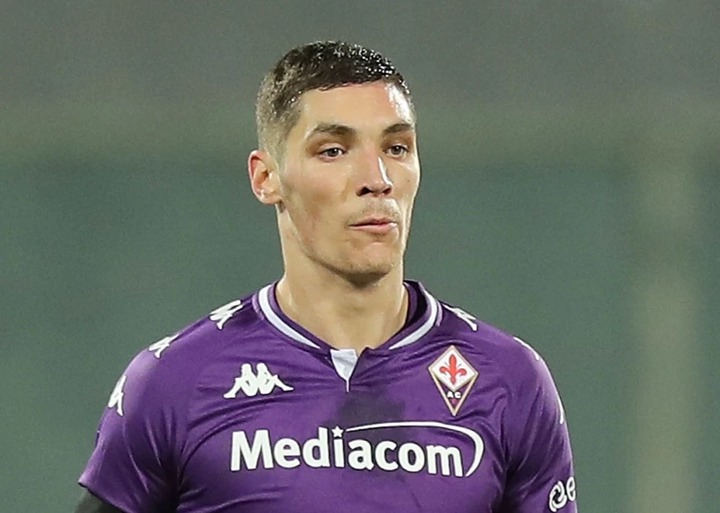 Most Manchester united's fans prefer Nikola Milenković to all other centre-backs, because the Fiorentina baller is full of praise, he has goal senses and he's full of strengths. Milenković is unarguably one of the best centre-backs in Europe top-5 leagues, especially in Serie A. And, he can successfully transform the Red Devils backline. 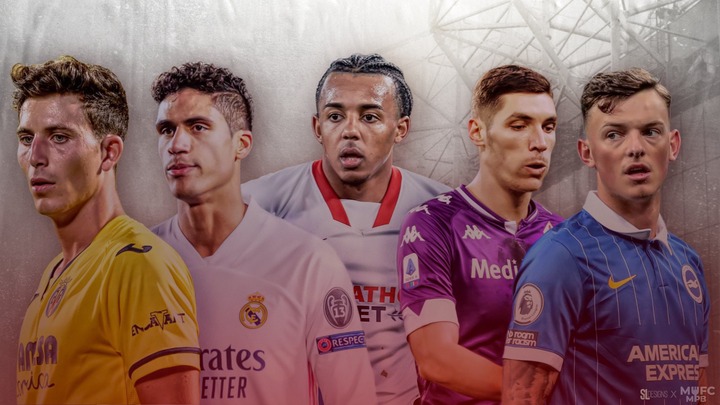 Lastly is Ben White of Brighton Albion, the Englishman knows many things about Premier League. So obviously, there's no need for him to struggle at his first season at Old Trafford, if the Red Devils really signs him. And, he's also able and capable to comfortably help Harry, at Manchester united's defense line next campaign.

Which one of these centre-backs should Manchester united sign in the summer?