When we talk about great clubs in the history of the Premier League, clubs like Manchester City, Chelsea, Arsenal, Liverpool and Manchester United comes to mind. This is actually because of the great feats and missions that have been attained and accomplished by them in the area of trophy triumph. 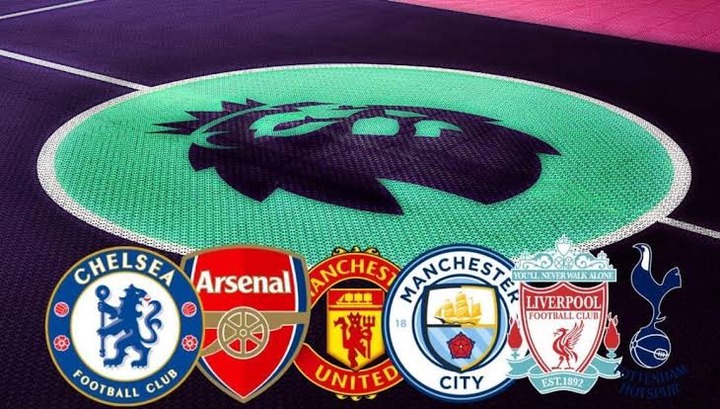 Manchester United are the most successful club in the country having won 20 Premier league titles, 2 Champions league, 12 FA Cup, 1 Europa League and 5 English league Cups. They are trailed by Liverpool and Arsenal who are still very much in the contest to dethrone them. 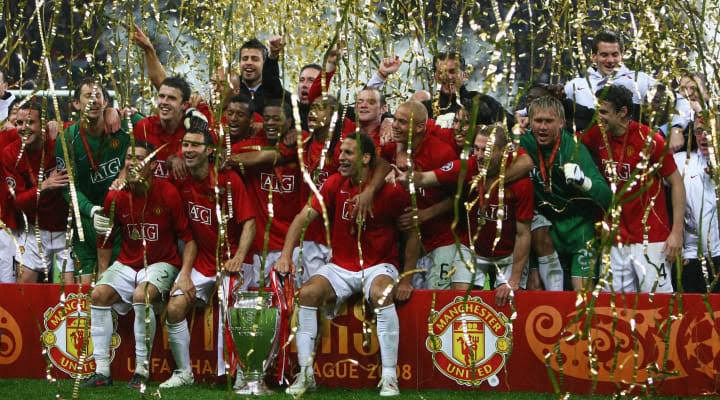 While many of these big clubs are respected for their attainments, so many persons seem to forget the heroics of the smaller clubs. You might be wondering which underrated club have won more EPL titles than Chelsea, that is exactly what you are going to see. 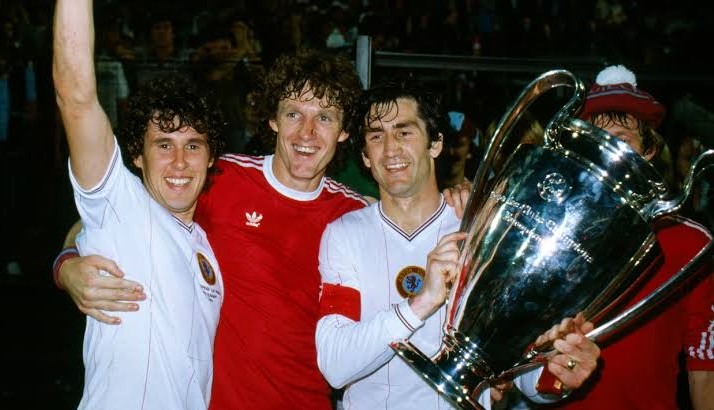 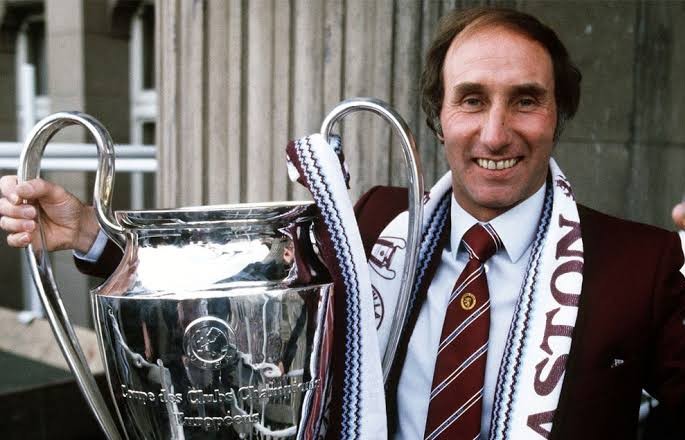 Villa have not been able to win the trophy since 1981 due to a drop in the team's quality, and have even been relegated on several occasions. They are currently in the English top-flight and are placed 13th on the league table with 10 points from 9 matches. 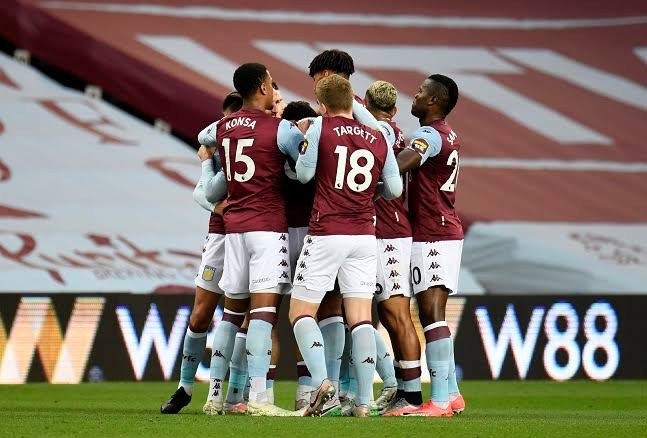 Do you think Aston Villa can regain their position as one of the best clubs in England?