By Babalolatalks (self meida writer) | 1 months 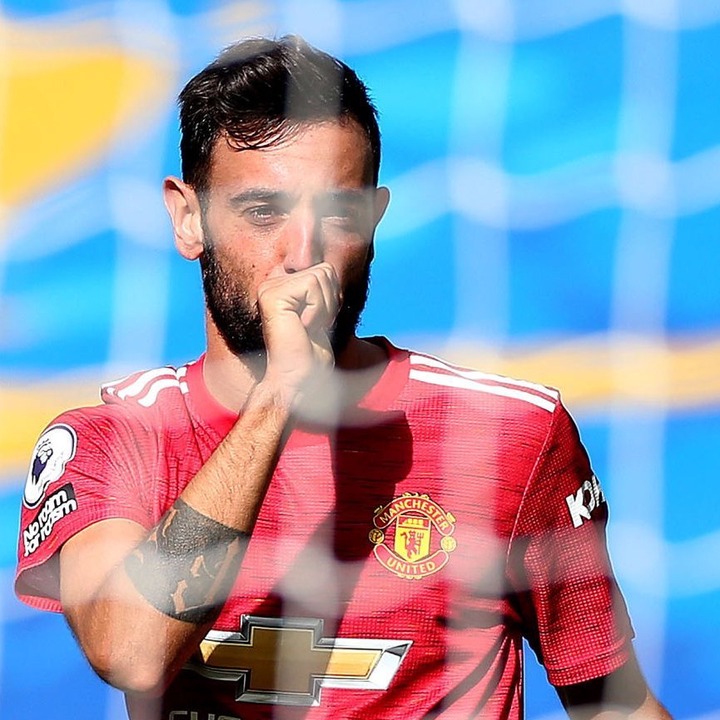 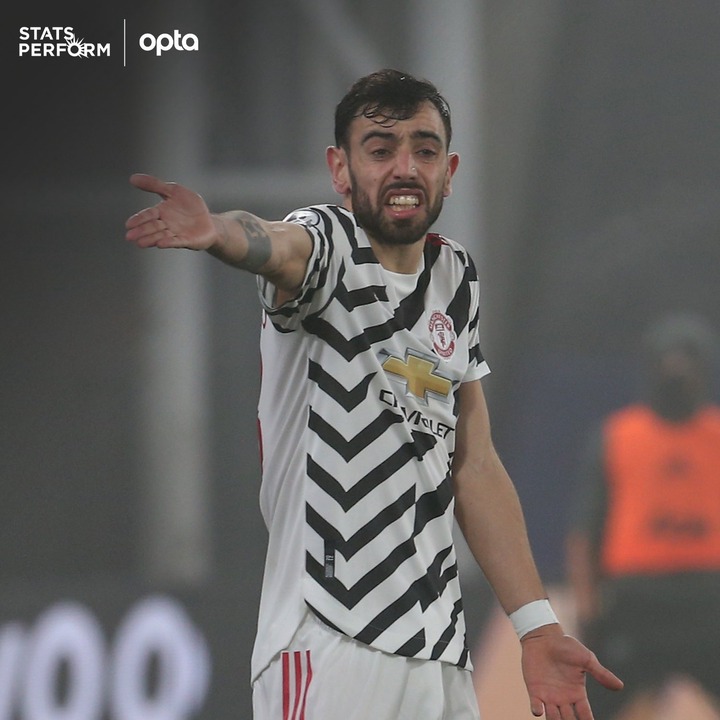 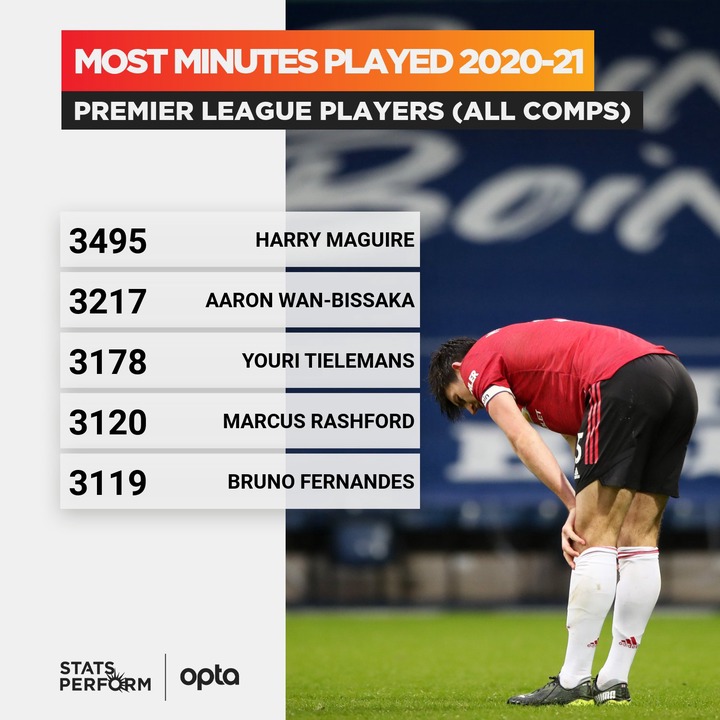 Fernandes has just won Another Award. He won the Goal of the month Award. Since his arrival, Fernandes has scored 34 goals. He scored 4 goals in February. 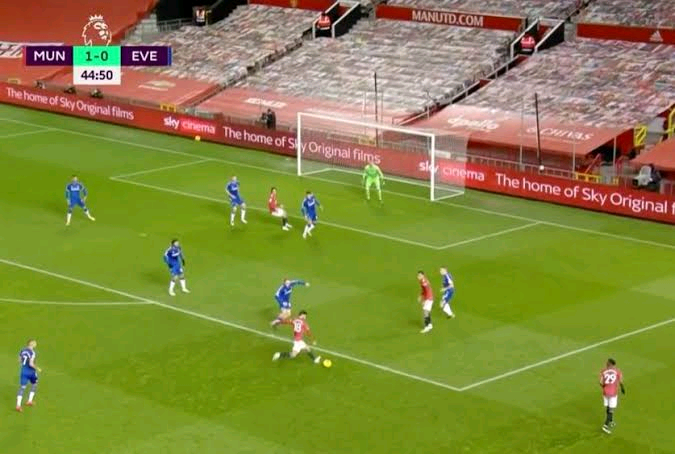 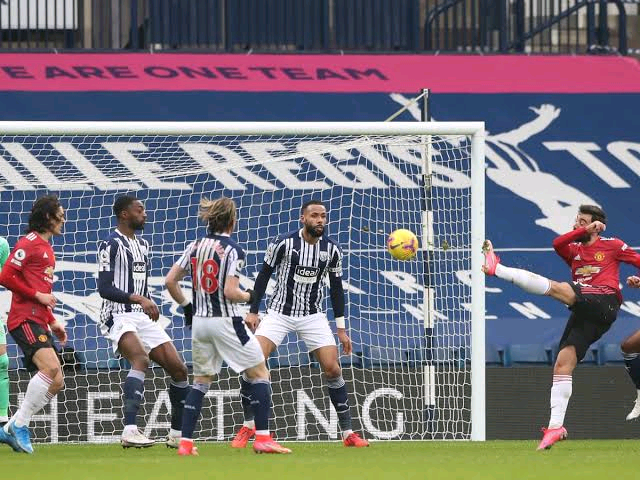 He had two goals shortlisted, one was his strike Against Everton which eventually won him the award, his second is his volley Against West Brom, Cavani header Against Southampton came third while Fernandes goal Against Newcastle was the 4th. 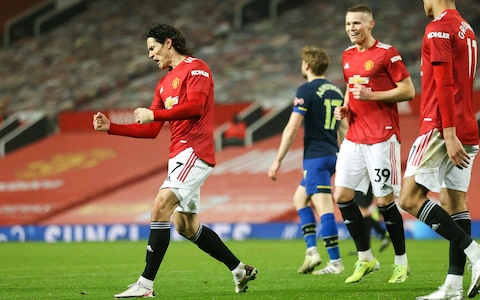 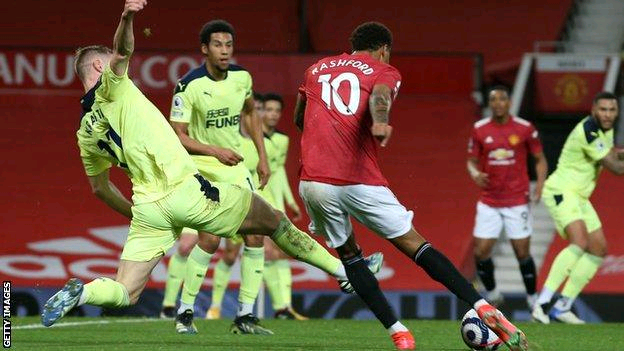 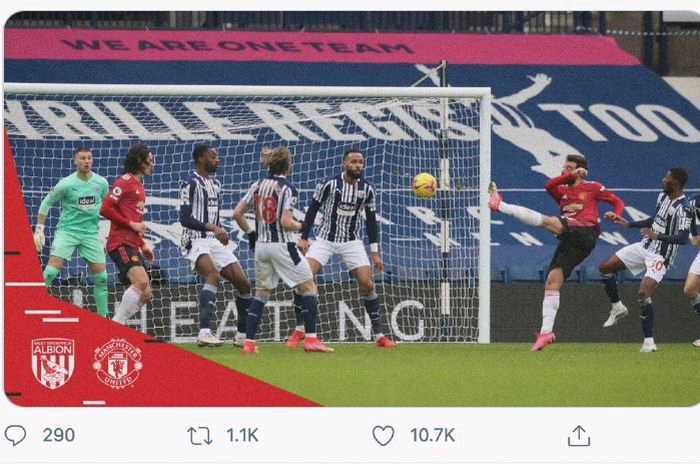 Speaking after receiving the Award, Bruno Fernandes claims although he liked his freekicks Against Liverpool and Bournemouth, the goal Against Everton is his favorite till date because of its technicality and how powerful it was. 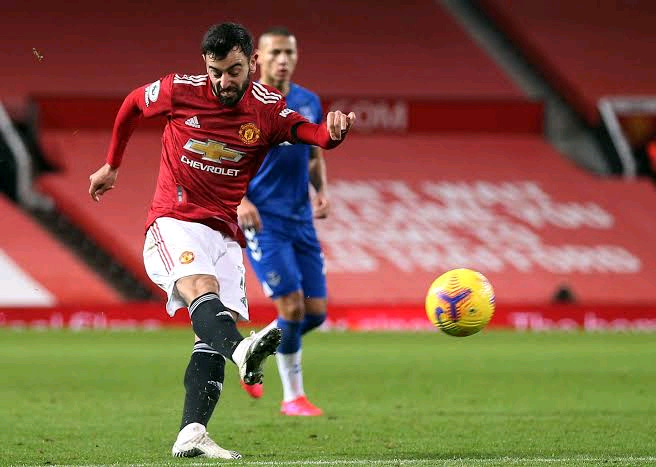 "When I went to cross I saw they had given me a little bit of space and I was not feeling the cross was the best option at that moment and when they give me that little bit of space I had another touch and I felt that I could get a goal from there.”

Fernandes is also listed Among the player of the month nominees.

Content created and supplied by: Babalolatalks (via Opera News )