By Maxidel (self media writer) | 9 months ago

Age has been one of the determinant factor on how far a player can go in his career. It is believed that once a footballer clocks 30, his abilities on the pitch begins to decline thus initiating the process of retirement.

In order to concentrate more on club football or make way for the youngsters, most players have had to call time on their International careers even when they could have still continued for a few more years. However, regardless of the many players who have retired a bit too early from their national teams, they are those who are still very much active even when they seem to be approaching 40 years of age.

In view of the above, check out some top players who are still active in their national football teams despite their increasing age.

He is a central defender and captain in the Italian national team. Although he has been a member of the squad since 2004, he became a regular starter in 2007 and has represented the Blues at two FIFA world Cups and four European Championships. Chiellini is three years away from turning forty and could well be involved in next year's FIFA World Cup in Qatar. 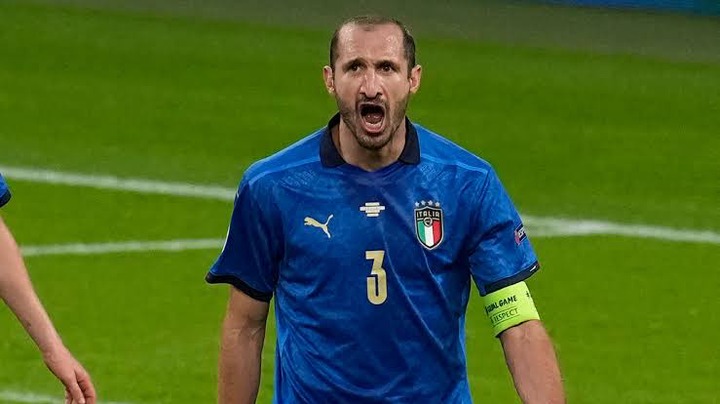 He is the most capped player in the Portugese national football team and the all time men's International top scorer. Ronaldo has been playing for Portugal for more than 18 years and doesn't look like leaving anytime soon as he is obviously enjoying his moments. 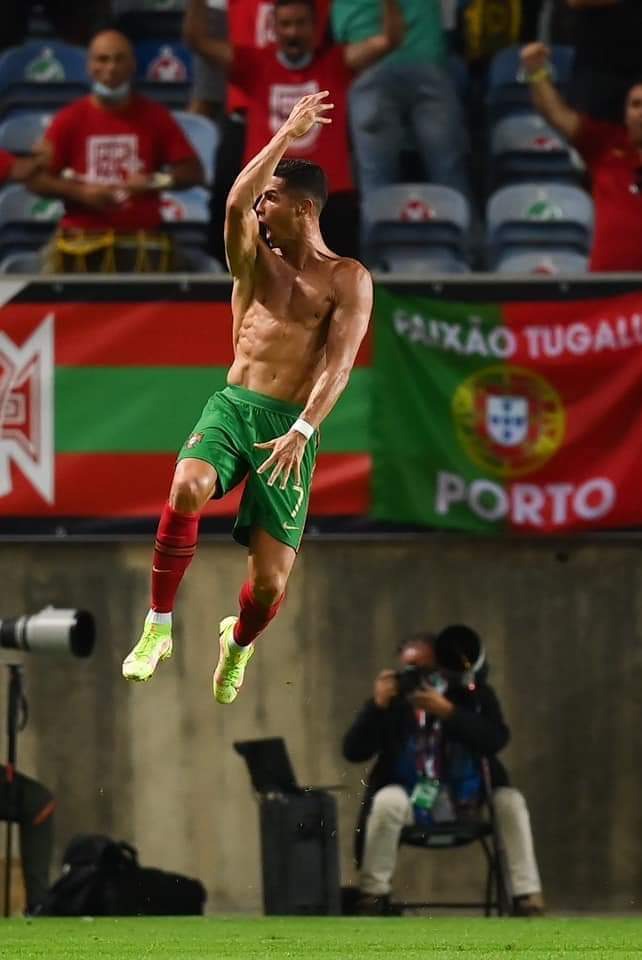 He is perhaps the oldest top footballer still playing for his country. Pepe has been one of the best defenders in the world, he is quick, aggressive with an excellent aerial threat that makes him a valuable asset in any team. Should the Portugese continue until the next FIFA world cup, he will have few months to clock forty years. 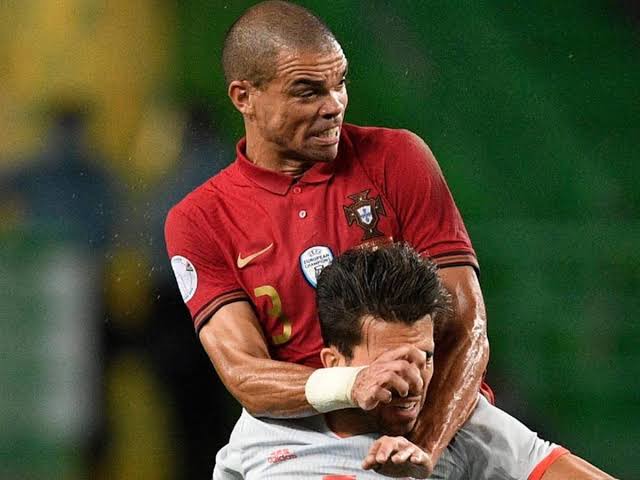 In six days time, Modric will turn 36 years and remains an active player in the Croatian national football team. He is one of the best midfielders in the world and should Croatia qualify for Qatar next year, there's no reason to believe he won't be involved in the tournament. 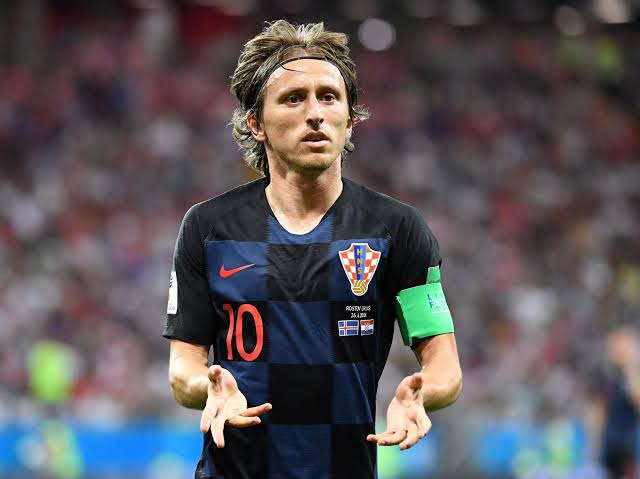 In conclusion, players do not get rich with their national teams. But those who understand the obligation and moral commitment to defend their countries have continued to play for as long as they can.