While Barcelona have endured a difficult start to the season in general, two players who have found a way to exempt themselves from criticism so far this season is Memphis Depay and Ansu Fati. Both players have struck up a solid partnership since the latter's return from injury and have looked out for one another on the pitch. 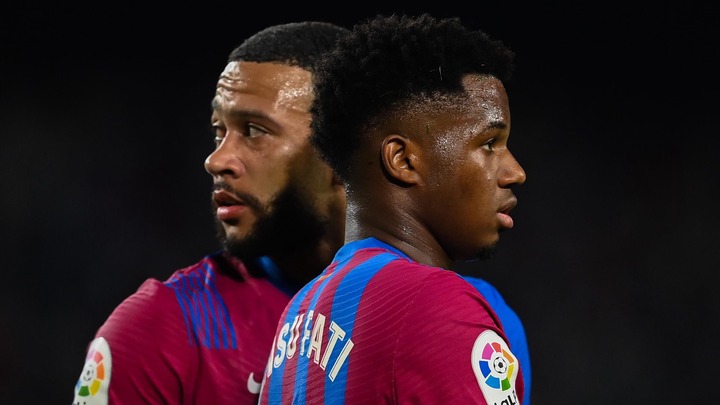 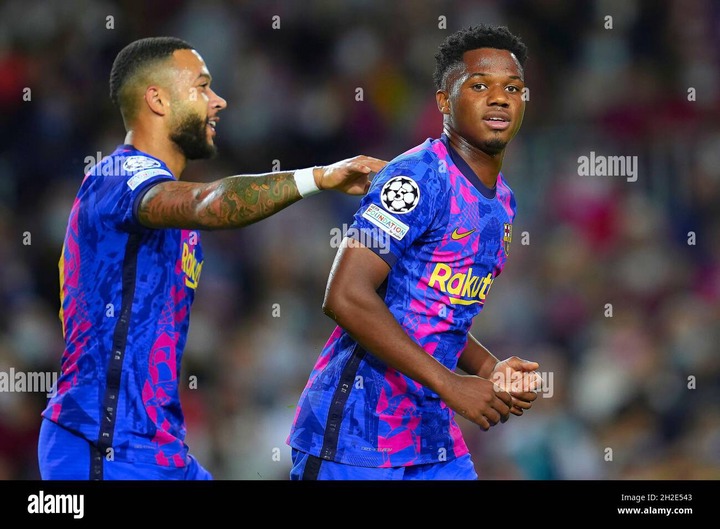 Edin Dzeko has proven to be one of best signings of the previous summer transfer window. The 35 year old Bosnian international has been an efficient goal getter for the Milan club and has also struck up a solid on-field relationship with Argentine Superstar Lautaro Martinez. 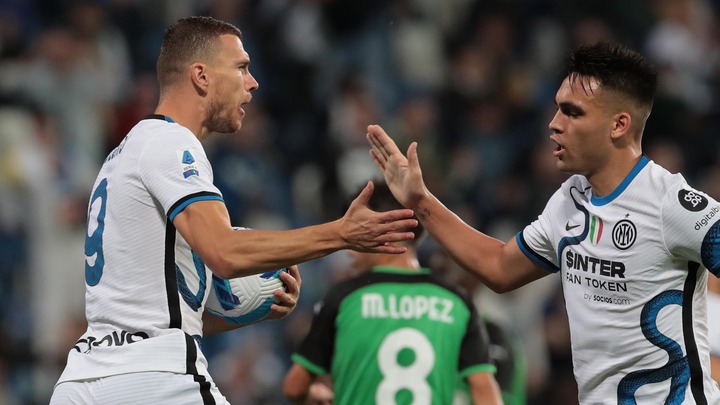 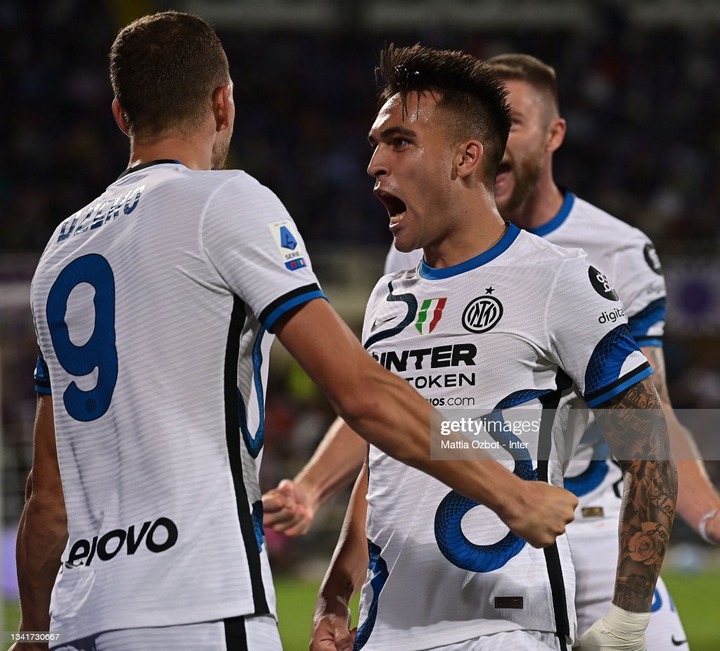 Kylian Mbappe and Neymar jnr have maintained their place as the best duo in French football despite the arrival of Lionel Messi at the club.

While both superstars have had a mixed start to the season, they have still managed to keep their on-field partnership intact and have provided both goals and assists for one another. 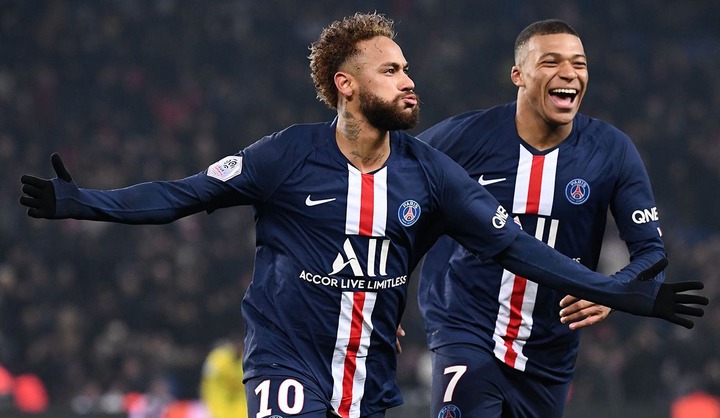 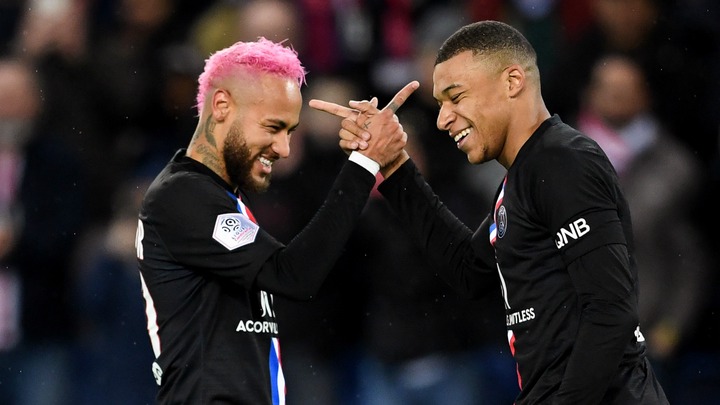 Another group of players who have struck up a solid partnership on the pitch this season are Portuguese duo Bruno Fernandes and Cristiano Ronaldo.

Both players seem to have taken their on-field connection to another level with Bruno Fernandes proving to be the provider and Cristiano Ronaldo the finisher on numerous occasions. 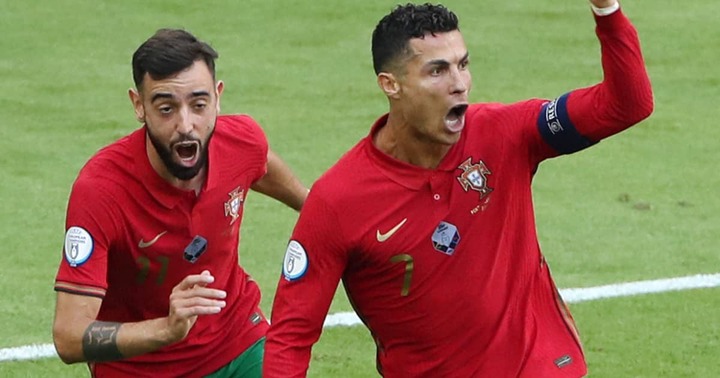 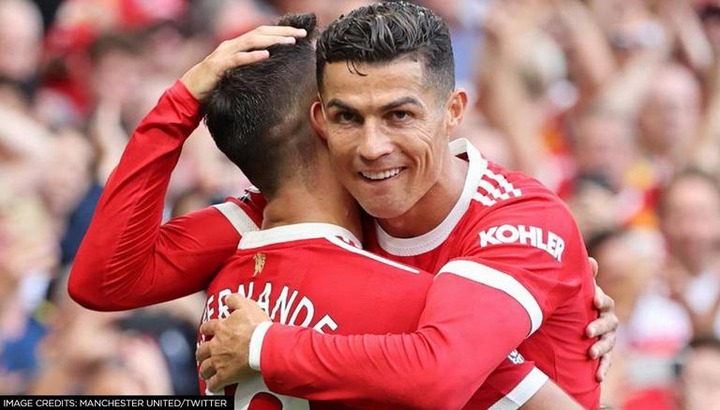 No 3 on our list is African duo Mohamed Salah and Sadio Mane. After a poor 2020/2021 season both players seem to have finally found form once again and are currently the best attacking duo in the English Premier league so far this season. 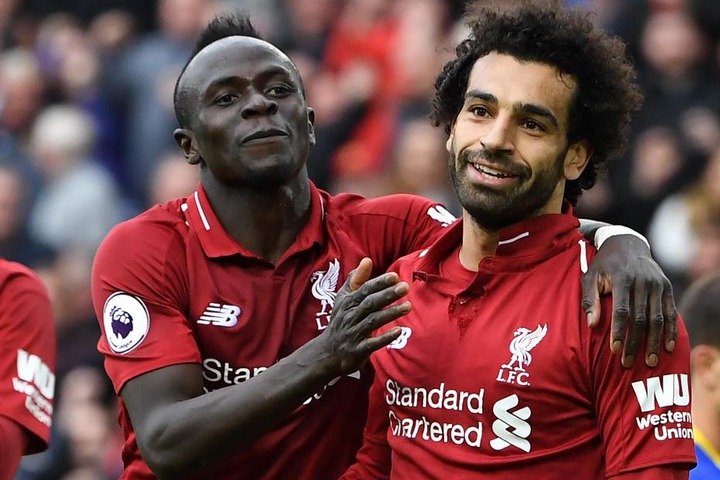 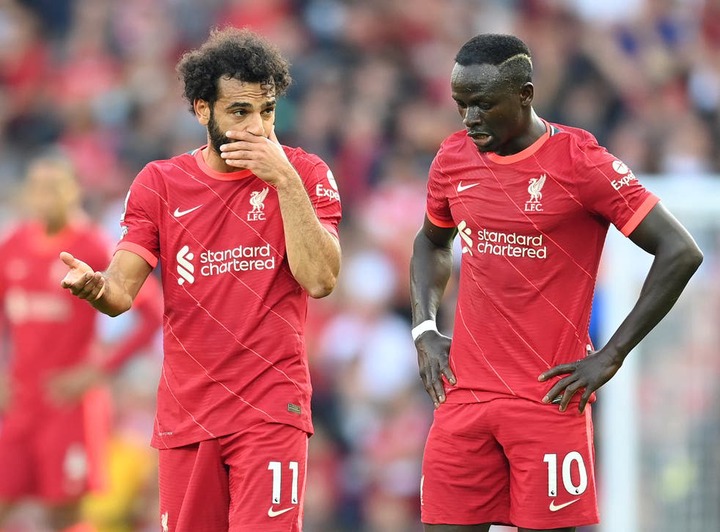 Bayern Munich duo Robert Lewandowski and Thomas Muller are both two of the most in-form players in the German Bundesliga so far this season.

The pair are known for their almost telepathic connection on the field which has contributed in no small part to Bayern Munich's success down the years. 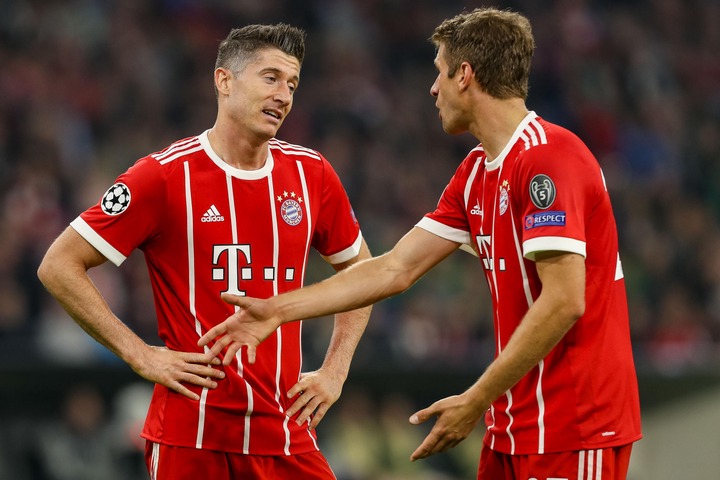 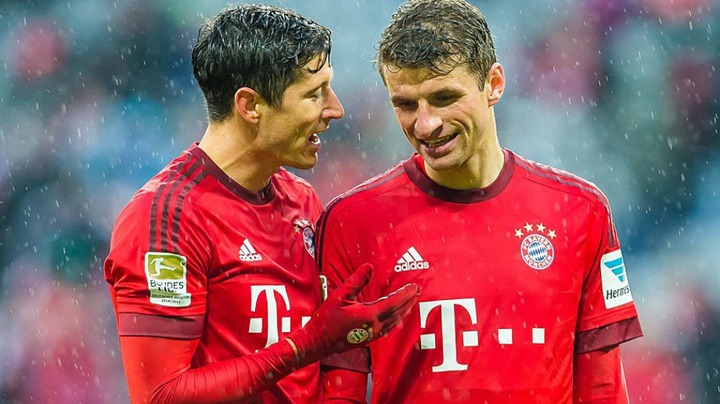 The Brazilian winger has been one of his side's best players this season and has seen such form develop a fruitful partnership with French forward Karim Benzema who is also having one of the most productive spells of his career so far. 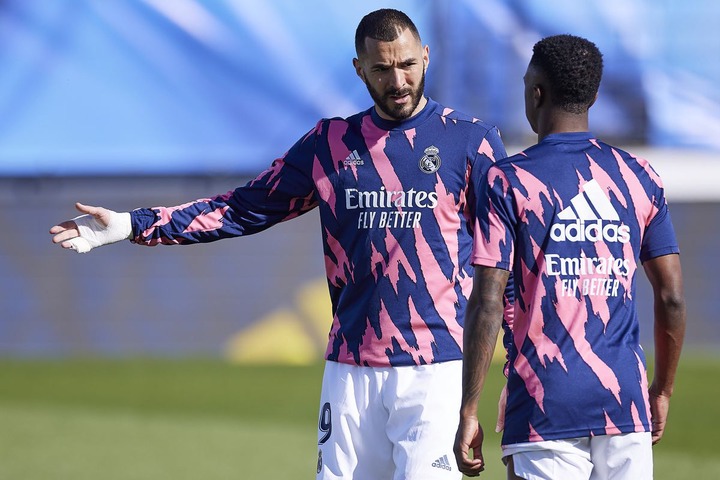 Do you agree with my list of the best duos in the world or do you think there is something i missed out on? Kindly drop your comments in the comments section below.