By Kinq_David (self media writer) | 4 months ago 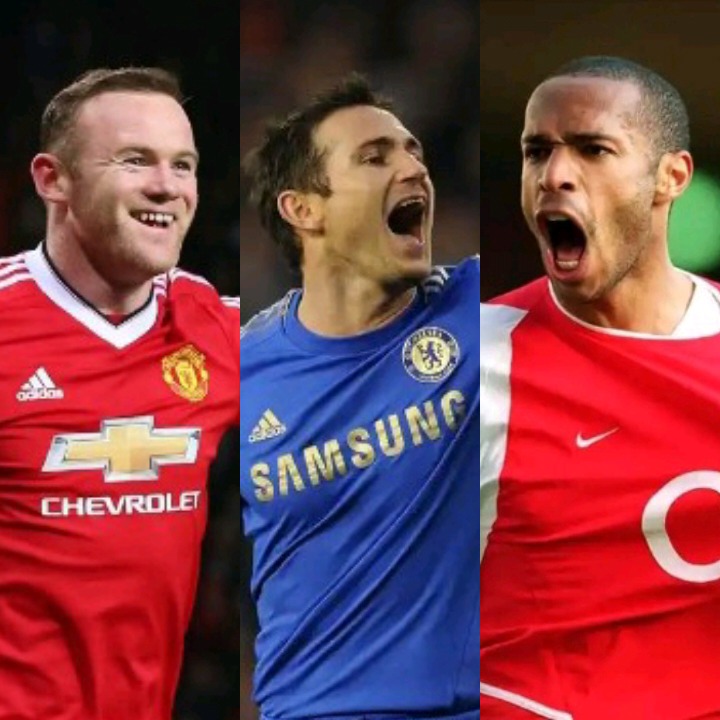 Below are the top 10 Premier League tops scorers of all time; 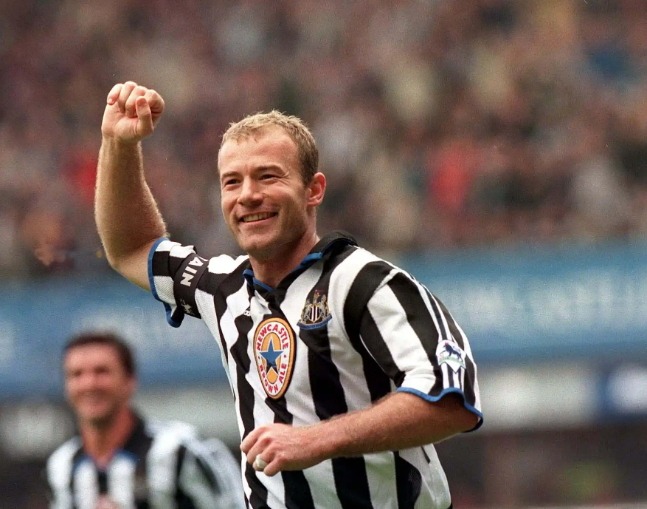 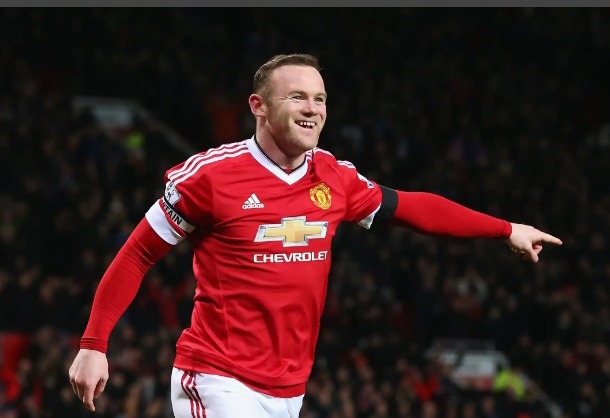 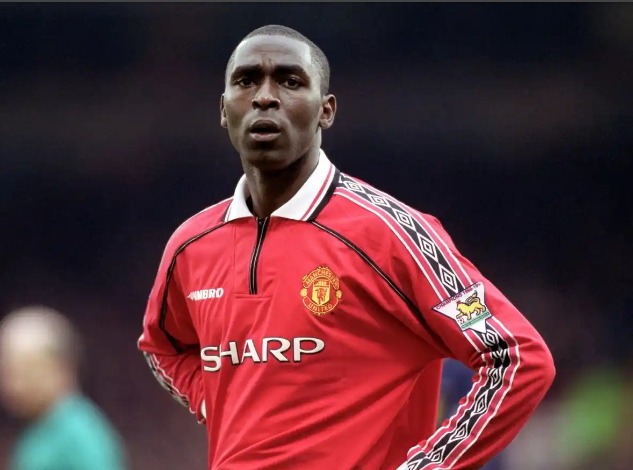 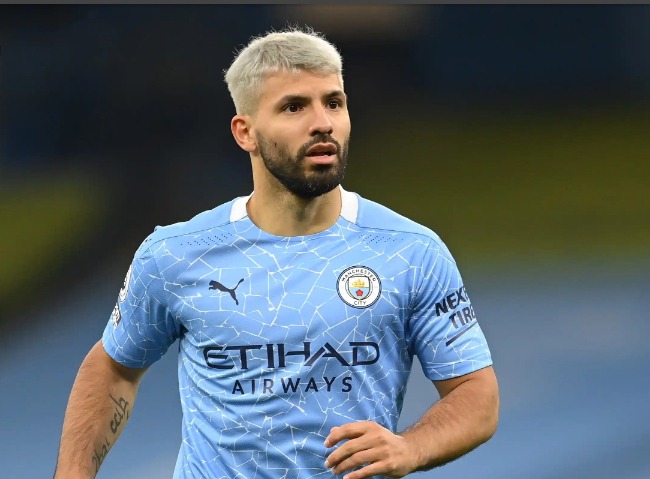 Sergio Aguero left Manchester City in the summer and joined Spanish giants, Barcelona. The Argentine striker played in the Premier League for Manchester City from 2011 to 2021. 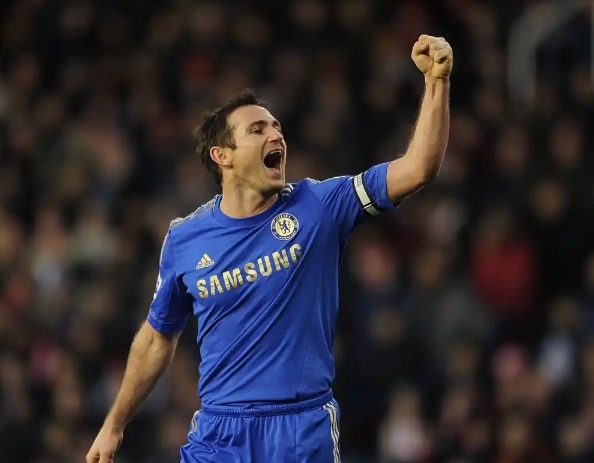 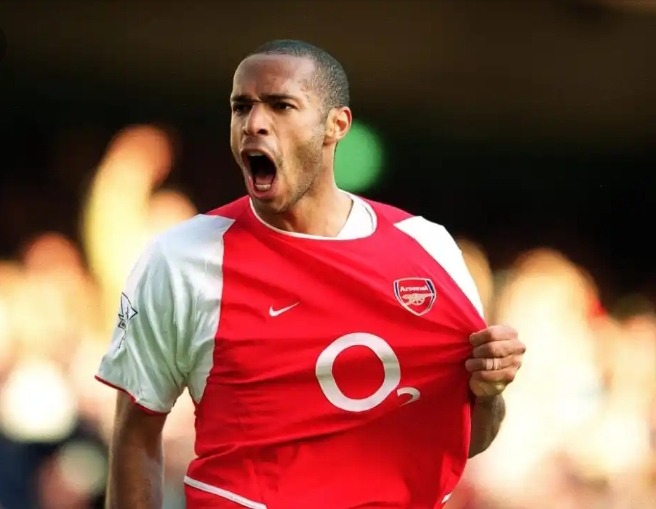 Thierry Henry is considered one of the best strikers in the history of football. The Frenchman scored 174 goals in 254 Premier League appearances for Arsenal. 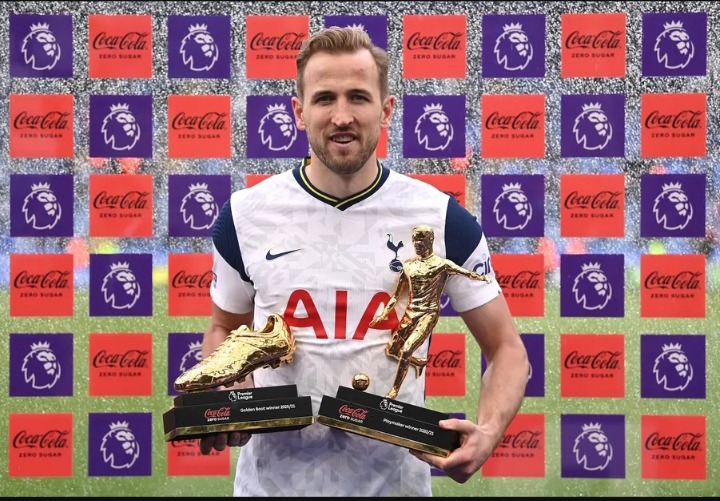 Harry Kane is the only player on the list that is currently playing in the Premier League. The Tottenham Hotspur striker can still move up the list if he continues in his goalscoring form. 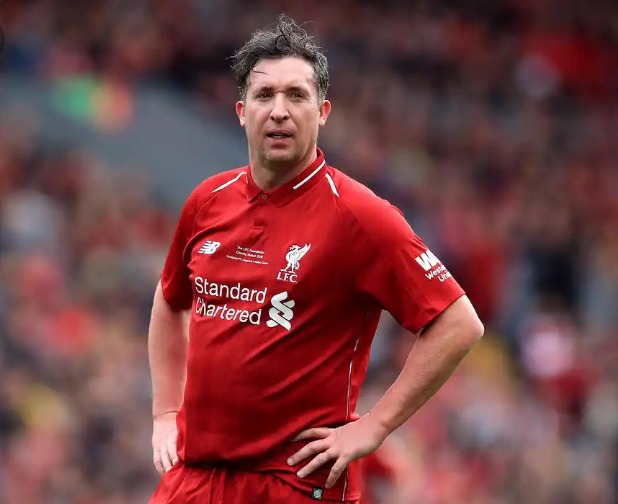 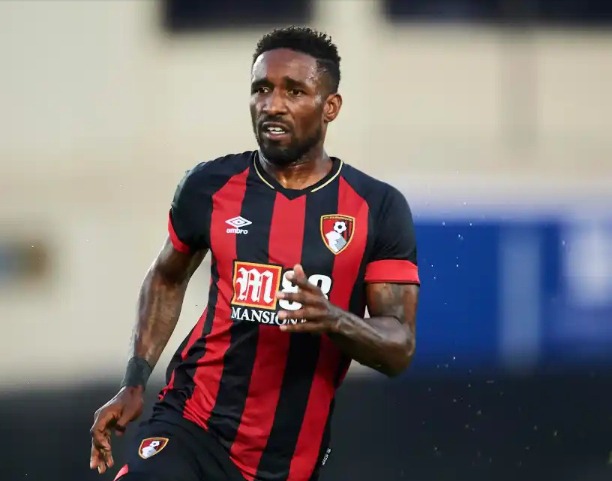 Jermain Defoe currently plays as a striker for a Scottish football club called Rangers. The 38 years old played for West Ham United, Tottenham, Sunderland, and Bournemouth during his time in the Premier League. 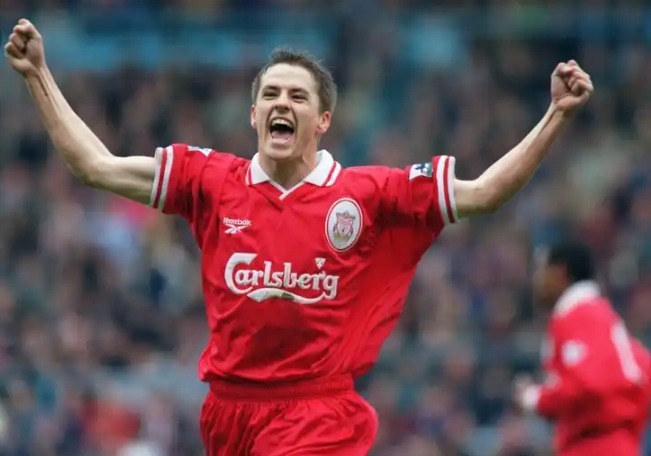