By FootballCEO (self media writer) | 13 days ago The Blues managed to secure a comfortable 3-1 victory over Southampton last weekend, a win which fired them back to the top of the up to the Premier League table before the International Break. Thomas Tuchel suffered a two slides defeat to Man City and Juventus, but the German tactician made sure he returned to winning ways against Ralph Hasenhüttl's Southampton on Saturday afternoon. Where's league rivals Liverpool, Man City and Man United played out a draw which saw them drop points in the game week 7. 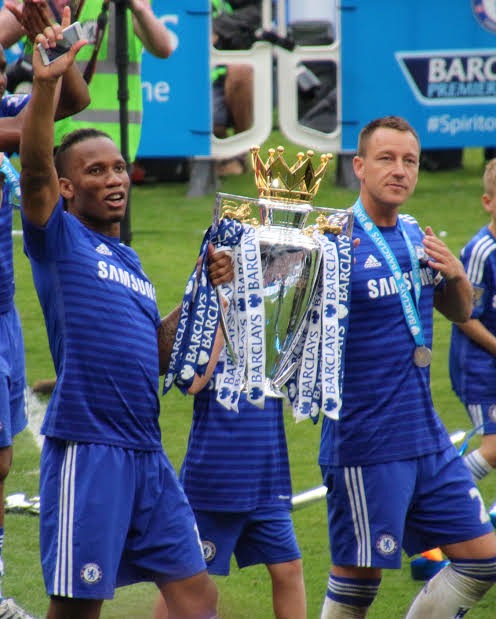 somethings in football seems fascinating sometimes, especially when history is gradually repeating itself. It is fascinating you know. However, there seems to be a great connection between Chelsea's 2014 campaign and that of the 2021-22 season. 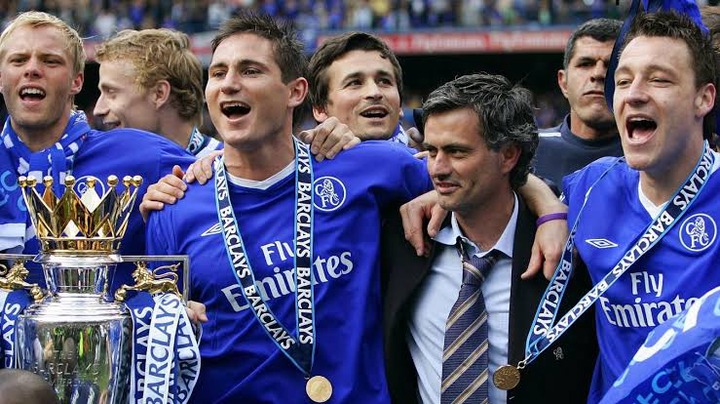 The last time Chelsea were on top of the league after 7 games, they won the premier league title and that was in 2014. 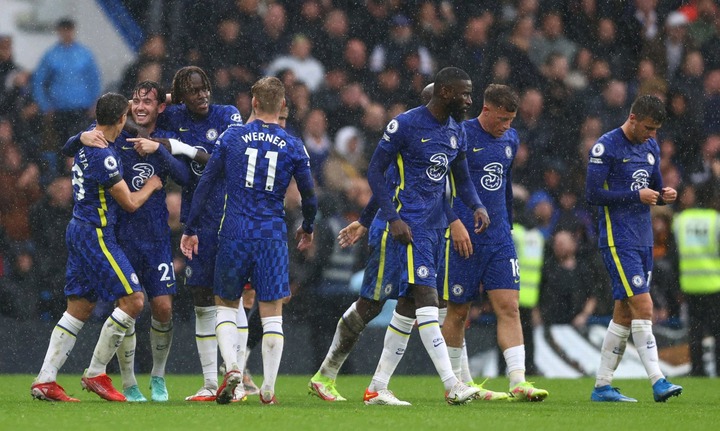 The Blues are in their best ever form having won almost all the big teams since Thomas Tuchel's arrival at the club. The Ex Paris Saint German's coach has revolutionalized Chelsea into title contenders. Chelsea won the UEFA Champions League trophy in Tuchel's first season in charge of the club. This season they have started it so well by clinching their hands to another European trophy which is the Super Cup. 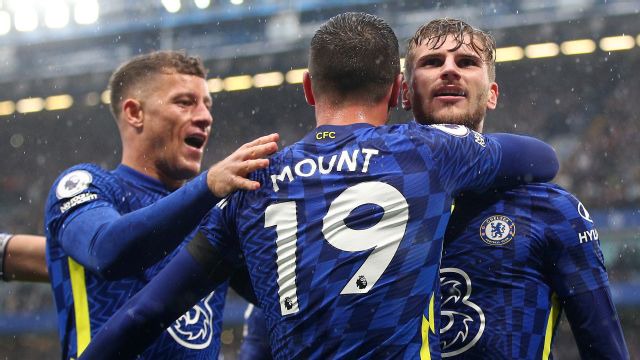 Chelsea managed to solve their striking problems by signing Romelu Lukaku. The Belgian made a bluckbuster return to his former club with the aim of leading them to EPL glory this season. He has managed to score 4 goals since his arrival. Though the 28-year Old had failed to deliver in his last 5 games for Chelsea. His addition has literally improved Timo Werner who seemed very wasteful in that Chelsea attack last season. Timo Werner was Chelsea's best player against Southampton during the weekend. His work rate and goal fired Chelsea back at the top of the table after playing seven games. 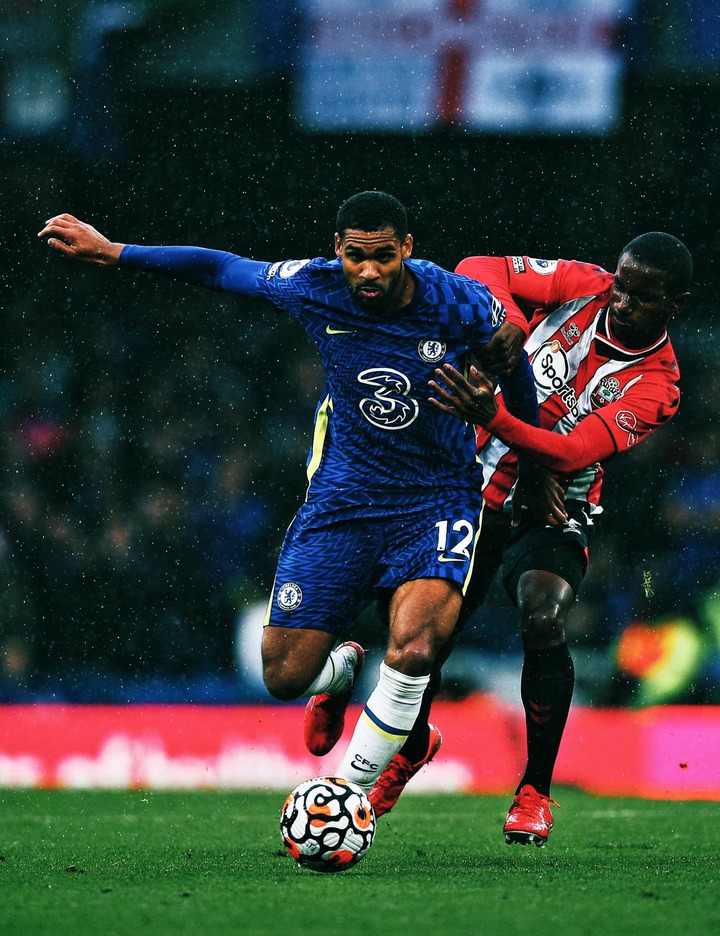 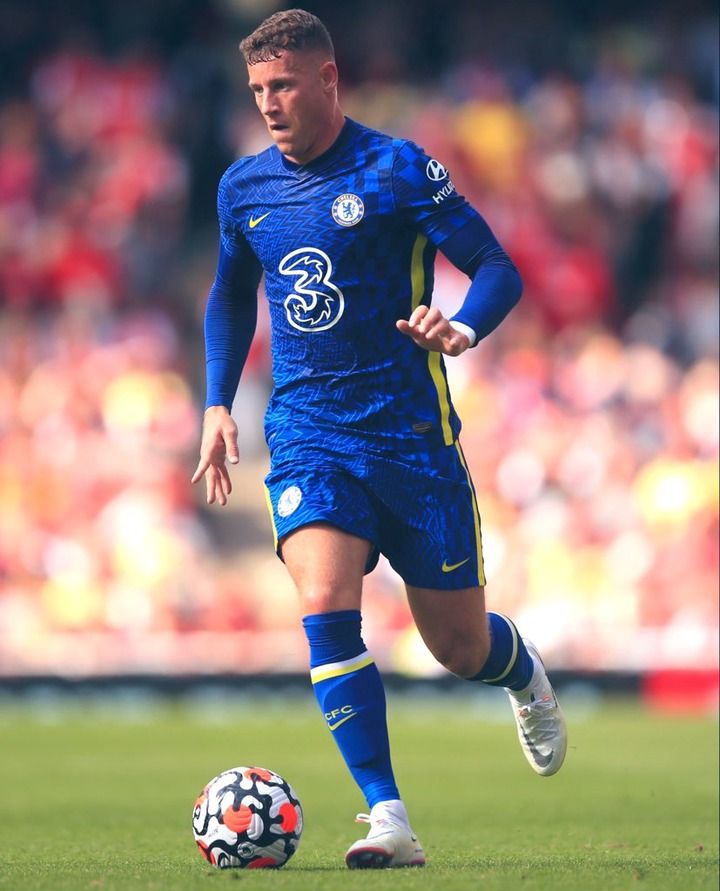 The likes of Roben Loftus-Cheek, Barkley who also made appearance on Saturday against the Saints also played a good football. With Chelsea's squad depth and recent display, they can easily win the League title considering their current form. 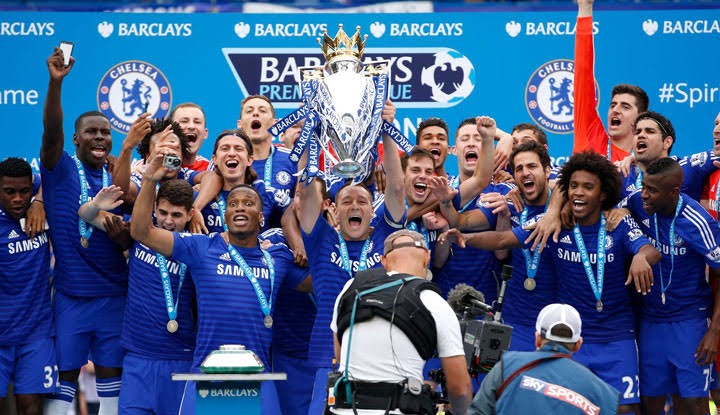