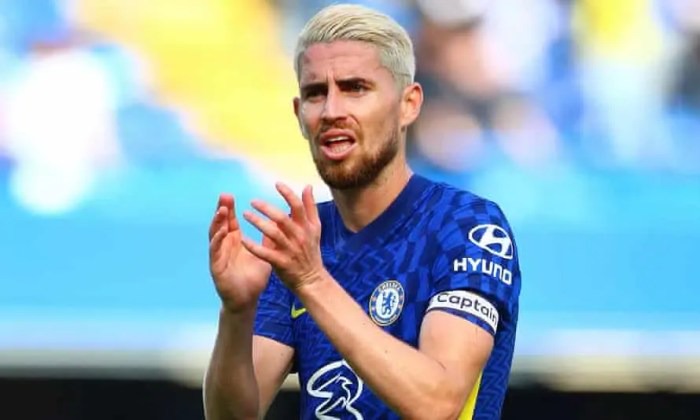 The Ballon d’Or award is given out by France Football to the best player of the year, and the conversation for the award is still on. The official announcement will be made in November, but the debate for the rightful recipient is in full force amongst fans.

So, here are the top 5 candidates to win the Ballon d’Or trophy this year; 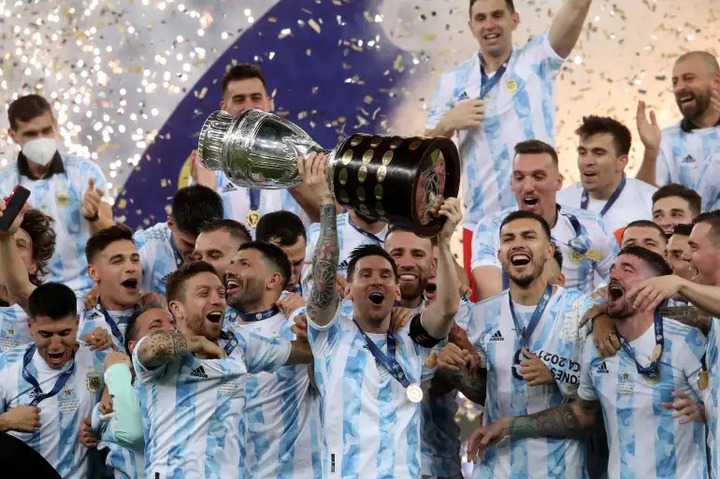 The Argentinian has been given the award six times, and is arguably the greatest player to have ever played the sport. He won the Copa America with Argentina and also lifted the Copa del Rey with Barcelona as he lifted another Pichichi Trophy in La Liga with Barcelona. As a result, he could be on his way to making it seven this year.

The Italian midfielder is the most surprising pick for the Ballon d’Or award this year. But, he has had the most successful 2021 of any footballer. With Chelsea, he won the Champions League and Super Cup and won the European Championship with Italy. He played a vital part in both teams and has become a surprise pick for the Golden Ball.

The Portuguese international can never quite be counted out, especially since he has won the award five times. He finished as the top scorer in Serie A and won the Coppa Italia with Juventus. The player has also made a remarkable impact upon his return to the Premier League and has a fair case to win as well. 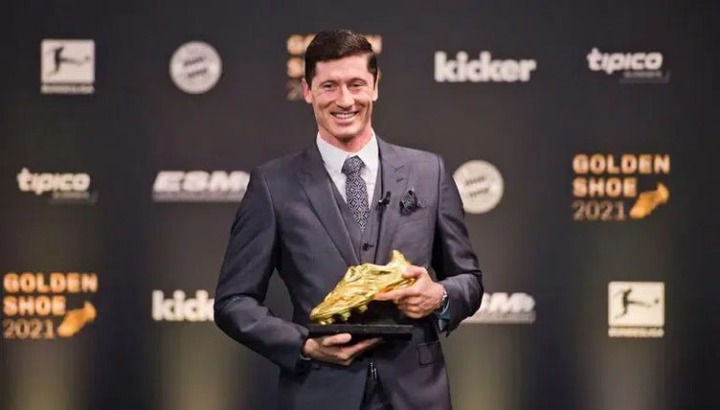 The Bayern Munich striker broke Gerd Muller’s record of scoring 40 goals in one Bundesliga season in 20/21. He also lifted the Bundesliga shield, the DFL Supercup and the Club World Cup with Bayern Munich this season, and would’ve been given the award in 2020 had it not been cancelled. But given his performances this year, he can also make up for the 2020 award a year after.

While Benzema didn’t lift a trophy with Real Madrid this year, he won the Nations League with France over the weekend. The striker is the most in-form player right now alongside Mo Salah, and could sweep up the award given the late trophy win with the national team.