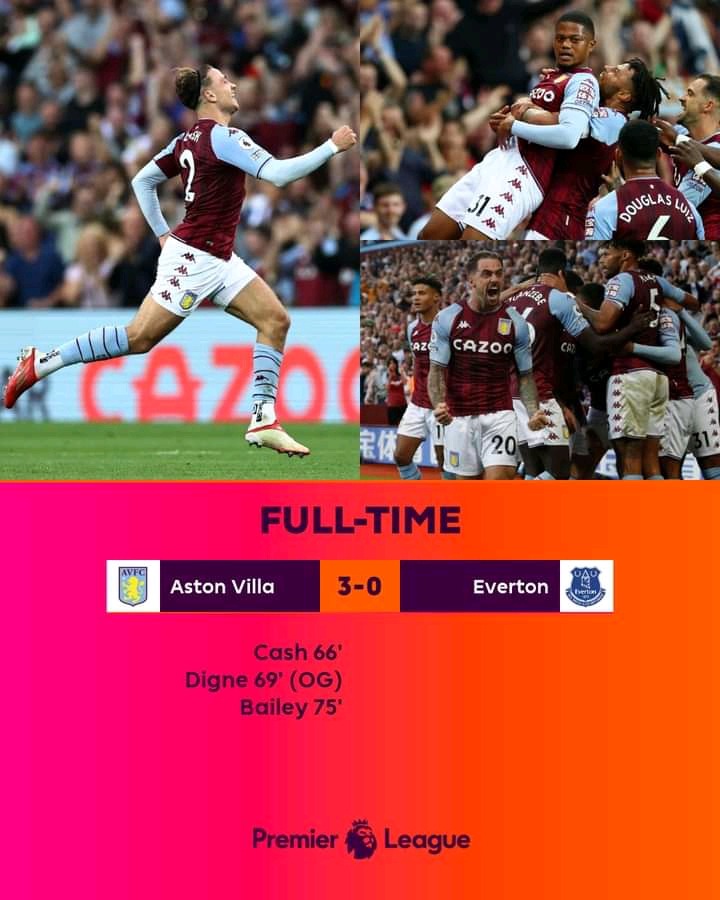 Gameweek 5 (Day 2) Ended in a cool way as Everton were hit by a triple-whammy from Aston Villa in the second half, resulting in their first loss in all competitions this season.

The boot was on the other foot here after Rafa Benitez's team won their third Premier League match in a row by scoring three goals in six minutes against Burnley five days earlier. 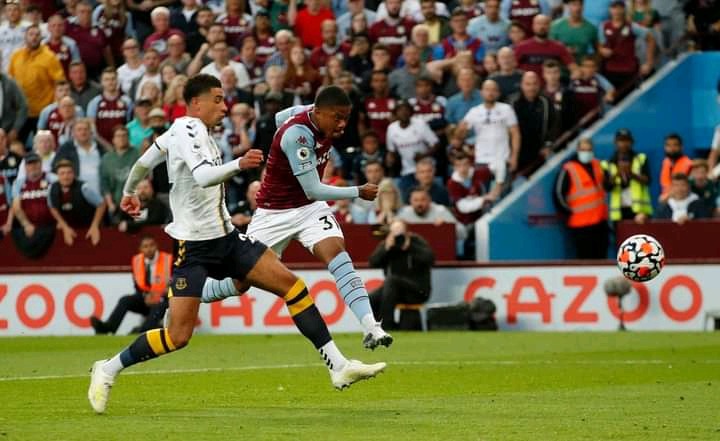 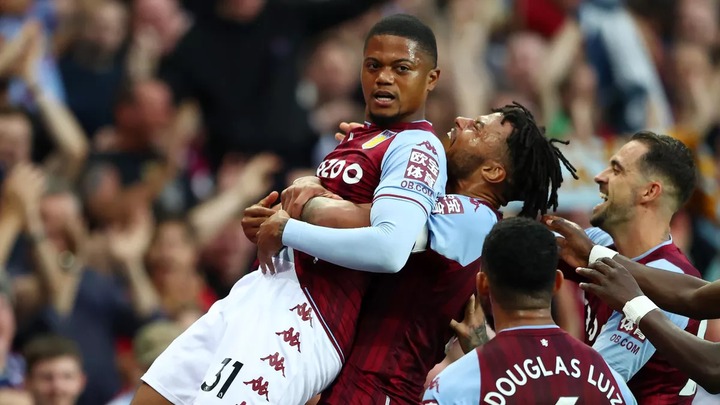 On 66 minutes, Matthew Cash scored with a powerful left-foot shot, and nine minutes later, Leon Bailey scored Villa's third goal. Lucas Digne headed into his own net from Bailey's corner on 69 minutes, putting the game out of reach.

Everton were missing Richarlison and Jordan Pickford, as well as Dominic Calvert-Lewin, who is nursing a quadriceps problem, and captain Seamus Coleman, who were all injured.

Despite the big-hitting absentees, the away team gave everything they had and were inches close from taking the lead 60 seconds before Villa's opening. Demarai Gray, on the other hand, curled fractionally off target from the left side of the penalty box, and the attacker deserved so much more for another outstanding display of attacking intent and trickery. 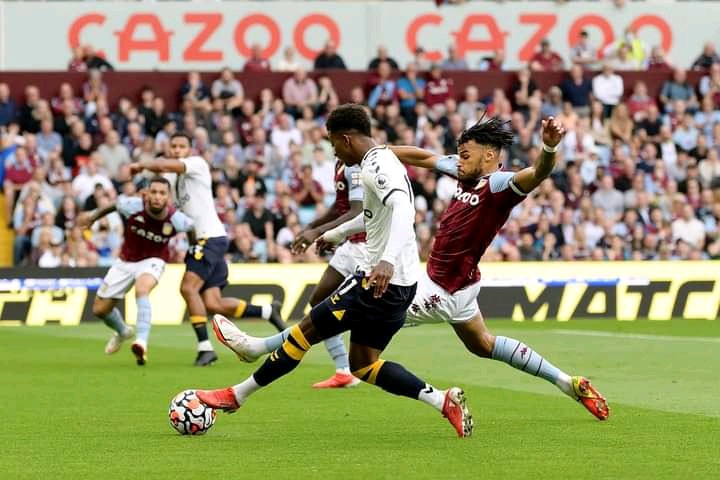 Salomon Rondon, however, got his first Everton start and had three half-chances to mark the occasion with a goal in the first 45 minutes. Despite this loss, Everton are still in fifth position, level on points with second-placed Manchester City, having picked up 10 points from their first four league games.