By ColoursTruth (self media writer) | 6 days ago

Ranked number one in the world by FIFA, the Belgium national team are yet to prove and convince fans why they are the best in the world when it comes to international football. Early last month, FIFA released the full list of top footballing nations, as Belgium, Brazil, England, France, Italy, Argentina, Portugal and Spain all occupied the first 8th spots respectively. 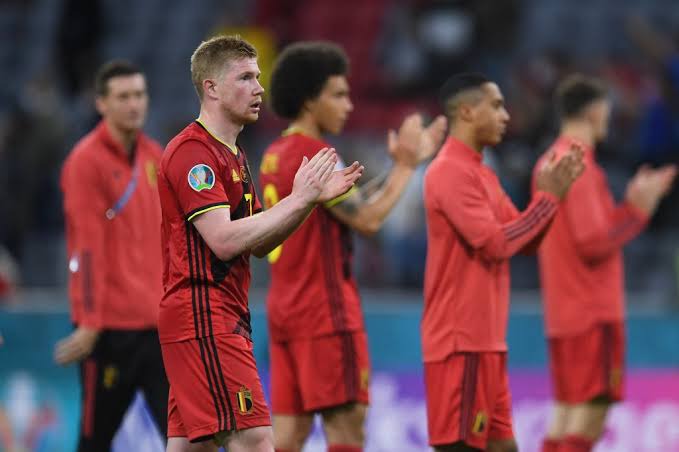 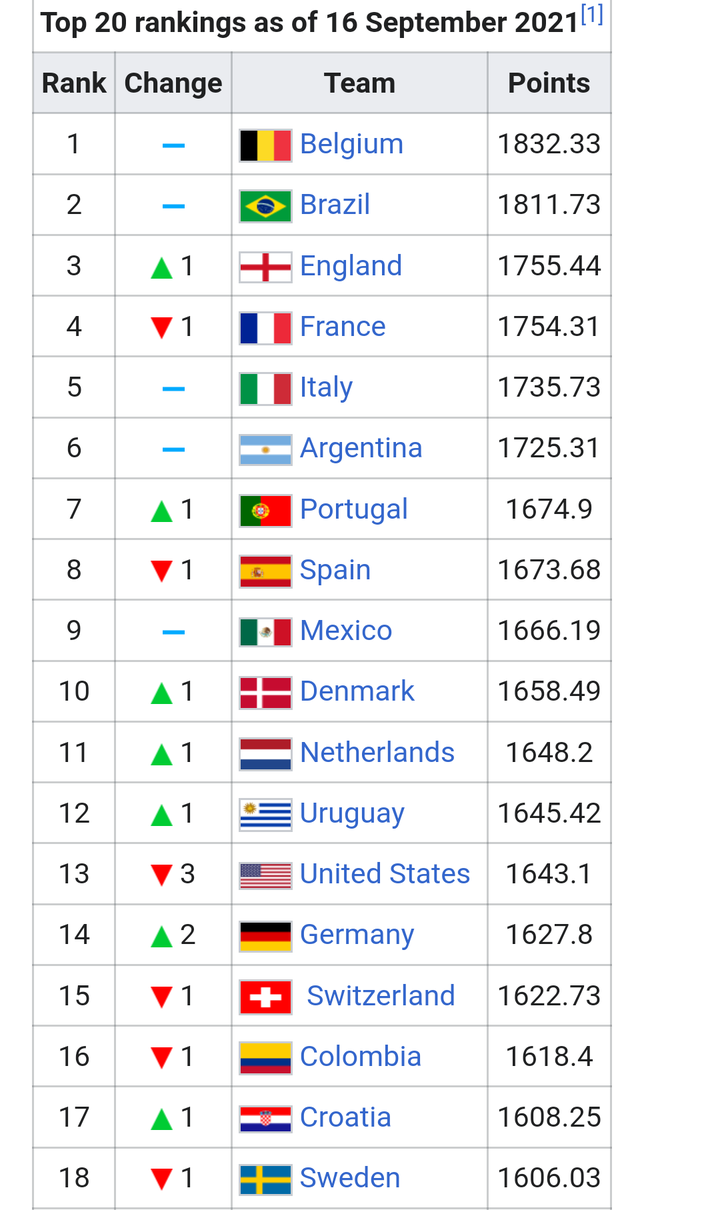 Series of embarrassing results and failure to win any major tournament, has given fans reasons to questioned Belgium’s true credentials. Having one of the best footballers in their rank, ‘Belgium’s Golden Generation’ is yet to leave up to expectation following their 3rd place play-off defeat to Italy in the UEFA Nations League (Belgium’s failure to defeat France in the semi-finals means they have settle for a third or fourth place depending on their result against Italy). 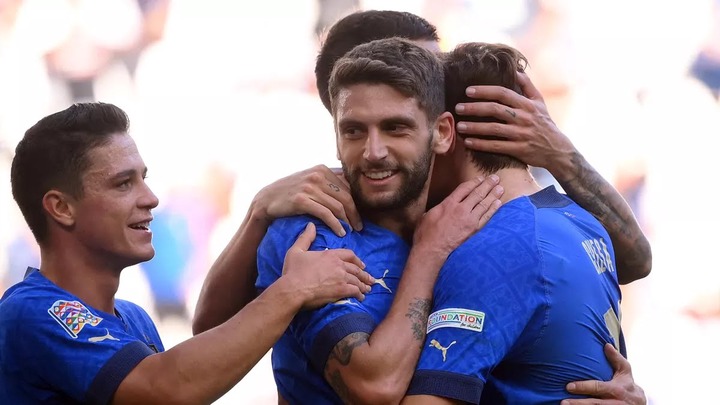 (Italy celebrating their 2-1 win over Belgium)

After losing the opportunity to win the EURO’s few months ago, fans were hoping a UEFA Nations League win would send a message to their rivals in preparation for next year’s FIFA World Cup in Qatar, but Roberto Martinez men failed to get the job done, which could cast doubt over his future in the coming weeks. 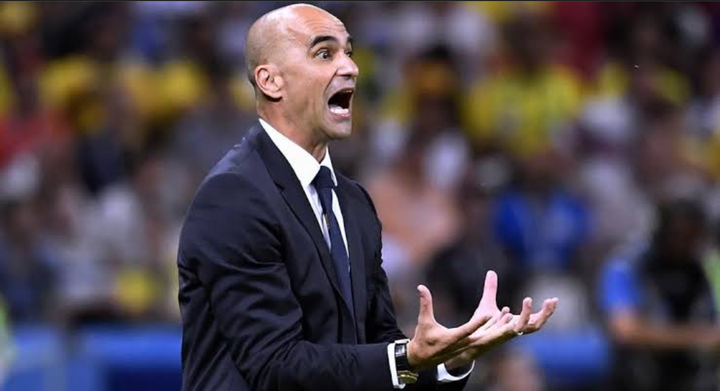 Roberto Martinez has proved to be a very good coach, but with the caliber of players around him, one should expect more from the former Everton coach. Martinez has failed to reach any major final neither has he won any trophy for Belgium (Belgium is the first international side Martinez is coaching). Lukaku, Kevin De Bruyne, Carrasco, Thibaut Courtois and Jan Vertonghen, are all approaching the latter stages of their careers, as an international honor would only add icing to their blissful career. However, Roberto Martinez doesn’t seem like the man to take them to the ‘promise land’ as his inconsistency is something of a concern. If Belgium are to sack Martinez, they would need a top manager to carry on, as the likes of Conte, Zidane and Joachim Low could fit the bill. Share your thoughts at the comment section and don’t forget to share the article.