5 things learnt from Chelsea's victory in the EFL Cup

Thomas Tuchel's Chelsea are well on their way to winning another trophy this season as they beat Villarreal in the Super Cup earlier in the season. The EFL Cup game against Aston Villa ended with penalties with the blues ultimately progressing to the next round of the competition with a genuine chance of winning it. 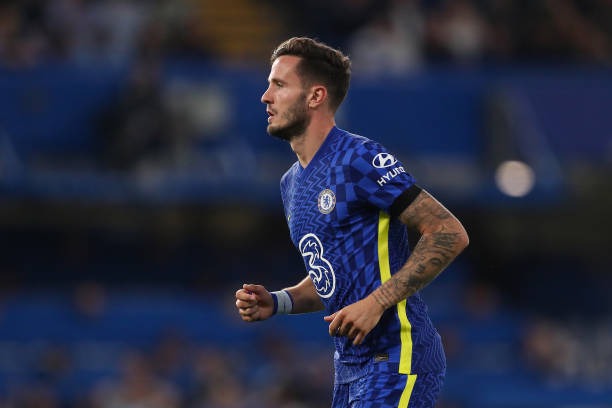 Here are the 5 things we learned from the match. 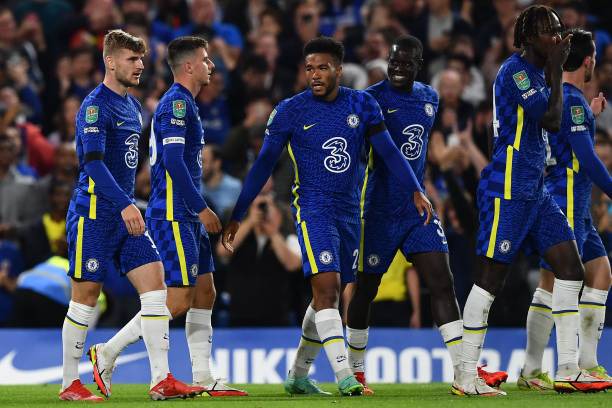 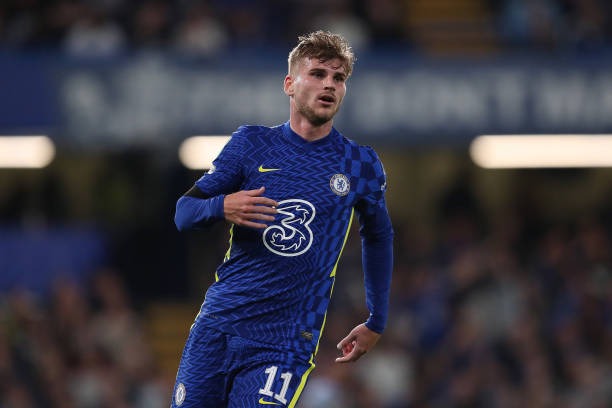 A brilliant cross from Reece James saw Timo Werner score his first goal of the season. He did not score as many as Chelsea fans expected last season and since Romelu Lukaku came in, his chances have slowly dwindled. But this goal might give him the confidence he needs to keep pushing forward.

2. Reece James was the best player on the pitch 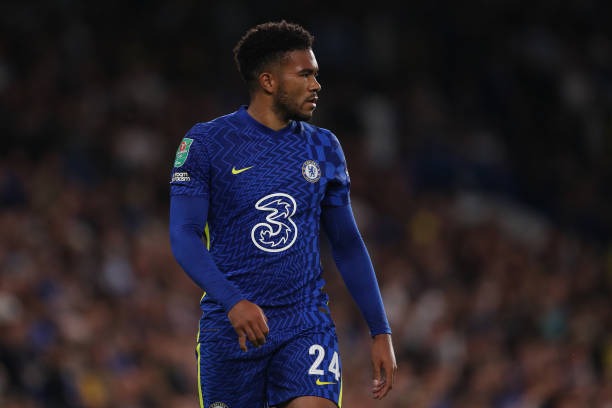 We have not seen much of James since he got sent off in the match against Liverpool for a handball. But he started the match against Aston Villa and was absolutely amazing. He made 5 interceptions, 3 tackles and 2 clearances off the line. He also got one assist. 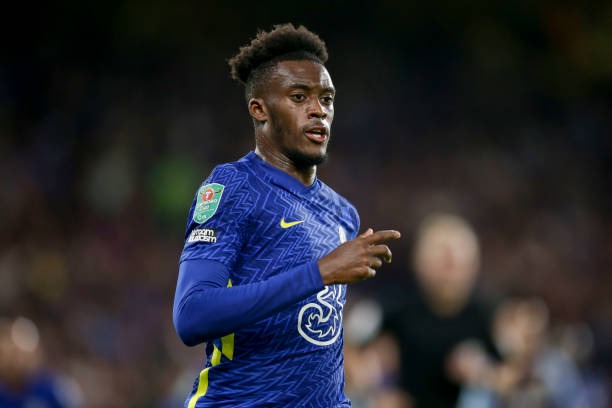 Hudson-Odoi has not had many chances to play this season. But when he does get his chances, he usually looks impressive and he did not fail to deliver a decent performance against Aston Villa. He played for 90 minutes and completed 2 of his 4 attempted dribbles. With a 93% pass completion rate, he created just one chance.

4. It was not a very dominant performance from Chelsea. 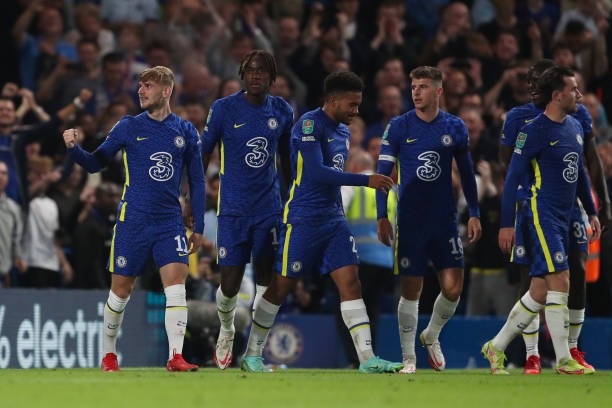 Unlike most of the games the blues have played this season so far, they failed to completely dominate Aston Villa. It is understandable because they had to rotate heavily with a game against Manchester City in just 2 days from today. But Chelsea were not. Completely lacklustre. They created a number of decent chances. 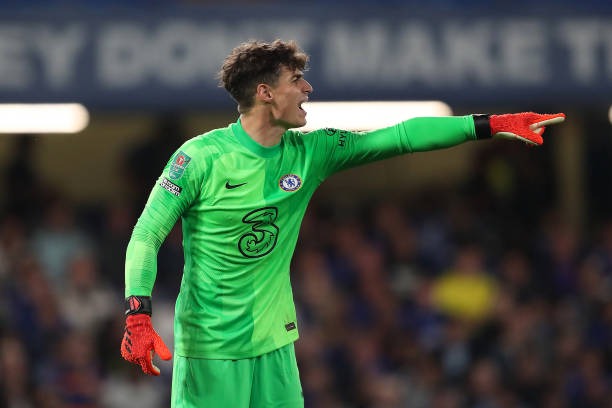 It would not be an exaggeration to say that Kepa Arrizabalaga won Chelsea the match but during open play and on penalties. He made 5 saves, 3 of which were inside the penalty box along with saving a penalty that was vital to their victory.

The Functions of A Traditional Attacking Midfielder