By Niceguy (self media writer) | 27 days ago

Sir Alex Ferguson, according to The Athletic, was enraged by Manchester United's handling of Ole Gunnar Solskjaer during the European Super League (ESL) scandal. 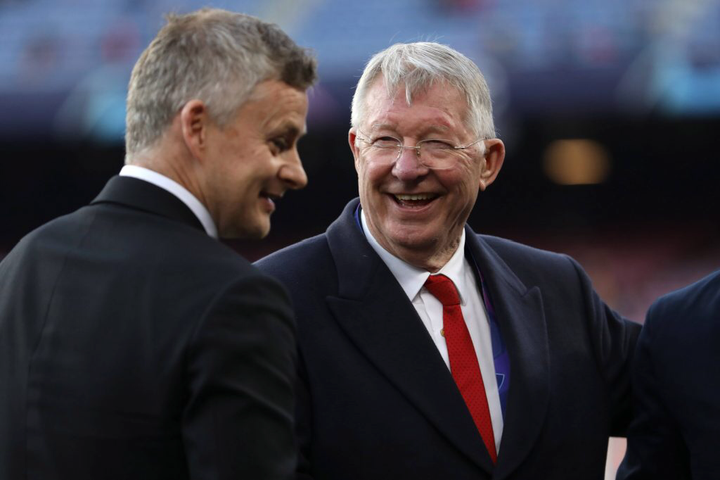 Manchester United, along with 11 other European "Elite Clubs," including five Premier League teams, declared their participation in the breakaway ESL on Sunday night.

The announcement drew a lot of criticism.

Fans, commentators, former players, current players, and managers all have something to say. After facing public outrage, United and the other clubs reversed their positions and withdrew from the renegade competition.

Sir Alex Ferguson, the legendary Manchester United manager, had stated his position on the topic as soon as rumors of such a competition began to circulate.

Now, it's being reported that the great Scotsman was dissatisfied with how the club handled the situation, particularly with reference to manager Ole Gunnar Solskjaer's treatment.

This did not sit well with Sir Alex, who believed the club administration had thrown the Norwegian under the bus. Club captain Harry Maguire, as well as the rest of the team, expressed similar sentiments, with the centre-back even confronting Ed Woodward.

All six Premier League clubs withdrew from the ESL within 48 hours of the announcement, effectively killing the competition.

As the repercussions from the whole farce proceeds, United's Ed Woodward has tendered his resignation.