Come January, Arsenal will be without two of their first team midfielders (Thomas Partey and Mohamed Elneny), as they will be representing their countries at the African Cup of nations. From the look of things, Lokonga will cover up for Partey, but who will cover up for Elneny? 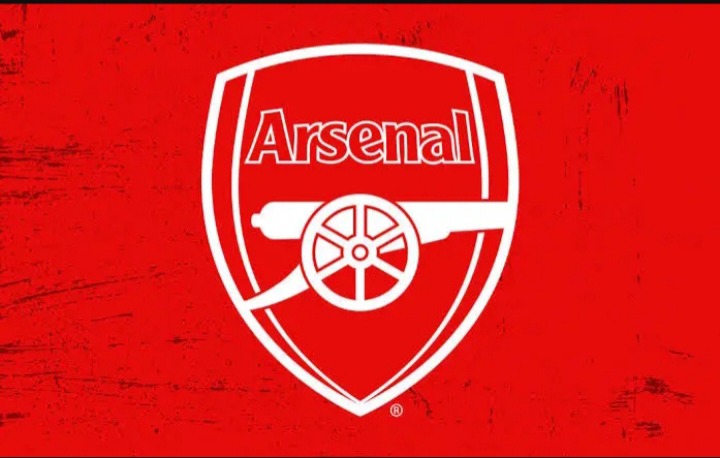 Looking at Arsenal's central midfield, the team only has four first team players in that position, and out of those players, two are African players. With the African Cup of Nations coming up next year in January, Mikel Arteta will likely be without Thomas and Mohamed Elneny, as they will represent their various countries in that competition. 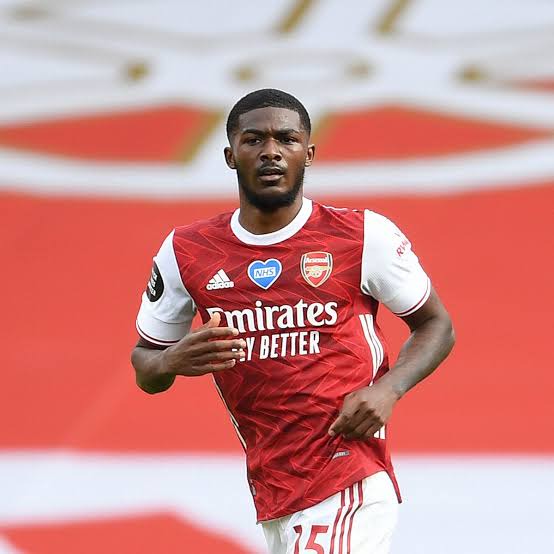 The absence of these two players will leave a big hole in the Arsenal midfield. In the three fixtures they will miss in January, Mikel Arteta will have the option of signing a new midfielder or bring in a player from within to cover up for the senior boys. 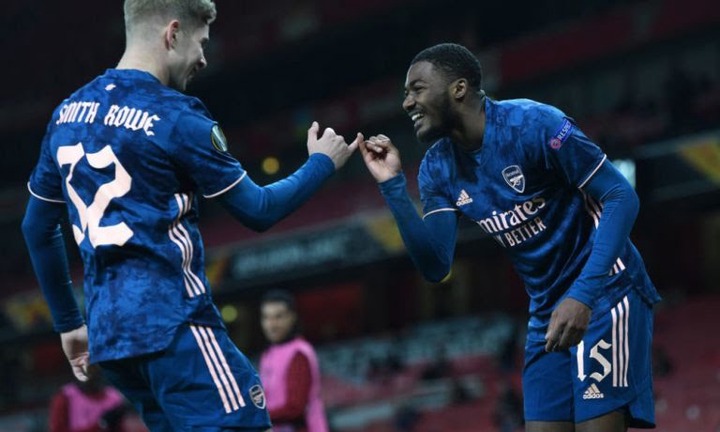 Looking at the squad, covering up for Elneny may cause an headache for the manager, but I feel there is one player who can step up, and that player is Ainsley Maitland-Niles. The 24-year-old is often utilized as a right-back, but he made his intentions known to the coach that he wants to play in his preferred position, which is in the central midfield. 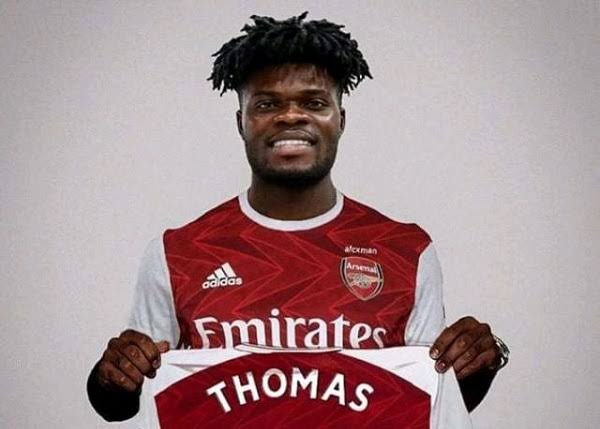 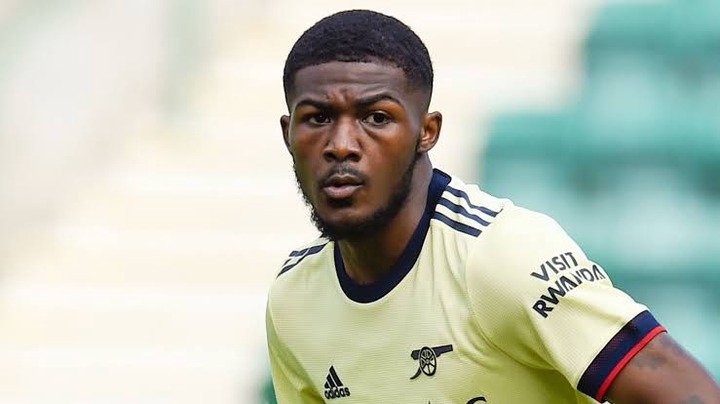 In the last few games of Arsenè Wenger, Maitland-Niles was played in the central midfield, and he performed well. Most especially, in the match against Manchester United at Old Trafford, the 24-year-old showed what he can do, as he made some vital tackles and Interceptions.

The player went out on loan to West Bromwich last January in order to play in his preferred position, but judging the loan spell, it wasn't successful. Although, Mikel Arteta doesn't trust him totally in that position, but I feel he will be the player Arteta will turn to if he chooses to look inwards for a cover for Elneny.