By Depromise (self media writer) | 19 days ago

Sports has become part of people’s life, as the world embraces sport and people chooses to love sport. Different sports has it own fanbase depending on people interest and also regions around the world. There are some sports that are loved because of its entertainment nature. Some sports are more popular than other sports, some has large fanbase, some sports also have more sponsorship deals than some. But I will be focussing on the most entertaining sports in the world which I will be discussing below.

Motor racing is one of the most entertaining sports in the world. Motor racing is more popular in Europe, America. Or though few people tends to participate or take part in this sport due to its expensive demand and risk involve. It is an interesting sport to watch because of its all round entertainment. It is filled with action, skills, suspense and emotions. To be a champion in this sport you must be ready to take risk, always ready to drive at high speed of over 150km/h to be able to compete throughout the duration of the race. A lot of things make it entertaining starting from the speed, the overtaking, the accident scene and the rescue all add beauty to this sport.

just like the motor racing, it is an all round entertaining sports with so much swags. Every participating individual must drive above a certain speed to keep track with others. You must be focus to be able to compete till the end. The flexibility of this bike makes it more entertaining and lovely to watch. The turning of the super bike is a beauty to watch, the way they overtake each other is always a joy to the team and also heartbreak to the other team. The bike sport is popular in Europe, America and Asia.

the beauty of basketball ball is the kind of players that can play the game. Everyone is over 6feet tall while some players are even 7 feet tall. Basket ball is a popular sport with an estimated fanbase of 2.2 billion round the world. It is played in all the continent of the world. But is mostly played in America, Europe while Africa and Asia follows. It is an energetic sport where there is no hiding place for the players from the blast of the whistle. It is lovely to watch as there are various skills in basket ball. The height at which a player jump to dunk is always a beauty. Basket ball is also among the richest sport in the world. A lot of the players are among the richest sport men in the world.

one of the most interesting sport to watch during the Olympics is the athletic, or though it comprises of the track and field event. The Relay races of 100m by 4 relay, 400m by 4 relay is so entertaining due to switch of the different runners till the end of the race. The speed and energy carried by the athletes and also the endurance to carry on makes it emotional and interesting to watch. It is never boring. The Relay race is one of the most lively event at the Olympics.

In conclusion, there are different sports in the world, but some sports are followed due to its popularity while some are followed because it’s been played in their country or region by a lot of people. Others love their favorite sport because of its entertainment nature. 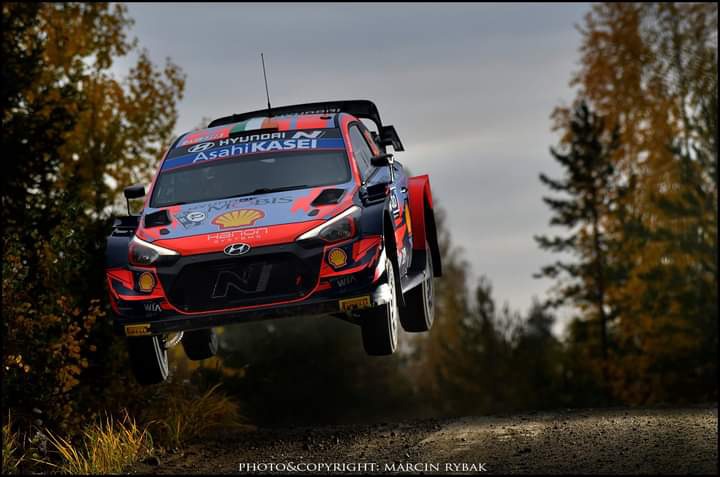 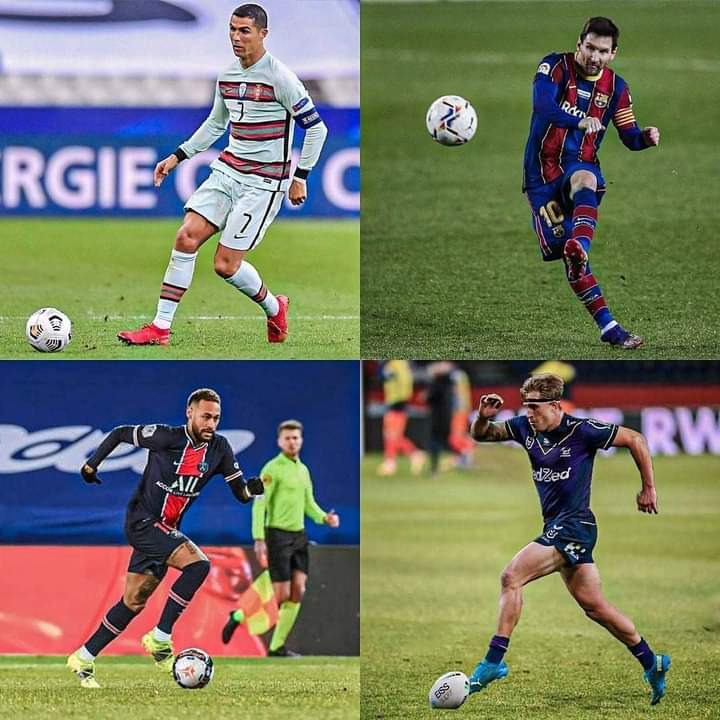 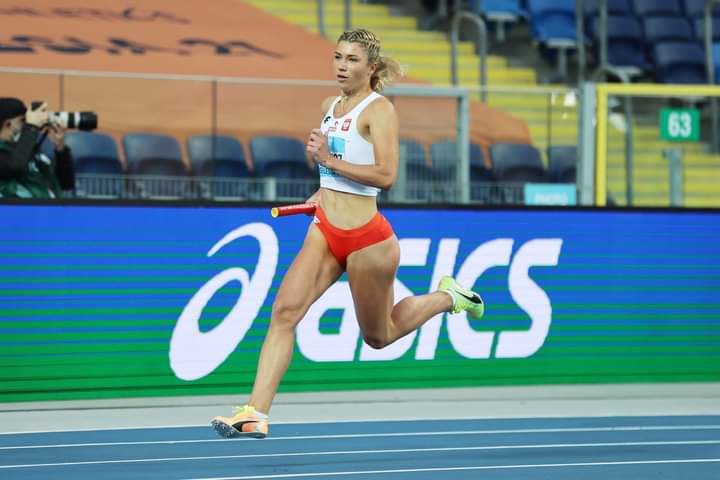 Content created and supplied by: Depromise (via Opera News )