The video assistant referee took a lot decisions against Manchester United in their week 5 encounter against West Ham United at London Stadium. The red devils narrowly defeated the home team after Noble missed a penalty during additional time which would have ended the game in a 2:2 draw. 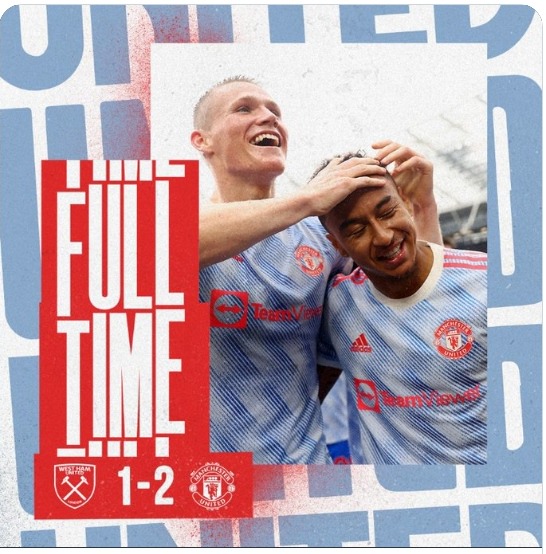 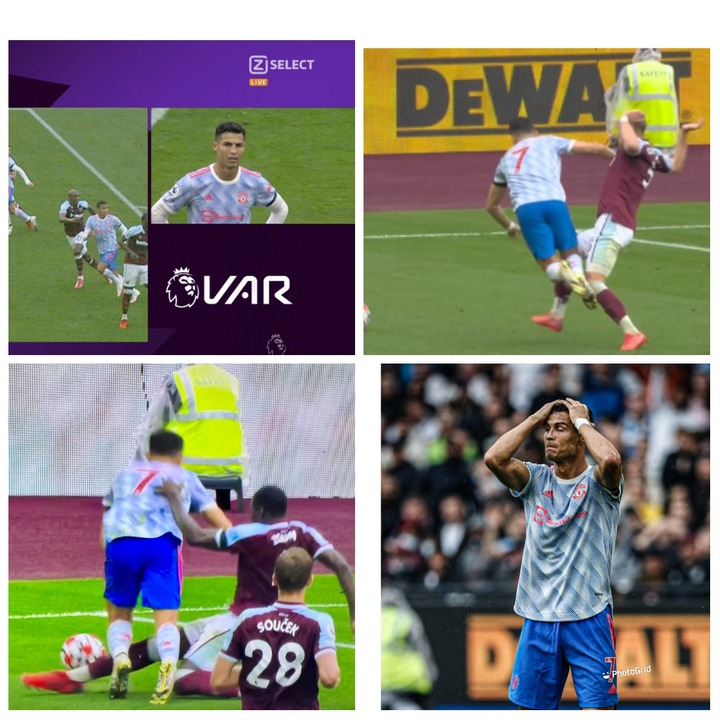 Said Benraham was lucky to score against Manchester United despite all the effort to block the shot. Raphael Varane was unlucky after the shot deflected off his body and resulted in a goal. Cristiano Ronaldo wasted no time to equalize for the red devils few minutes later, after West Ham United scored.

Cristiano Ronaldo seemed to be an offside position when he scored the goal, but VAR checked and saw the defenders leg was few inches ahead of the Portuguese Captain. After that incident, Video assistant referee totally ignored every foul against Manchester United throughout the whole match. 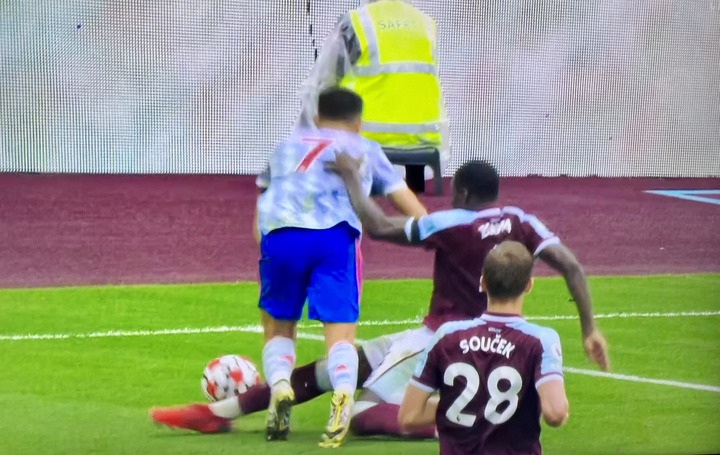 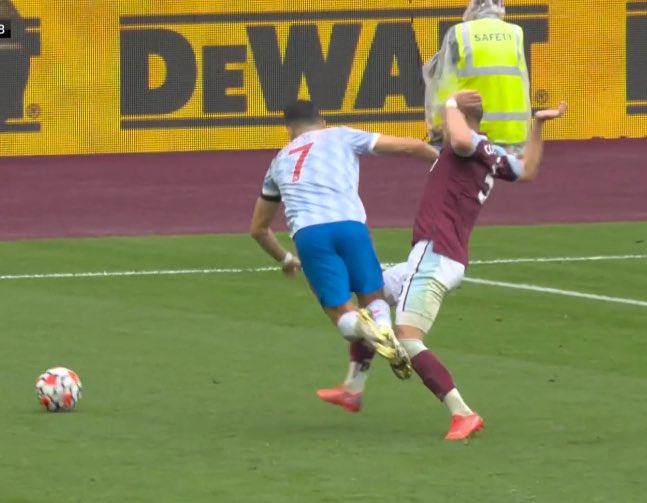 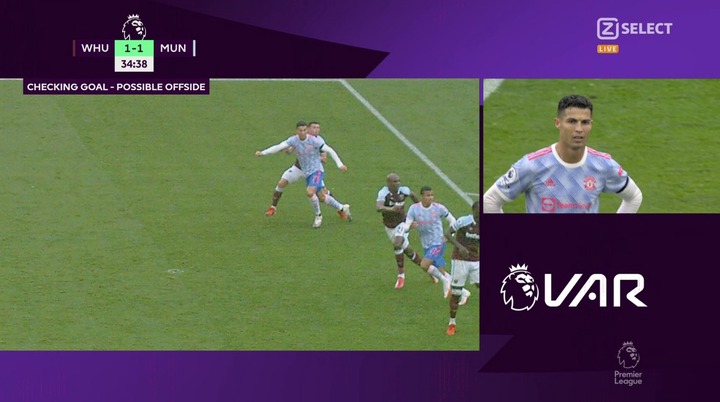 Cristiano Ronaldo was three different occasions brought down inside the 18 yard box, but VAR failed to award a Penalty to the red devils. Vladimir coufal brought the Portuguese down inside the Penalty area, but the technology went silent about the incident.

Kurt Zouma kicked the striker while trying to clear a ball, but VAR did not react to the foul. All these Infringements against Cristiano Ronaldo were all clear penalties, but don't know the reason why VAR decided not to award any Penalty to the away.

When Luke Shaw mistakenly used his hands to change the direction of the ball, the VAR called the center referee come and watch the review and the Penalty was awarded. 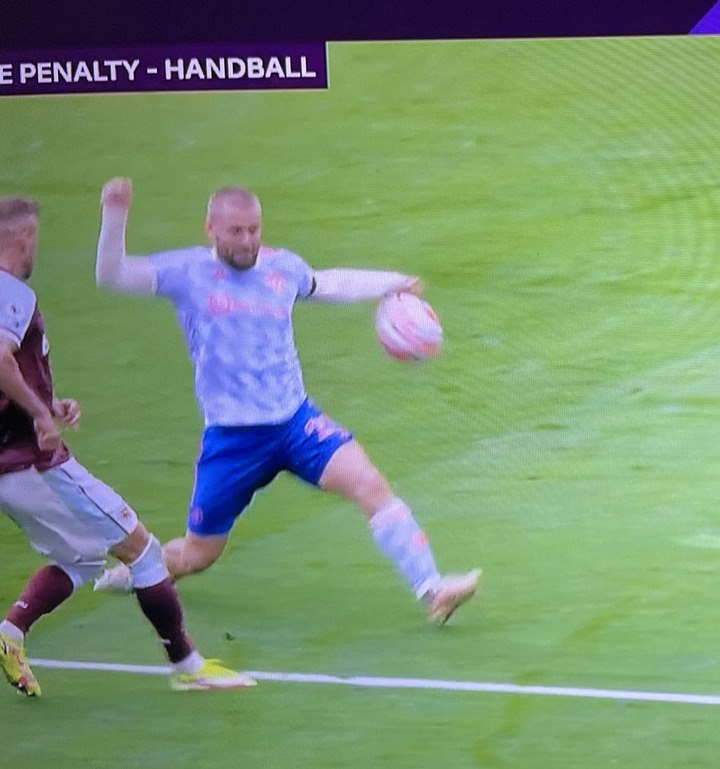 These decisions may after Manchester United players during matches in the following way.

1. Morale Off The Team Will Go Down

The team has been playing with a high morale following the arrival of Cristiano Ronaldo on the deadline day of the transfer window to the team. His presence boosted the morale of the team, but these poor decisions of VAR will start affecting their Performances. 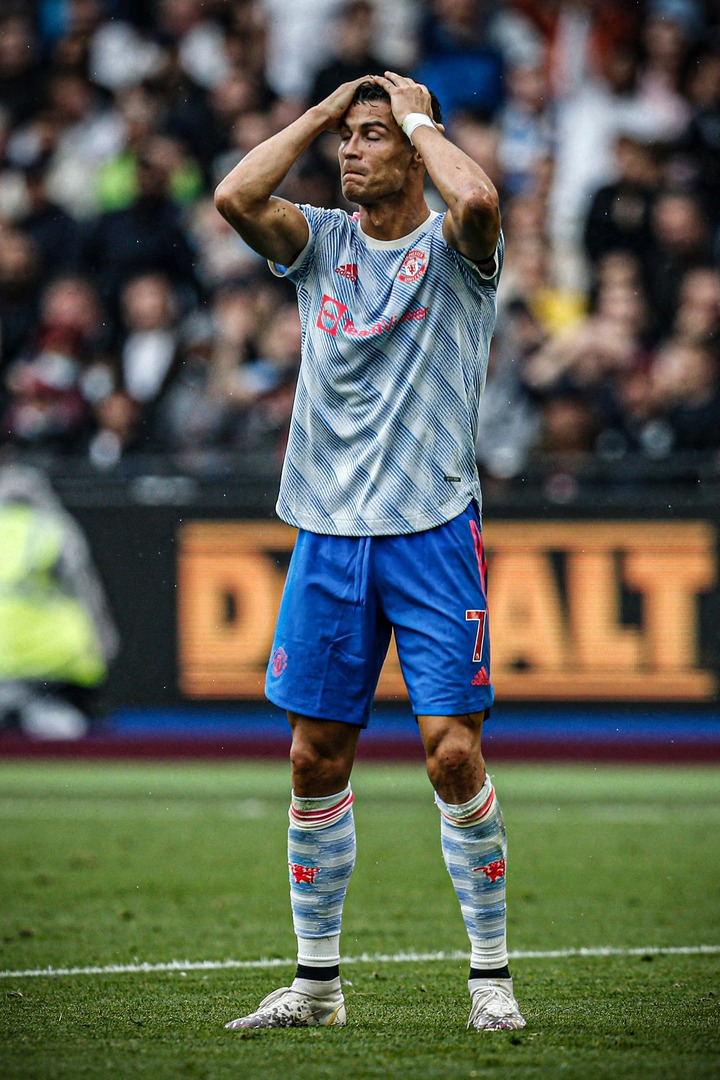 The team need to score enough goals to be able to meet up with Chelsea and Liverpool. Manchester United the same point with the above mentioned team, but difference kept the teams ahead of them. Those penalty chances would have been converted to increase their goals.