By BrightTV (self meida writer) | 20 days

Haters and analysts alike were predicting Lionel Messi's demise at the start of the season. As Barcelona experienced a disastrous start to the season, which saw them languishing in the middle of the Spanish La Liga table, the Argentine star was struggling to score goals and make an impact. Since the turn of the year, however, it has been a totally different story for La Blaugrana and the Argentine wizard, who has been in full Messi mode as he has led his team back into title contention, scoring twice in a 4-0 Copa Del Rey final victory over Athletic Bilbao. 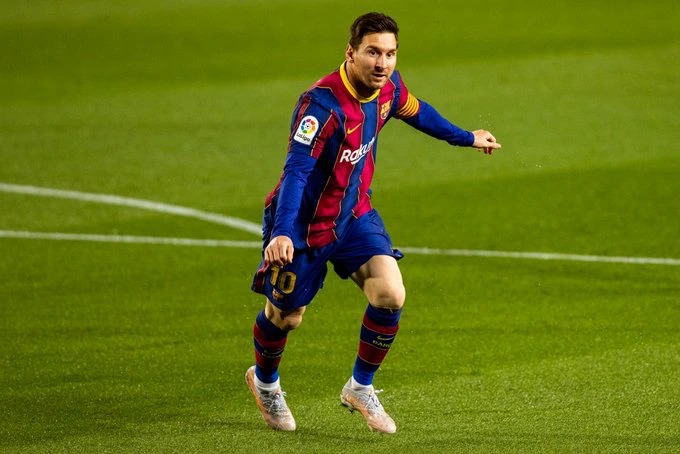 He was in action in La Liga on Thursday, when Barcelona hosted Getafe, and he picked up where he left off, scoring two goals in the first half to hand Ronald Koeman's side a 3-1 halftime lead.

Messi scored early on after running onto a wonderful through pass from Sergio Busquets and firing past the goalkeeper from just inside the box, despite being off balance. Getafe drew level shortly after, but fell behind again after a hilarious own goal. Messi then added his second goal, hitting the post with a right-footed shot before tapping in the rebound from near range and a tight angle to give Barcelona a comfortable lead at the break. 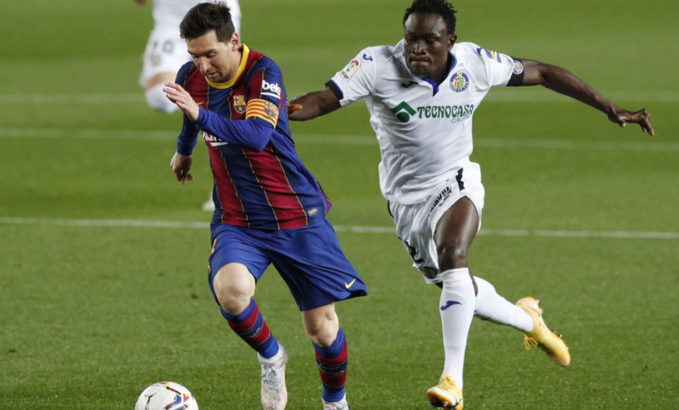 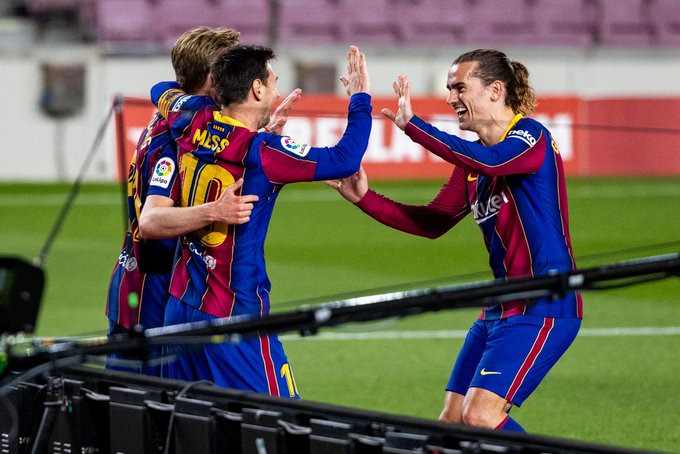 Messi has thus written yet another chapter in the history of football. The Argentine's two goals were his 24th and 25th of the current La Liga season, marking the 12th consecutive season in which he has scored at least 25 league goals, making him the first player in league history to do so. 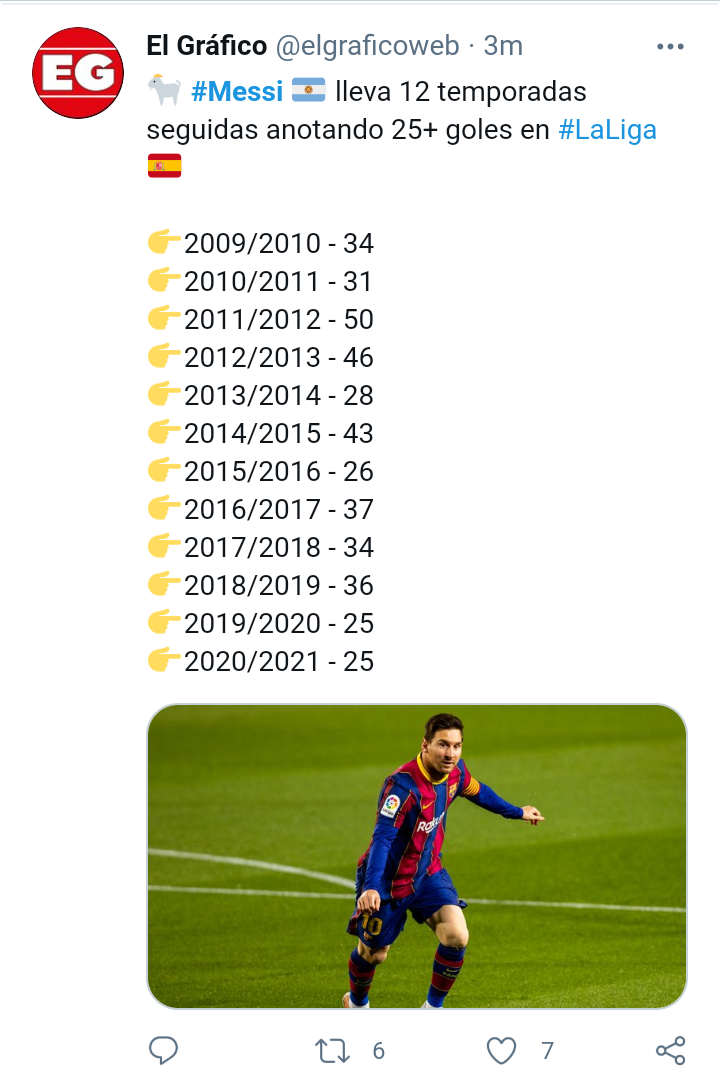 It's yet another remarkable achievement in Lionel Messi's long and distinguished career. The spectacular manner in which he has silenced his detractors, who must be cowering in shame, is truly remarkable. For a 'completed' player, this is very impressive.

“Pass it to Kepa” – Tuchel slams Chelsea player after 1-0 defeat to Arsenal.

Kanu: It is always a good day when Arsenal beat Chelsea