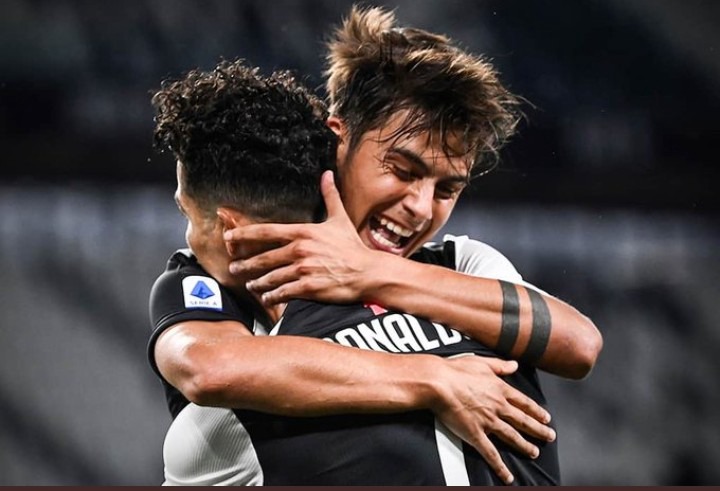 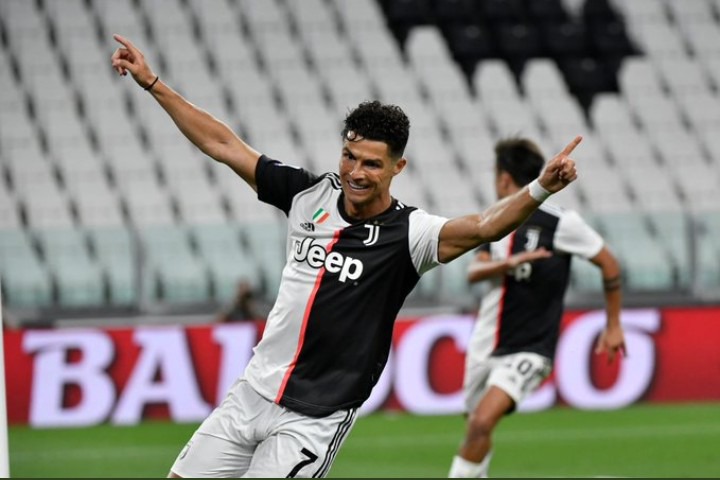 The Old lady tried so add to score in the first half of the game, but all their efforts were not successful. Cristiano opened the scoring in the early minutes of the second half via a penalty kick. Italy striker Ciro Immobile scored the only goal for the away team in the 83 minutes through a penalty kick to end the match 2-1. 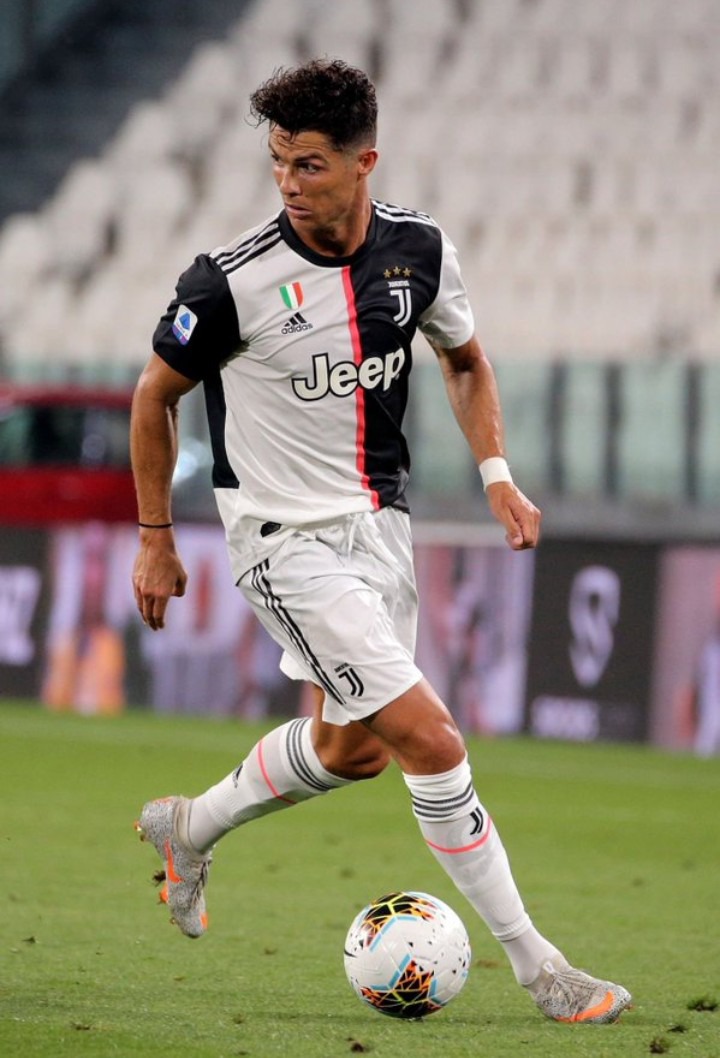 The away team tried so hard to draw the match later on, but all their efforts were useless in front of the well coordinated Juventus goalkeeper. With Cristiano Ronaldo's brace, he has now become the first player to score 50 goals in English Premier League, Spanish Laliga Santander, and Italian serie A. 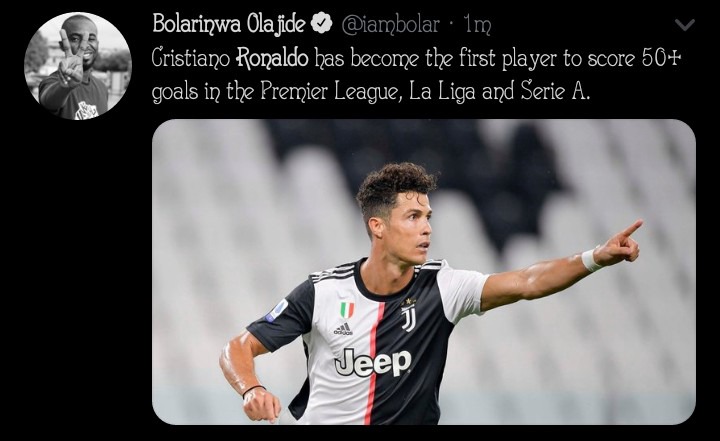 The Portugal captain has also become the fastest footballer in Italian serie A history, to score 50 goals (in 61 matches). 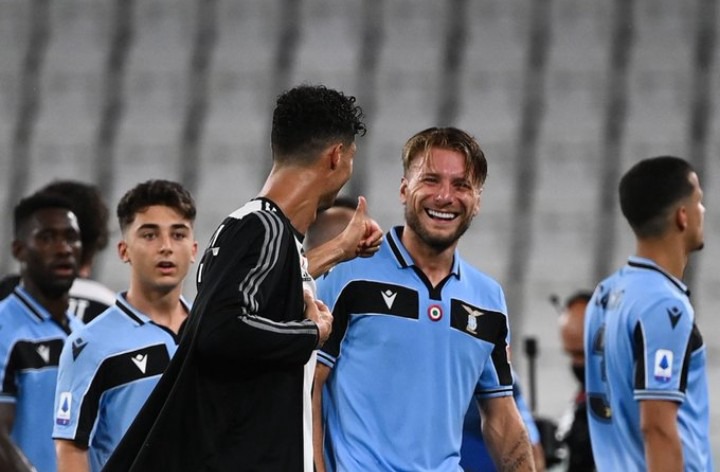 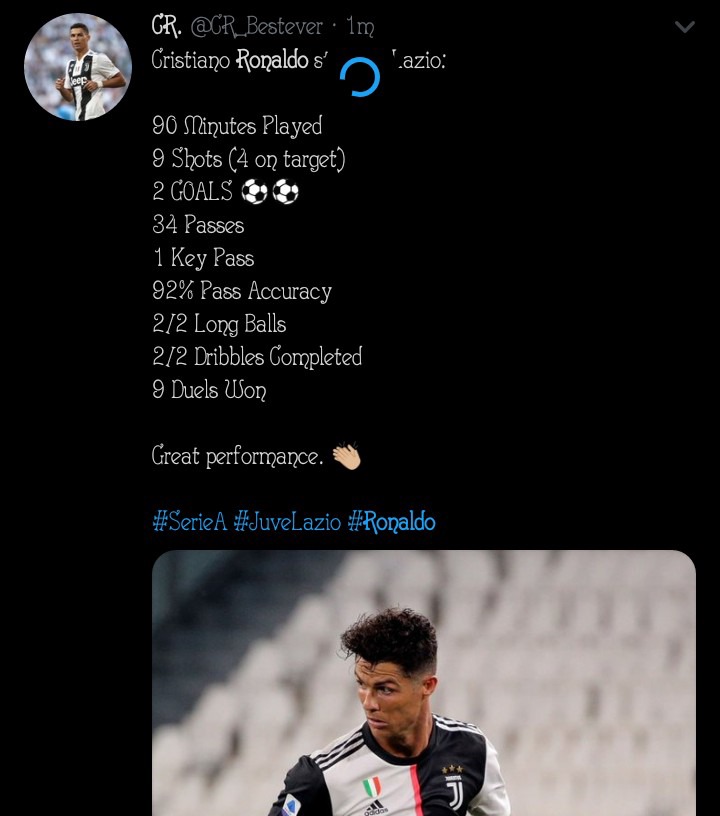 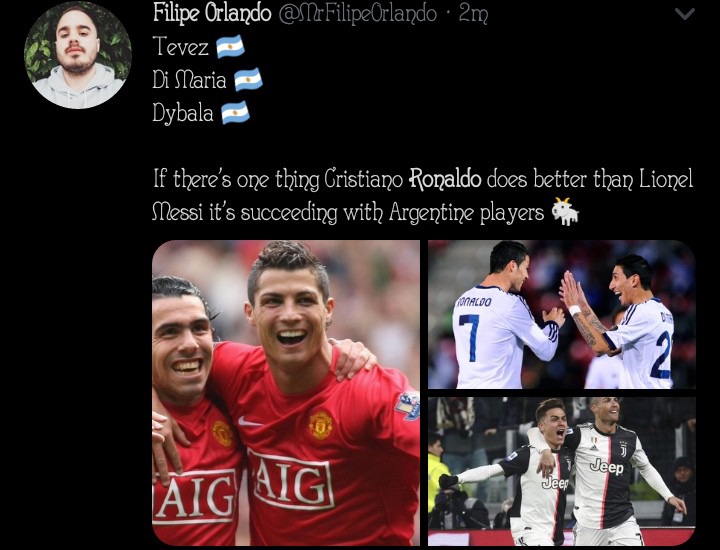 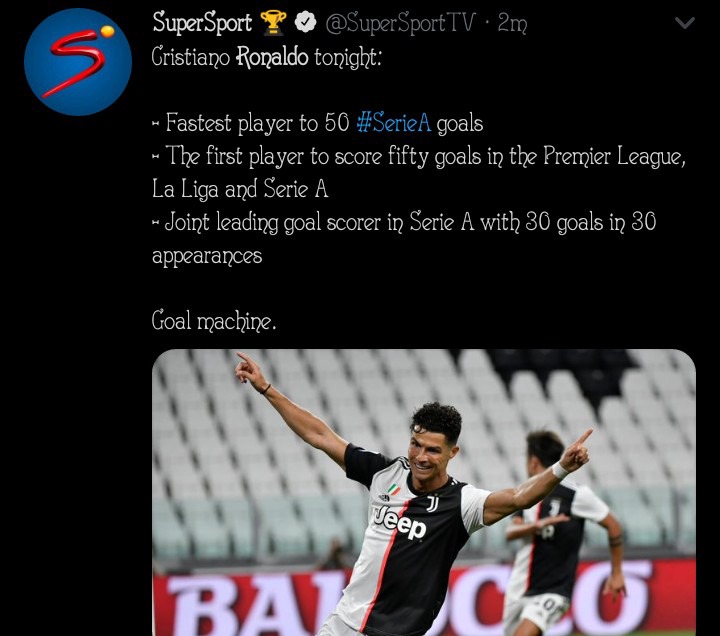 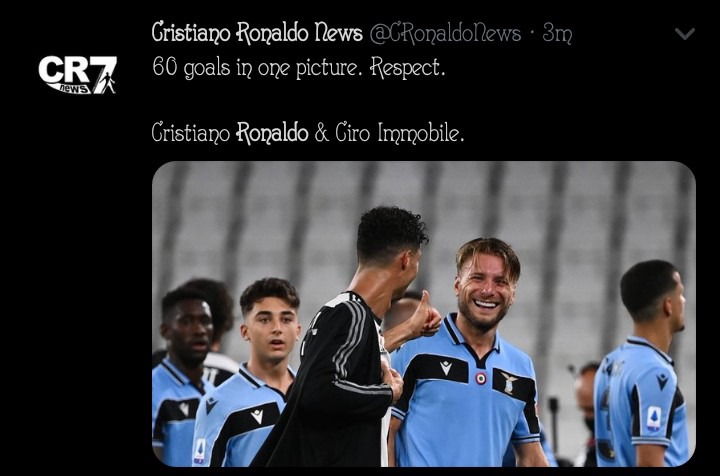 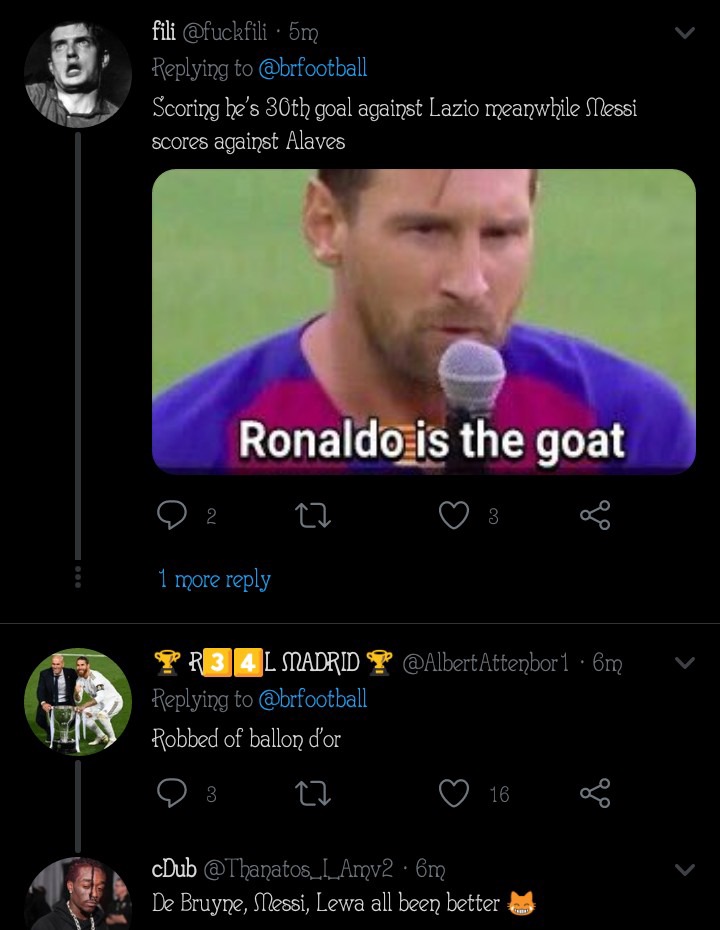 The victory over Lazio has now brought an end to Juventus winless run, and they've also extended their lead on top of Italian serie A table.