By Mbachukwuebuka (self media writer) | 2 years ago 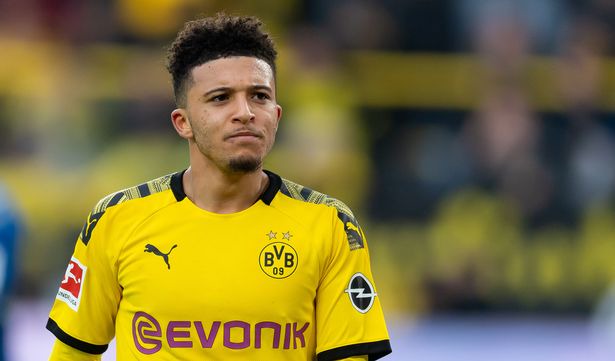 The England winger has been tipped for a big money summer move with Manchester united the leading cotenders for his signature.

But Liverpool manager jurgen klopp is also an admirer of the young winger, who has flourished into one of the world's most wanted talents at his former club. 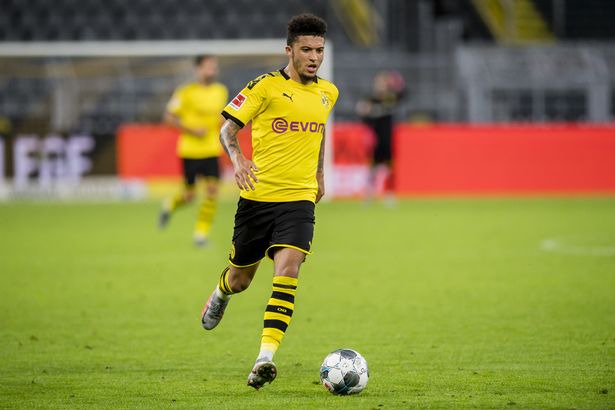 Sancho was quizzed on potential moves to either Anfield or old Trafford but remained, over where he will end up.

"I don't know what to say to that, "he said, "it's hard to say that the future. You never know what could happen so we will wait and see.

In the same interview Sancho admitted being inspired by former Liverpool star john Barnes growing up as well as watching regular videos of Brazilian legend Ronaldinho. But he say he never had a preference for a particular team as he grew up simply loving the game.