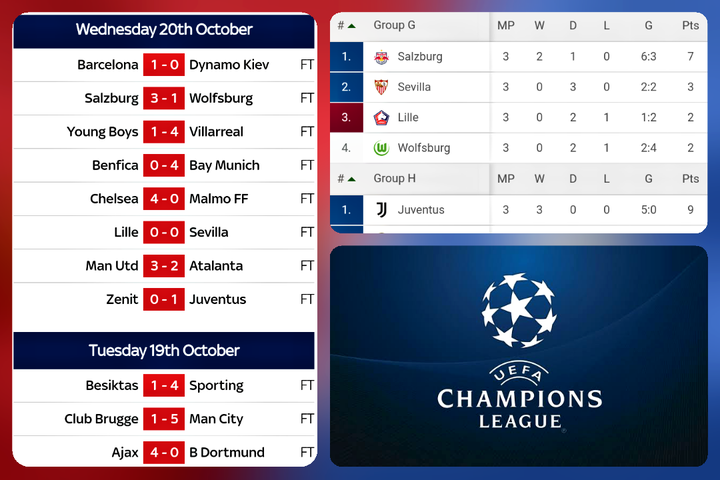 The Champions League was back in town after a lengthy international break that seemed to last an eternity.

Here are the results of the games that went down this midweek.

Before halftime, Riyad Mahrez extended the lead from the penalty spot after Joao Cancelo handed the visitors a merited lead.

After the break, Kyle Walker and substitute Cole Palmer completed excellent team plays before Hans Vanaken scored a consolation and Mahrez completed the scoring in the final 10 minutes.

The Egyptian handed the Reds the lead in the eighth minute, before Naby Keita's stunning volley made it 2-0.

Antoine Griezmann equalized in the first half with a brace, but was sent off just after the break for a harsh challenge on Roberto Firmino.

Salah scored from the penalty spot after Mario Hermoso clumsily pulled down Diogo Jota in the box, securing three points for the visitors.

Atalanta took a merited first-half lead thanks to Mario Pasalic and Merih Demiral goals as the pressure mounted on Ole Gunnar Solskjaer.

After the interval, though, the Red Devils assault the Serie A side and stage an incredible comeback.

Marcus Rashford pulled one back with his second goal since returning from injury, and Harry Maguire equalized after Bruno Fernandes' cross.

Cristiano Ronaldo, of course, completed the comeback with a spectacular header 10 minutes from time to give United a tremendous win. 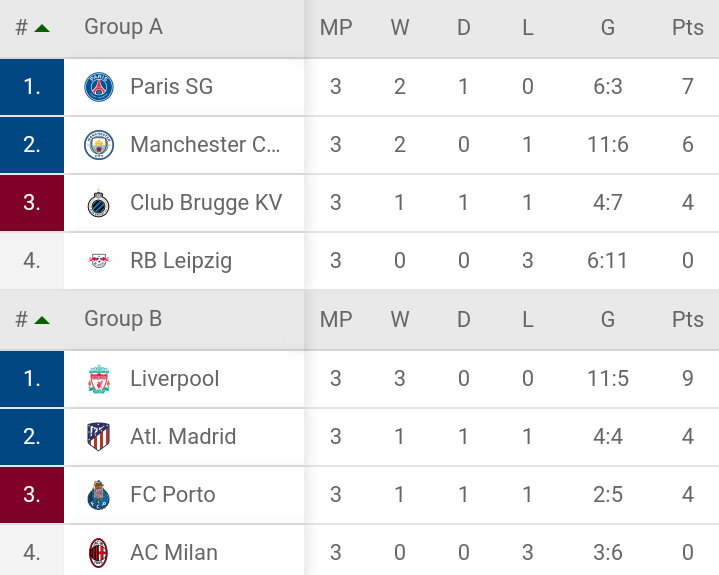 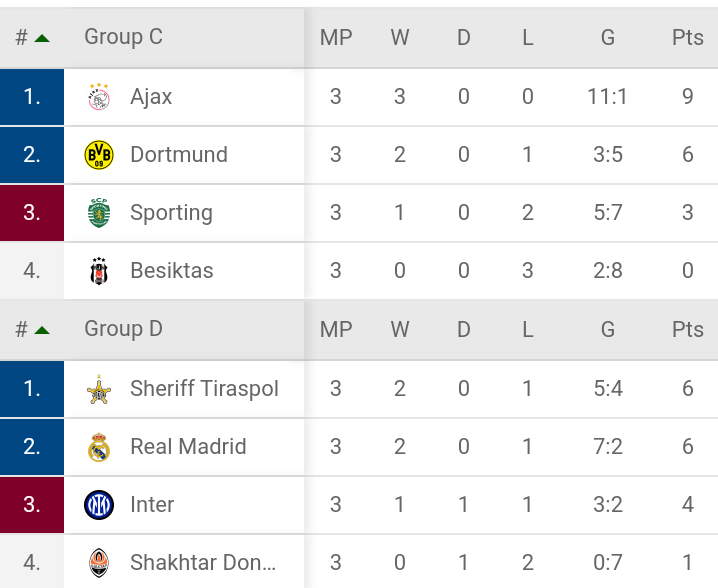 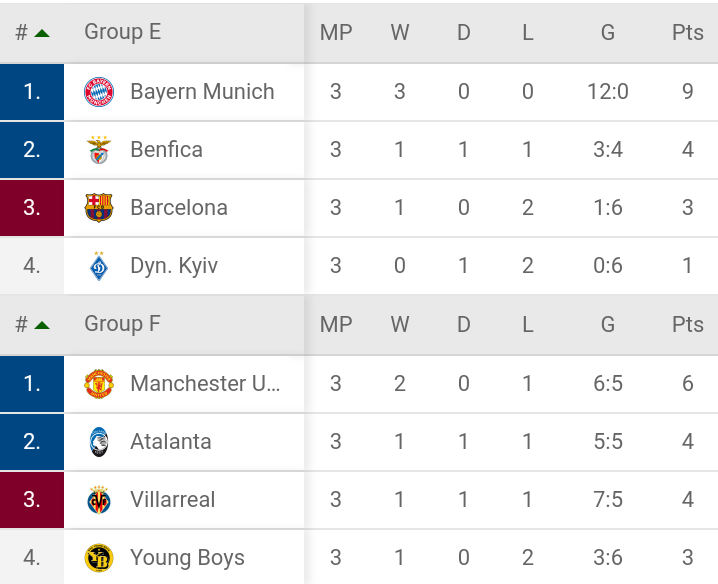 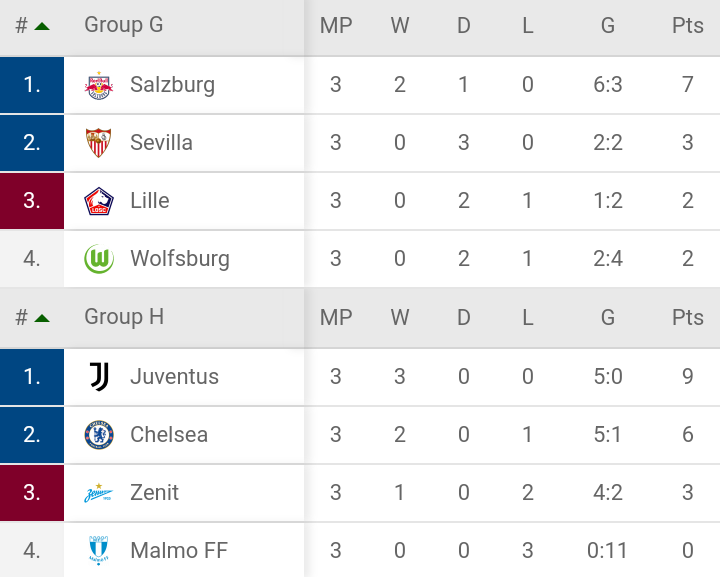