Football is highly competitive since a lot of teams compete together for a single title. Some of the biggest clubs in the top five European leagues including Everton and Manchester United have suffered from multiple defeats so far this season.

Manchester United is one of the biggest clubs in the top five European leagues but they have been defeated on several occasions.

Sir Alex Ferguson is often regarded as Manchester United greatest manager of all time. He won different titles with the Red devils including 13 Premier league titles and 2 UEFA Champions league titles in his 26 years managerial career.

Sir Alex Ferguson is the most decorated manager of all time in football history winning a total of 38 trophies with Manchester United. 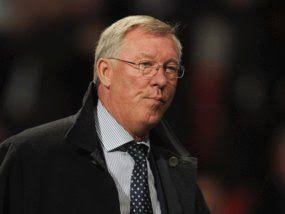 As brilliant as Sir Alex Ferguson was during his managerial career, he also suffered some humiliating defeats at the hands of Chelsea, Newcastle and Manchester City. 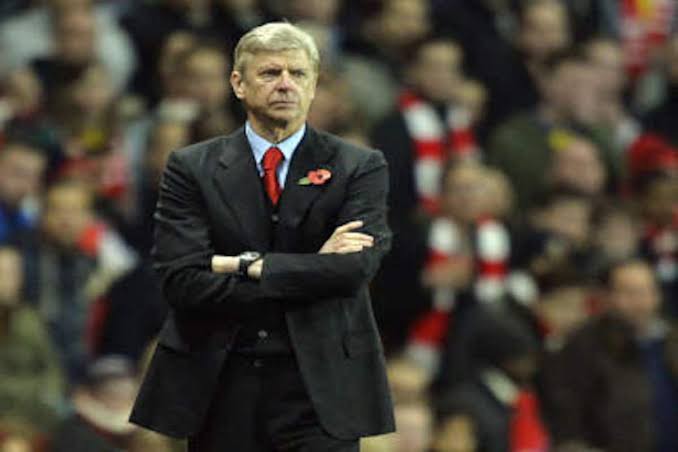 Arsene Wenger is Arsenal's best manager of all time. He spent 22 years with Arsenal joining the club in 1996 and departed from Arsenal in 2018. Wenger won three premier league titles with Arsenal and 7 FA Cups. 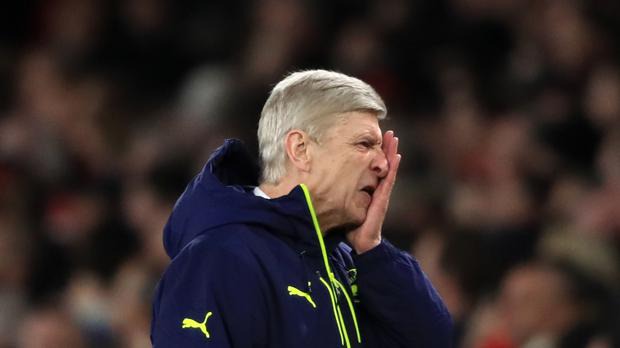 Chelsea also defeated Arsenal 6-0 on March 22, 2014 during the era of Arsene Wenger. 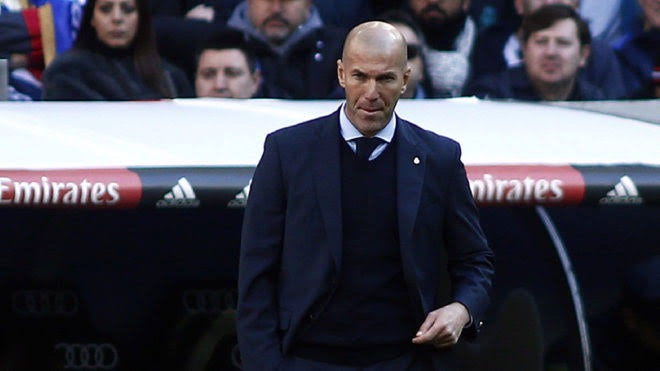 Zinedine Zidane is one of the best Real madrid managers of all time. He's the only manager in football history to win three UEFA Champions league titles in a row. 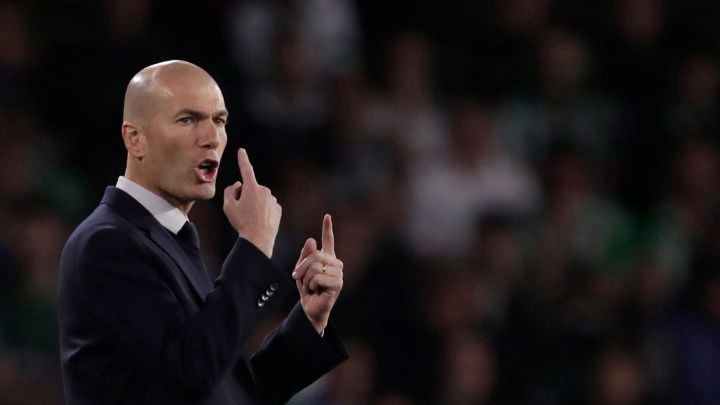 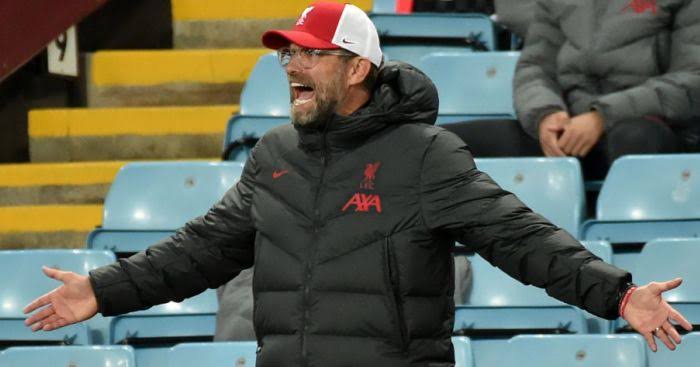 Aston Villa defeated Liverpool 7-2 on October 4, 2020 which was Jurgen Klopp biggest defeat in his managerial career so far. 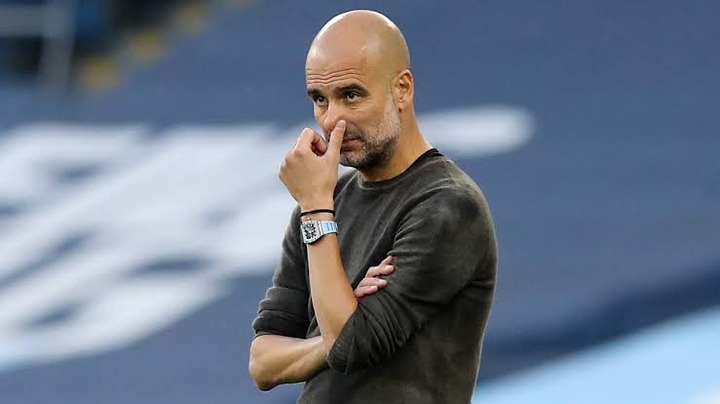 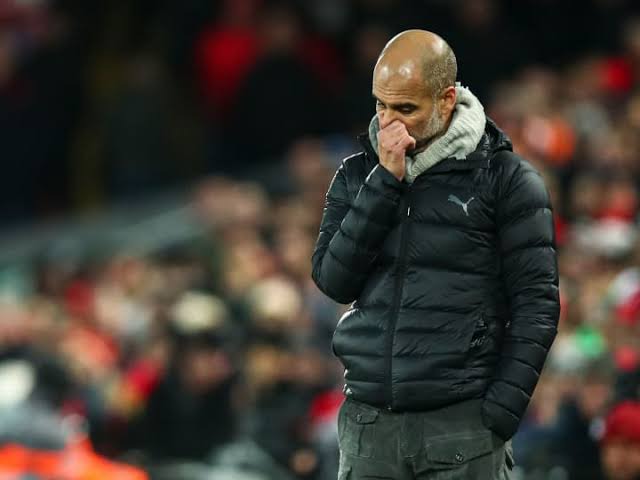 Pep Guardiola is one of the best managers of all time in football history. Pep Guardiola has been defeated on several occasions in his managerial career so far. 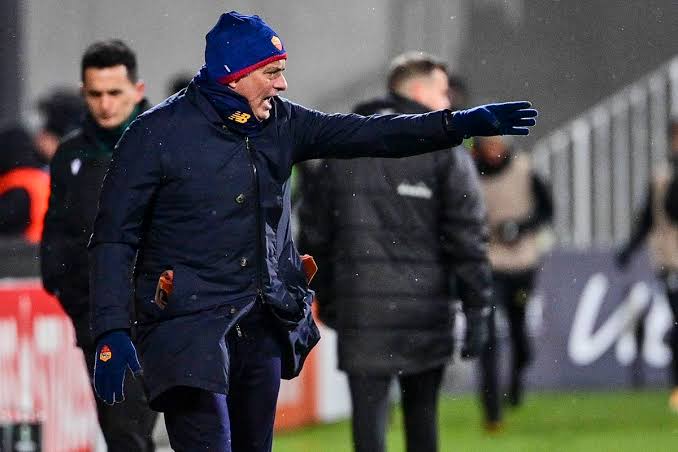 Bodo/Glimt defeated Roma 6-1 on October 21, 2021 which was Jose Mourinho's biggest defeat in his managerial career so far.