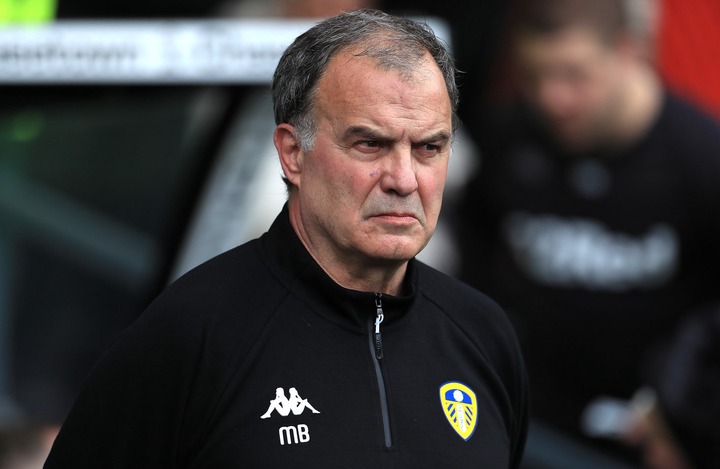 The former former Liverpool Player and Leeds defender Dominic Matteo made a shocking claims, after Leeds secure promotion to the Premier League. Matteo opined that, coach Marcelo Bielsa of Leeds is in the same level with Jurgen Klopp and Pep Guardiola.

Elation was up in the air as West Bromwich Albion loss on Friday against Huddersfield ensures Leeds United seals promotion to the English Premier League for the first time since in 16 years.

Leeds United have had some hanky-panky administratively, during that 16 years in the English Championship, the previous season, they were closed to qualifying but missed out by a whiskers.

"Only few managers you can say that about anywhere in the globe.

"I am the happiest person in the world right now, Bielsa has been such an incredible character, i love him, whenever he talks, we always want to listen" 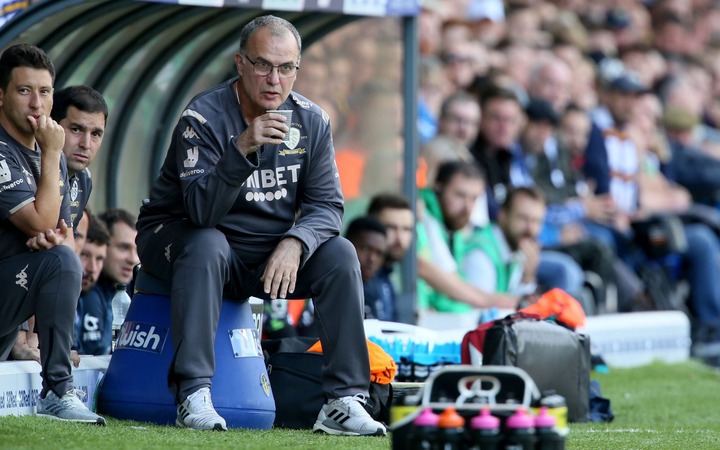 Matteo proceeded by saying Marcelo Bielsa is in the same class with current Liverpool and Pep Guardiola level.

"The Klopps and the Guardiolas, he is in that kind of level, people are willing to hear what he says, even though we had issues understanding him, sometimes"

Responding to the news, Pau Robinson was full of praise for coach Marcelo Bielsa, after leading Leeds to promotion, despite controversies surrounding his job as their manager.

'With what Bielsa met two-and-a-half-years ago, when Leeds team finished in the 14th place, in the Championship, now sealing automatic promotion to the Premier League, it is absolutely fantastic'

Robinson continued by praising the team for been patient with Bielsa.

"The most important thing Leeds united did perfectly well, at the end of last season was keep the manager.

"We've heard praise from quite a lot of managers, Pep Guardiola to name one, that name him as a mentor or guru."

Leeds United were part of the earliest team to have won the English Premier League title since it was re-christened that name. They also made it to the finals of the Champions League in 1975 against Bayern Munich, a game which they lost, and also reached the semi-finals in 2001. 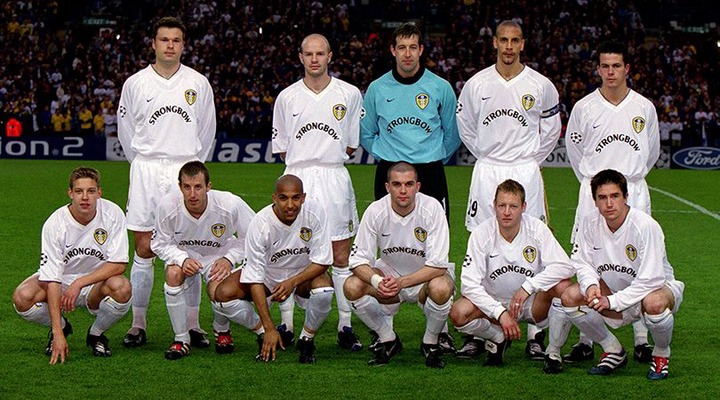 Premier League clubs are aware of the level of 'hate' the presence of Leeds might attract in the league next season, with the mouthwatering history they've had.

Football lovers can't wait to see the excitement Leeds United will bring to English Premier League next season, with the highs and lows in history the club has.