The 2021/22 season in the several top leagues in Europe have kicked off with so much entertainment and remarkable individual performances by some players. So far, there have been five matches played in the major European leagues including the English Premier League, Spanish La Liga and the German Bundesliga and out of those competitions, we have seen a couple of brilliant performances from two world class strikers who now have 10+ goal contributions to their names. 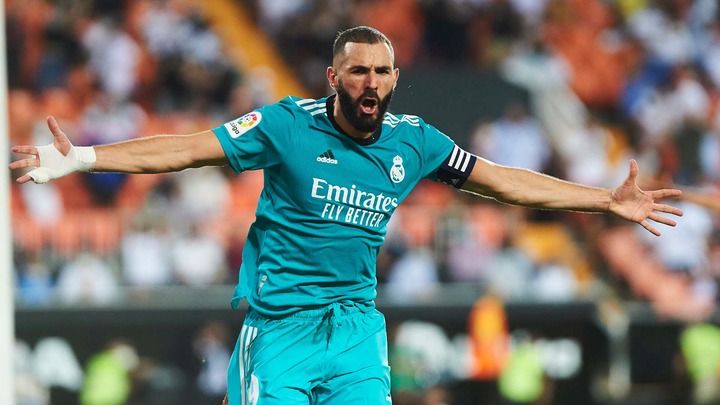 Karim Benzema has been the main man for Real Madrid since the exit of Cristiano Ronaldo some seasons back. He also picked up the captain's armband following the exit of Sergio Ramos and he has made sure to continue his excellent form for the Los Blancos in the new Spanish season. 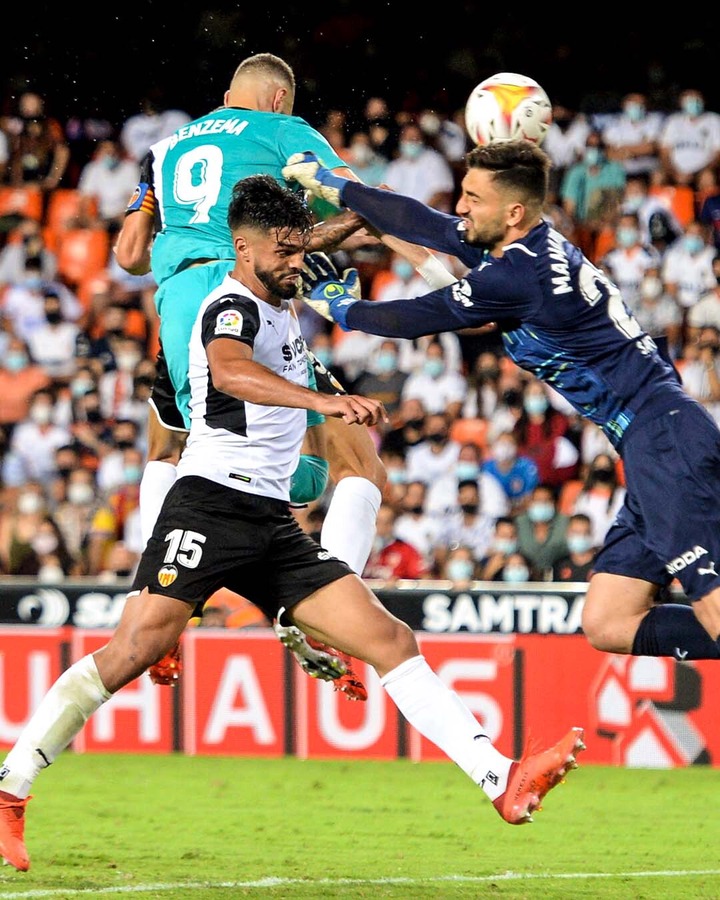 The 33 year old French striker was the hero of the day in their dramatic comeback win away to Valencia, as he provided an assist late in the game before grabbing goal for himself in the dying minutes of the match. 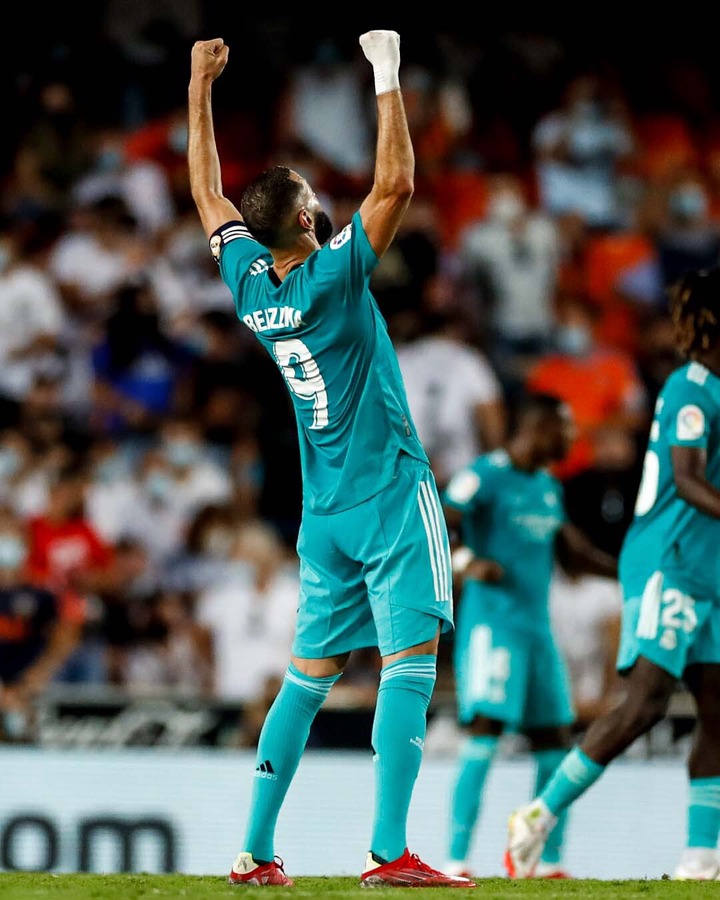 Benzema has now recorded a total of 11 goal contributions for his team (6 goals and 5 assists) and he did it in their first 5 matches of the season. 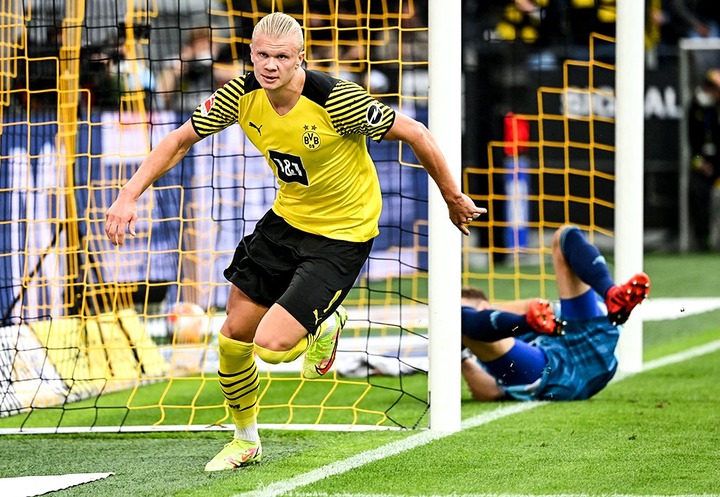 Erling Braut Haaland is the other striker who has the most goal contributions so far in the 2021/22 campaign. The Norwegian wonderkid maintained his incredible goalscoring record by grabbing a brace at the weekend against Union Berlin. He has now scored at least a goal in his last 7 matches for both club and country. Haaland's record since he joined Dortmund from Salzburg have been unbelievable. With his goals at the weekend, the 21 year old has now recorded 68 goals in just 67 games for the German giants. He is surely destined for a big transfer move in a near future and if he keeps up his incredible goalscoring numbers, he could establish himself as one of the greatest goal machines in the history of football.