The French man had been linked with the Red Devils Job before solskjaer started to impress.

But Zizou would not have considered the role if he was approached, according to Migliaccio. 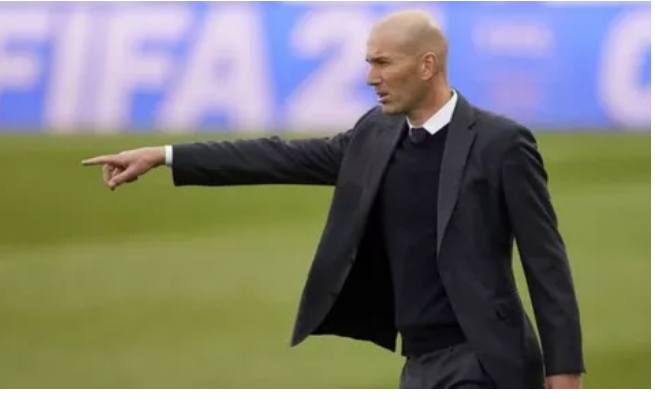 While the defeat was concerning, it does seem unlikely that the Norwegian coach will be stripped from his duty while he remains top of the league on goal difference.

One of the free agents on the market of managers is former Real Madrid manager Zidane who is a known talent for trophies and continued success.

The free-agent has been linked with the club for a number of years and now could be his best opportunity if United do part ways with Solskjaer.

“I do not think that he will coach in the premier league," the agent said.

"It is much less his style. I have discussed it with him, it does not really attract him.

And with the Norwegian coach repeatedly coming under criticism despite holding the best Manchester United record in the post-Alex Ferguson era, rumours have already linked other managers to the job.

Pogba probably fits the bill as an all-rounder but when he's been deployed centrally United are yet to build the ideal framework for him to shine.

Both vande beek and Bruno Fernades is natural central midfielders. These players are bundles of high-pressing energy all over the field and they are more dangerous when given licence to breakthrough.

But the focus on creative playmakers, means all-rounders are few and far between now. Creating a team capable of winning trophies that assist players who can do a bit of everything might remain a pipedream.

Maybe the closest example for what The Norwegian coach wants is the Reds side that won the trophies last two seasons. In Henderson, Wijnaldum and Milner it had attacking midfielders who could do a bit of everything without really shining at anything, but they could use they had Fabinho, an elite-level holding midfielder, behind them.