Opinion: 4 Strikers Arsenal Should Be Targeting Instead of Tammy Abraham

By Larzzy (self media writer) | 5 months ago

If Arsenal fans were to write out a list of football clubs that they never want to do any transfer dealings with, the first name on the list would most likely be Chelsea FC. Most fans have the feeling that Chelsea only sells old and finished footballers to them.

Remember Peter Cech going 11 straight Premier League matches without a clean sheet? David Luiz continuously making mistakes and getting red-carded? And finally, Willian Borges who played more than 12 games without a single shot on target? A common thing about these players is their lack of consistency. 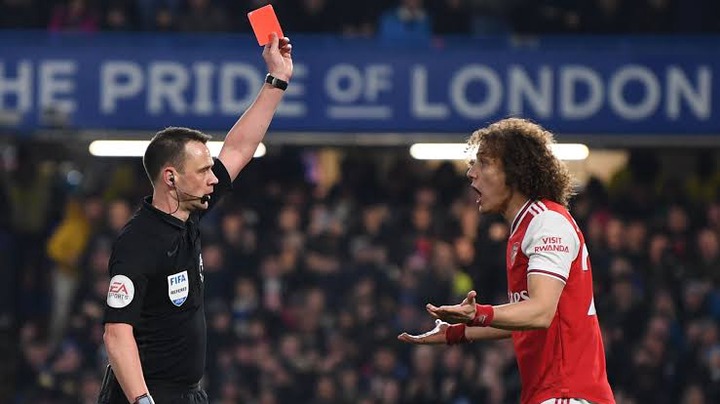 It remains unknown if Tammy Abraham would also end up as a flop or a world-beater at Arsenal, and of course, the only way to get that answer is to sign him. But is it worth the risk when there are other strikers that Arsenal can go for? 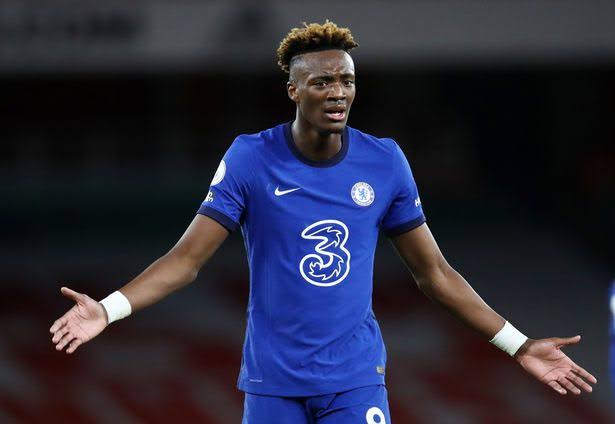 Let us take a look at four strikers Arsenal should be looking at instead of Tammy Abraham.

The 23-year-old was a member of the Argentinian side that won the Copa America. He has proven himself at the international level by scoring 3 goals in 6 appearances for Argentina. At the club level, he scored 17 goals and provided 6 assists in the Serie A for Inter Milan in the 2020/21 season.

Martinez is a more complete striker than Abraham. He is faster, stronger, and more skillful on the ball than Tammy Abraham.

Inter Milan finds itself in a bad financial situation and is also trying as much as it can to keep hold of Romelu Lukaku. They might have no other option but to sell Martinez since they can't meet up his contract demands. He would be a dream addition to the current Arsenal side. 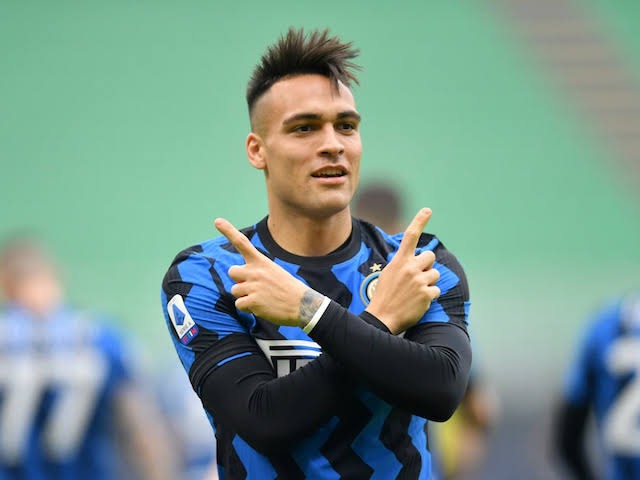 Last season, Calvert Lewin was able to score more headed goals than the whole Arsenal team. This would be a massive boost for Arsenal during set-pieces. He scored 16 goals in 36 EPL appearances last season for Everton. At 24 years of age, he still has the potential to get better. He should be available for the 35-40 million euros that Chelsea requested for Tammy Abraham. 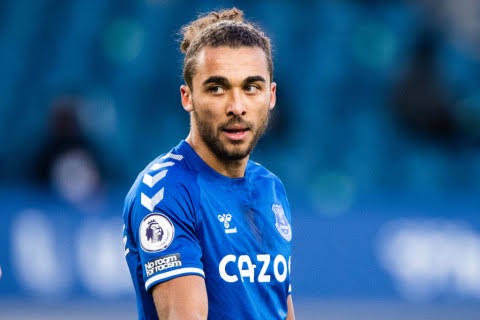 The Wolverhampton Wanderers striker is one of the most underrated strikers in the English Premier League. Last season, Jimenez's playtime was greatly limited after he sustained an injury to the skull during an EPL match against Arsenal. Yet he still managed to score 4 goals in 10 appearances. 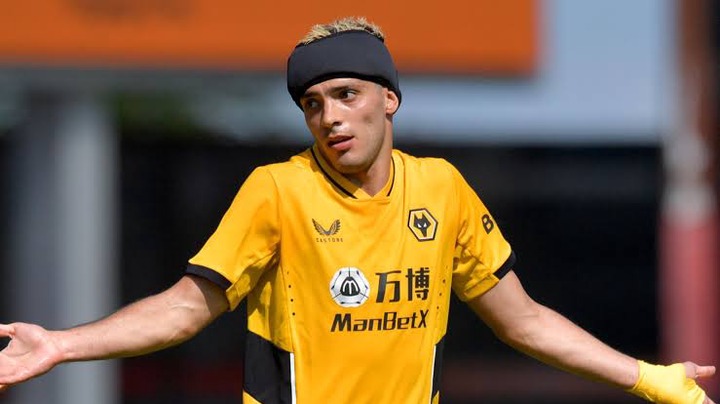 At just 21-years of age, Vlahovic has proven himself to be a striking force for Florentina and is already being targetted by top clubs including Liverpool and Tottenham. He scored 21 goals and assisted his teammates 3 times in 37 appearances last season. This is a huge improvement from the 6 goals he scored in 30 appearances in the 2019/20 season.

Signing Vlahovic is a huge risk, but If he can continue from where he stopped last season, he would be a great addition for Arsenal. 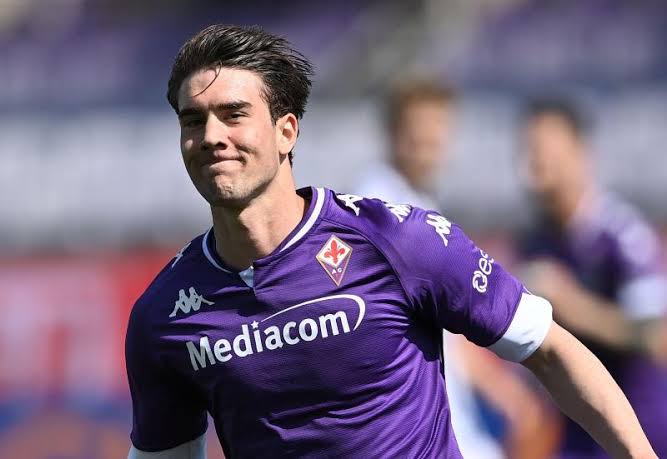 Which of these strikers would you like to see at Arsenal?