Ruben Loftus-Cheek played well in today's Premier League match against a resilient Brentford side, as he helped Chelsea secure all three points. The Englishman has not been a consistent member of the first team, but with recent playing opportunities he has been getting, can he now succeed at the club? 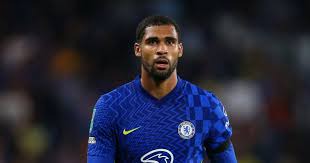 The 25-year-old midfielder has been at Chelsea since 2012, playing for the youth before being promoted to the first team in 2015. His inability to cement his place in Chelsea's first team made him go out on a series of loan spells. 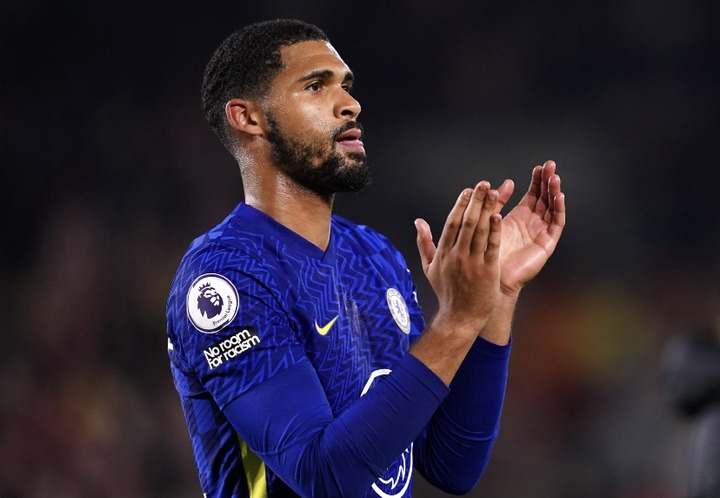 Playing as a central midfielder or as a defensive midfielder, his loan spell at Crystal was considered as a success because he was given enough game time. Despite being played in a deeper role, he made a total of 25 matches for Palace, scoring 2 goals and making 5 assists. 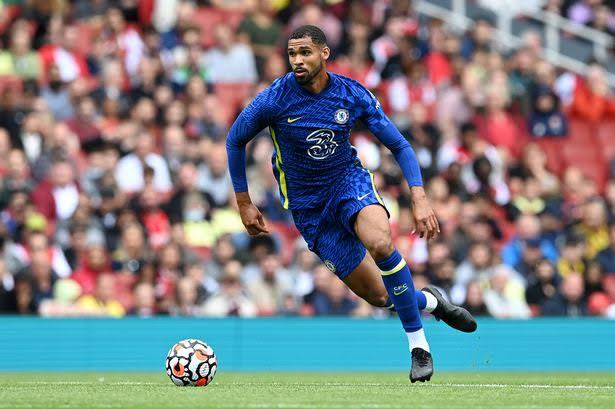 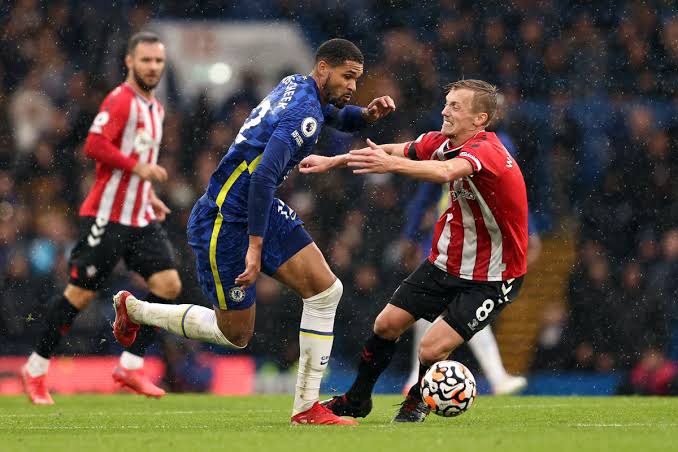 At Fulham, he got plenty of game time, as he represented the team 32 times, scoring just once in those games. He hasn't really cemented his place in the Chelsea starting line-up, but the last few matches show a glimpse of promise. 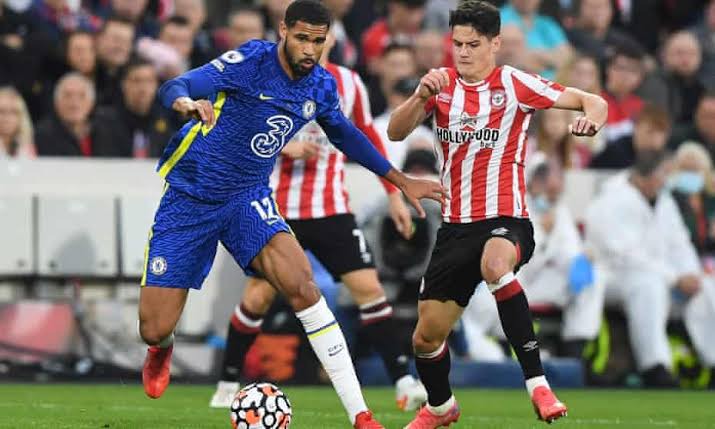 After a decent performance against Southampton, Thomas Tuchel reward his hard work by giving him a start against the bees today. Surprisingly, he took his chance well, as he provided a top-notch performance against the newly promoted side. His statistics for today's shows that he had the most touches (100), contested the most aerial duels (22), made the most ball recoveries (13), won the most fouls (5) and also made the most take-ons (4) in the match. For his defensive side of his game, he made four clearances and three tackles in the game. For a man, who hasn't played a lot of games, this performance shows promise.