Meet the basketball player who looks exactly like Ibrahimovic

By Bayowrites (self media writer) | 12 days ago

Ibrahimovic who is a popular footballer is one of the most fortunate people in the world to see their exact lookalike while they were alive. The name of his lookalike is Nihad Dedovic. 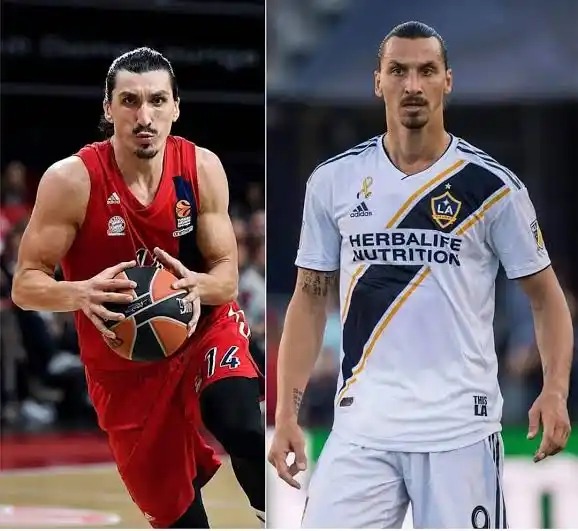 Nihad Dedovic is a Bosnian born professional basketball player who plays currently at Bayern Munich as a shooting guard player. He also represented the Bosnian team internationally in an international competitions. Nihad Dedovic was born in 1990, making him a little above 31 years.

He began his career at KK Bosna in 2005, before moving to Barcelona FC in 2007 where he played for over 5 years mostly loaned out to other clubs. In 2013, he signed for Bayern Munich where he has been for over 7 years. 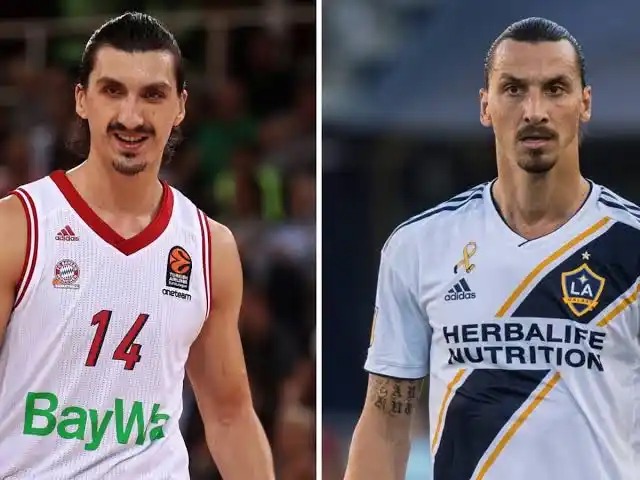