What Happens When A Player Scores A Goal From A Throw-In?

By ExposeNews (self media writer) | 17 days ago

This is the first edition of "Do you know the rules?". This series dives into some of the lesser known rules in football. Today, we will discuss what happens when a player scores a goal or an own goal straight from a throw-in. 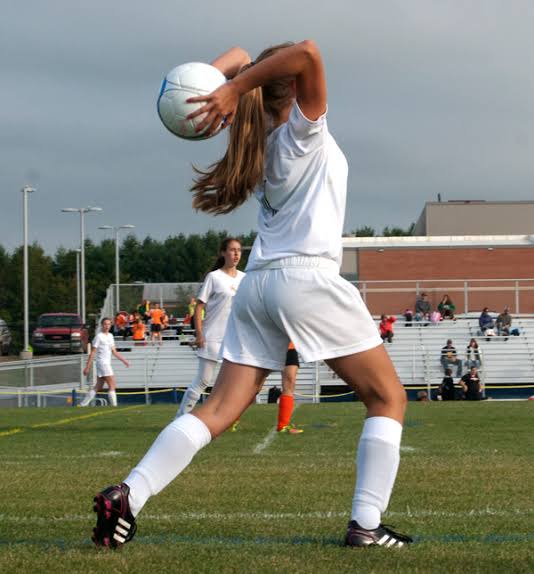 (Illustrative image of a footballer taking a throw-in)

A throw-in is a method that is used to commence play when the ball has exited the sides of the football field. The opposition of the last team that touched the ball before it exited the field would be the ones to throw the ball back into the field of play.

In football today, throw-in can be used to create goalscoring opportunities. Former Stoke City defender, Rory Delap was reknown for his long throw-in technique. A javelin champion at school, the full-back usually fired long, powerful throw-ins into the opposition box inorder to create goalscoring chances for his team. 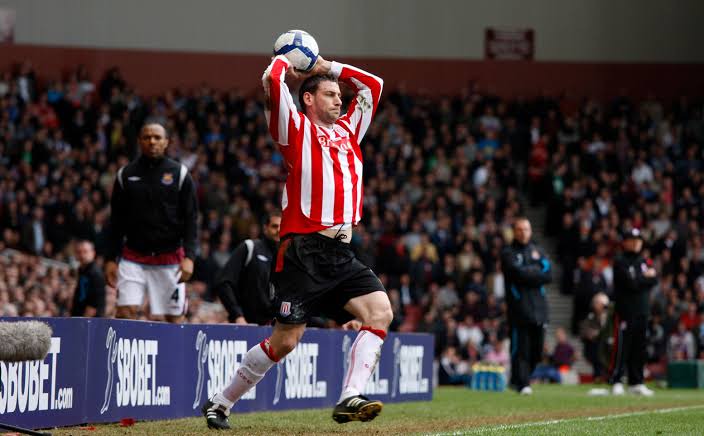 Many teams have used the long throw-in tactics extensively as a way to create goalscoring opportunities. In the Premier League this season, Brentford have used the tactics to good effect.

What Happens When A Player Scores A Go From A Throw-In? 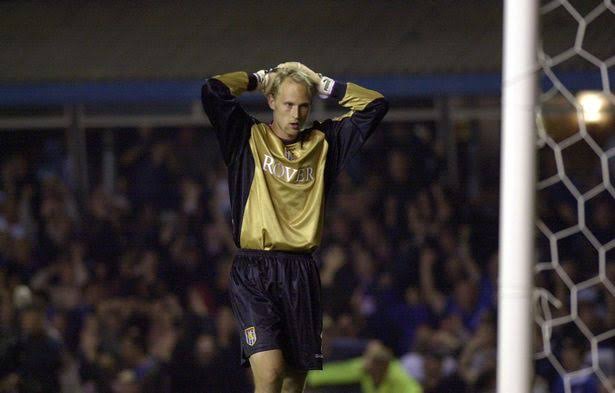 There was a famous incident back in 2002 when Aston Villa lost 3-0 to neighbors and bitter rivals, Birmingham City. Aston Villa's defender Olof Mellberg had chucked a harmless throw-in back to his goalkeeper, Peter Enckelman. The goalkeeper tried to trap the pass but the ball slipped underneath him into the net. The goal was given, only because Enckelman was adjudged to have made contact with the ball on its way in. The goal was recorded as an Enckelman own goal.