By Exquisite1 (self media writer) | 7 months ago 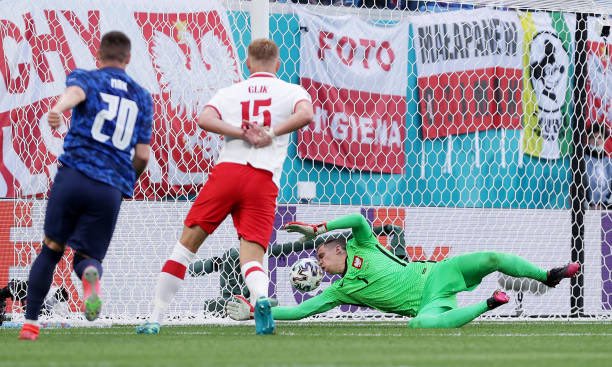 The game was very thrilling and fascinating as they both put up some dazzling and classic displays to make the game more entertaining.

Poland in the game were defeated two goals to one at full time as they conceded the winning goal after been reduced to 10 men in the second half. 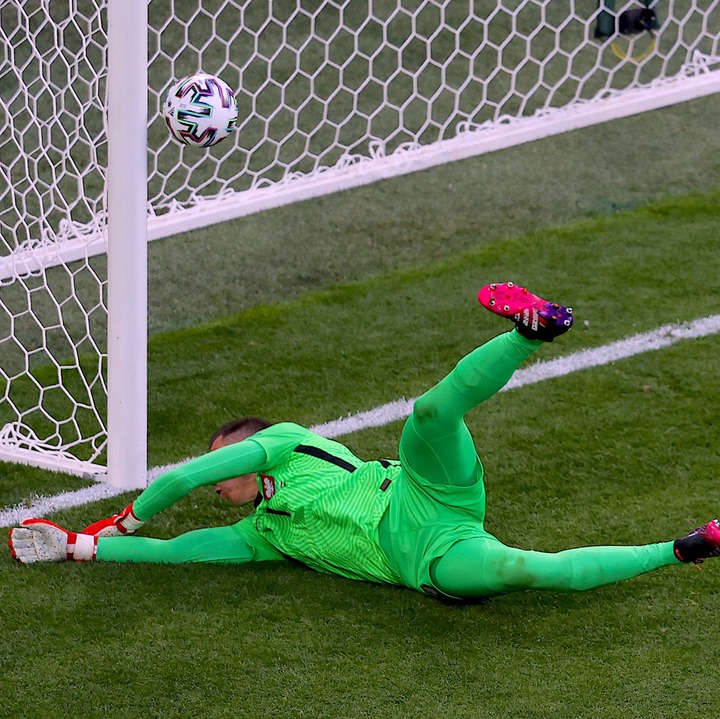 Wojciech Szczesny in the 18th minutes put the visitor ahead with an own goal as he put the ball into his own net to make it one nil, which was the only goal that separated the two sides at half time.

In the second half of the game, Poland levelled up with a goal from Karol Linetty to make it 1-1, before the Stefan Tarkovic's side took advantage of Krychowiak who was sent off in the 62nd minutes, as they took the lead by netting the second goal in the 69th minutes with Milan Skriniar getting on the score sheet to make it two goals to one. 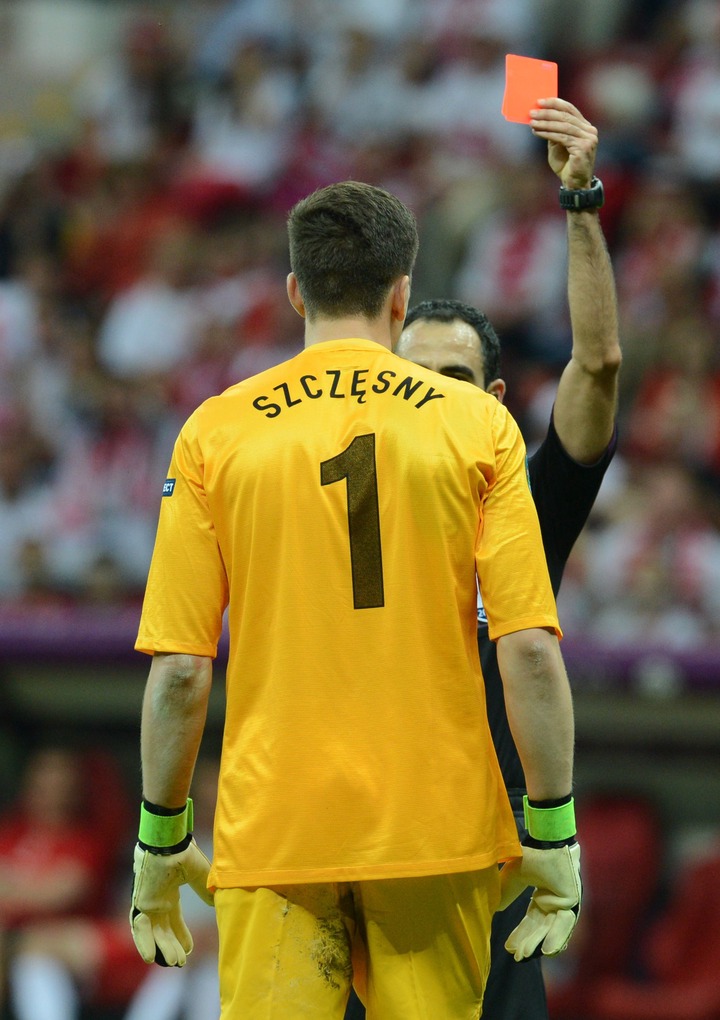 After several attempts from both ends to add more to the tally, all proved futile as it ended two goals to one at full time.

Wojciech Szczesny has not really been very lucky in the opening game of the Euros having been sent off in the 2012 edition, injured in the 2016 edition and scored an own-goal in the 2020 edition. 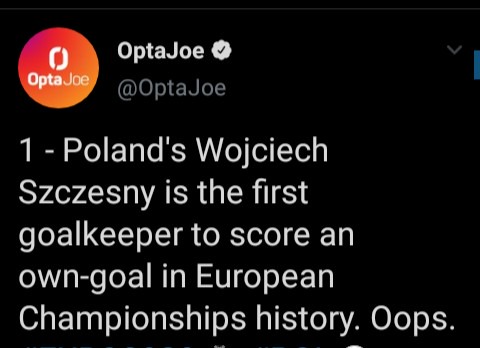 The Juventus goalkeeper will now be hoping to be back to his best form to keep delivering at his optimal level in their next fixture.