By Dapotential (self meida writer) | 24 days 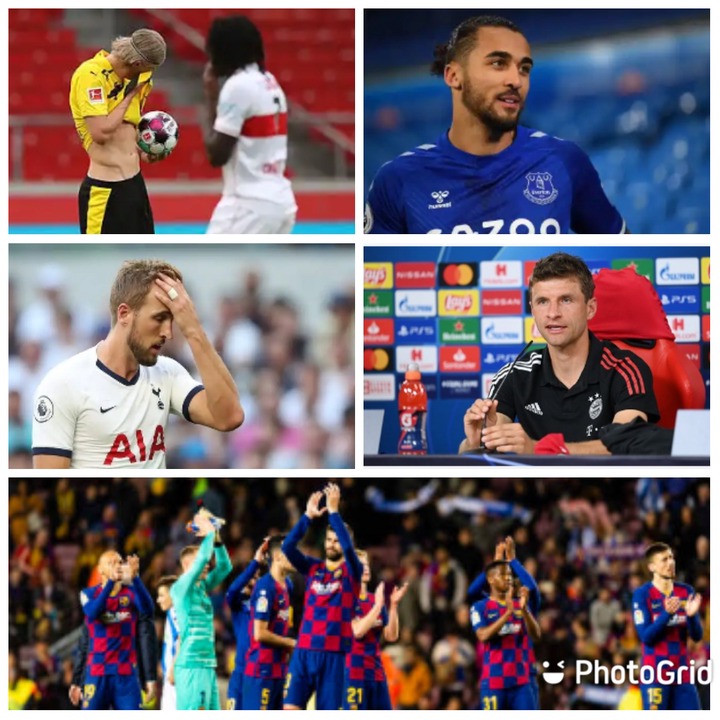 We bring you the latest news from the world of football. 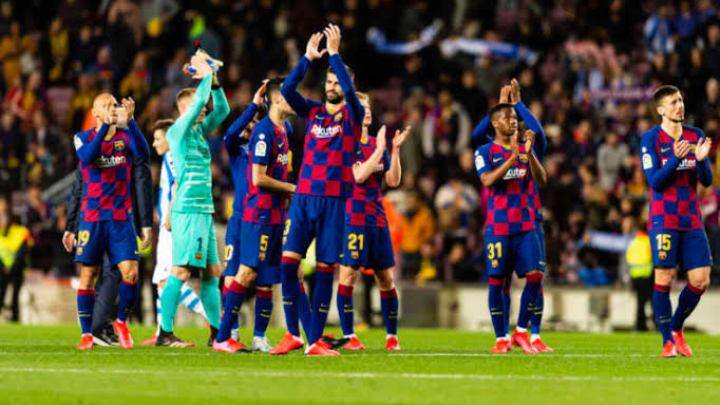 Barcelona are the new number one on the list of the world's most valuable club, according to Forbes.

"UEFA Champions League will be key if Dortmund are to keep Haaland": Raiola 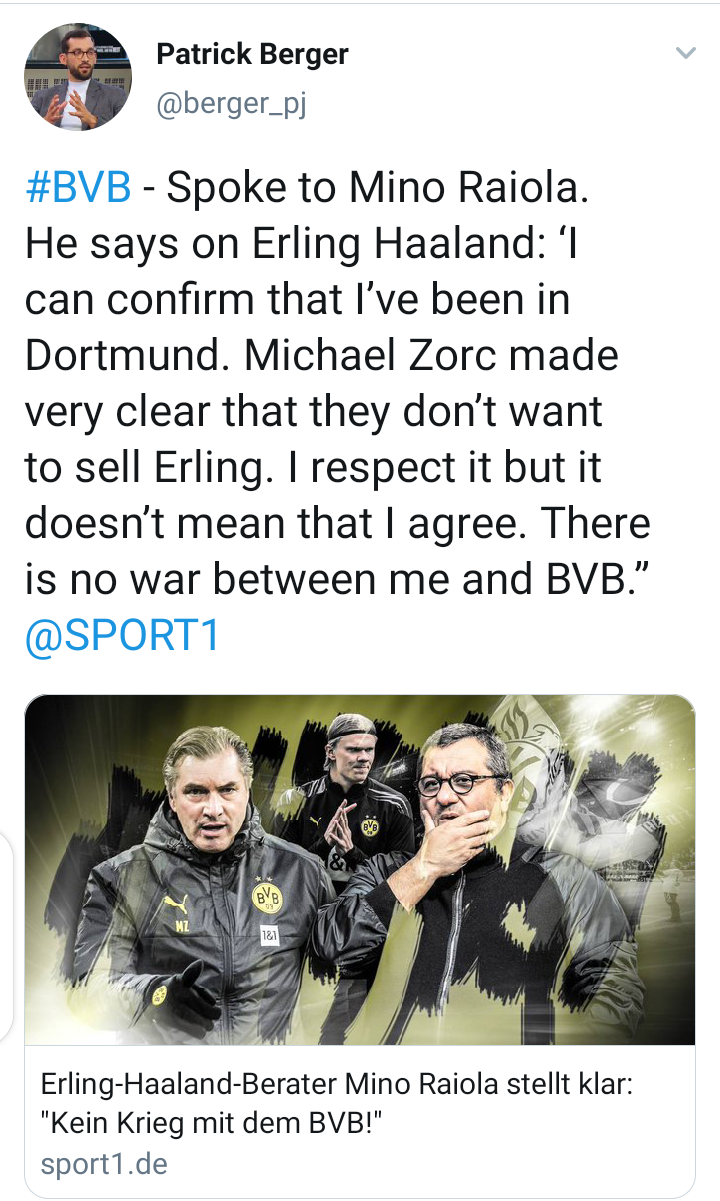 Super Agent and one of the most controversial man in sport, Mino Raiola has came out to reveal that Champions League will be the key if Borrusia Dortmund are to keep Haaland. 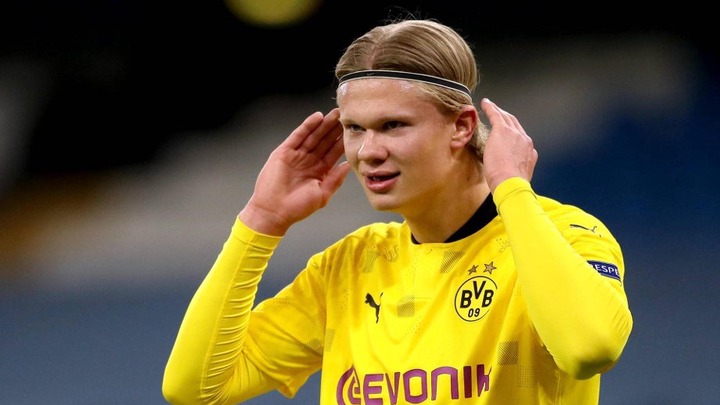 However, the latest coming from Raiola has given us another insight in the latest regarding the Haaland situation. Raiola in his statement according to a report from Sport1 as interpreted by @Patrick Berger on Twitter, revealed : “I’ve been in Dortmund to talk about Haaland. Zorc made very clear that Borussia do not want to sell Erling. I respect it. But it doesn’t mean that I agree. There is no war between me and Borrussia Dortmund”. Champions League will be the key. 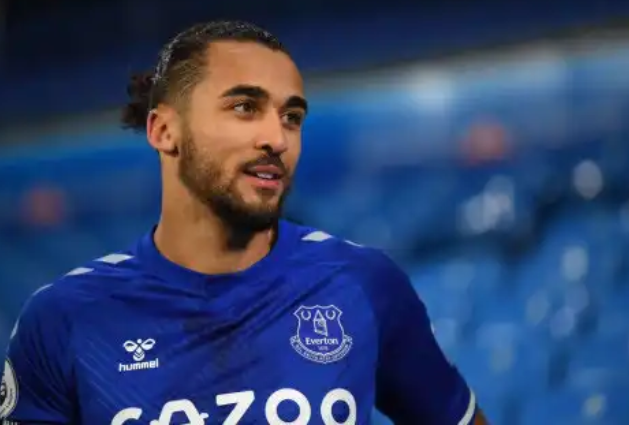 Manchester United legend and football analyst, Rio Ferdinand has came out to give his club an advise in their long search for a long term striker. it's no longer news that Manchester United are in the market for an established and lethal striker.

With Erling Haaland linked with the club. meanwhile, according to club legend, Rio Ferdinand, he has gave his assessment on his former club and advises them on which striker they should move for and why they should consider making a move Dominic Calvert-Lewin.

In the Englishman's word, he said: We’ve seen the rewards he (Dominic Calvert-Lewin)has had, he’s got into the England squad by scoring loads of goals in and around the six-yard box, scoring those ugly goals. I think he’d be a fantastic signing for Manchester United. Ferdinand added: "It’s one out of left field a little bit but I think he’d have a big impact. He’d get on the end of the things created by Fernandes, Pogba, [Marcus] Rashford, [Mason] Greenwood, etc." 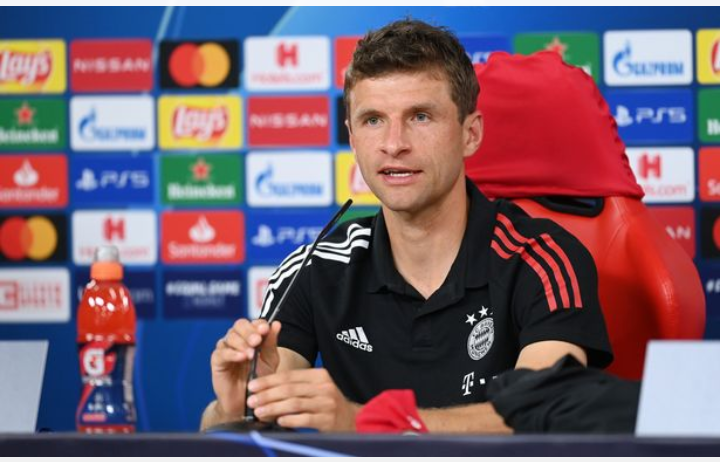 Bayern Munich Attacker and German player, Thomas Muller has gave his assessment and thought on Kylian Mbappe ahead of their UEFA Champions League second leg tie.

Muller who was on the pitch when his side surrendered to a 3-2 defeat to PSG at the Allianz Arena stadium in Germany revealed: 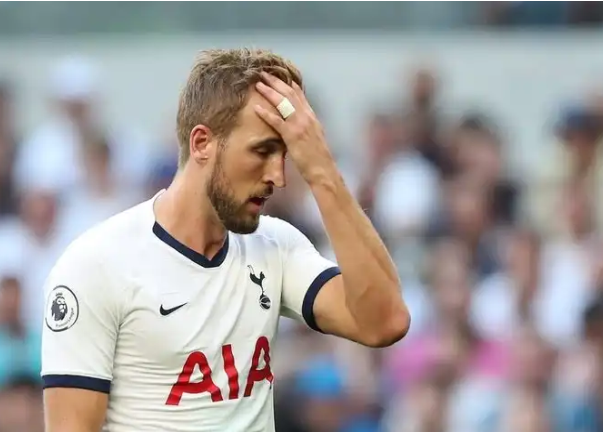 “If Manchester United want to challenge Manchester City over the next three or four years, they will have to have a Harry Kane.

“They have to have a centre-forward. In my opinion.”

D you think Harry Kane could make Manchester United challenge Manchester City ans lead them to their 21st premier league title if they sign him?

Comments below and let's discuss.