Chelsea defeated Aston Villa on penalty shootouts to advance into the fourth round of the EFL Cup after a tightly contested encounter. 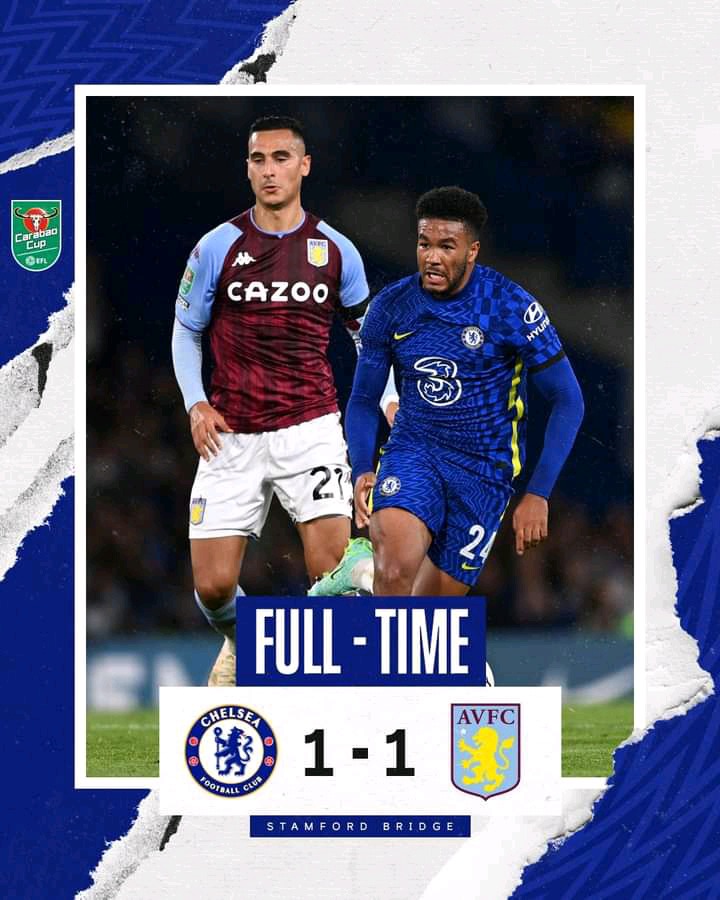 Aston Villa once again proved to be a tough team to beat for Chelsea as the blues luckily eliminated them on penalty shootouts. Aston Villa seems to have discovered Chelsea's flaws and capitalized on it to make Chelsea struggle last night. Aston Villa dominated the game and put Chelsea under pressure in the second half of the game with Chelsea looking terrible in the defence and midfield. 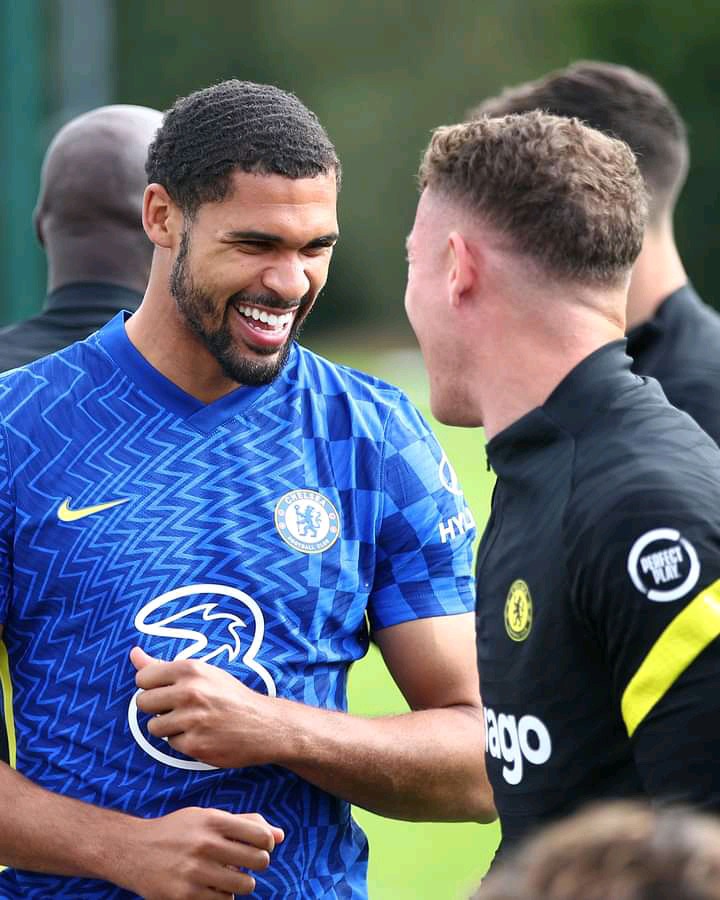 Despite the Aston Villa brilliant performance and almost all Chelsea players struggling, one player held his ground and delivered an outstanding performance last night. Ruben Loftus Cheek gave all his best and played as if the match was his last for the club.

Talking about taking your chances when you get them, Ruben Loftus Cheek truly took his chances and delivered a solid and impressive performance that caught the attention of Thomas Tuchel who hailed the midfielder in his post-match conference. 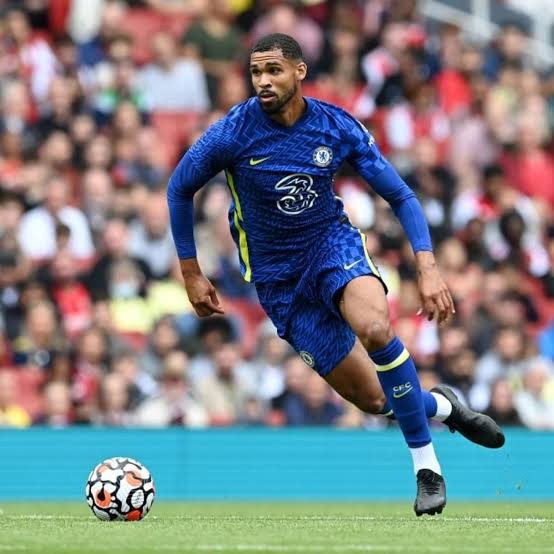 In a match that all eyes were on Saul Niguez who is currently on loan at Chelsea from Atletico Madrid, it was Ruben Loftus Cheek who stole the show and won the heart of Chelsea fans. Ruben Loftus Cheek impressive performance last night has earned him try trust of Thomas Tuchel and will no doubt climb up in the pecking order of Chelsea midfielders.

According to reports, Ruben Loftus Cheek rejected the opportunity to leave the club on loan as he wanted to stay back and fight for his place in the team.

Three years ago, Ruben Loftus Cheek was a regular player for Chelsea under Maurizio Sarri and was looking likely to be the permanent replacement of Eden Hazard who wanted to leave the club at the end of the season. 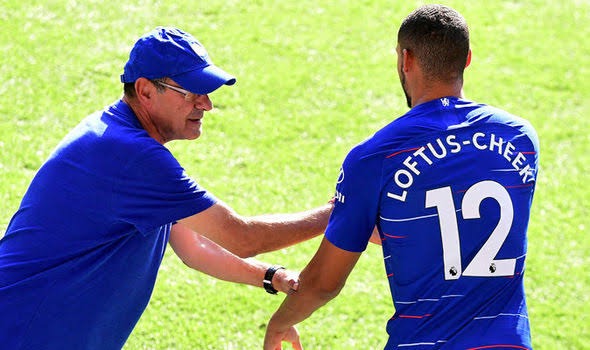 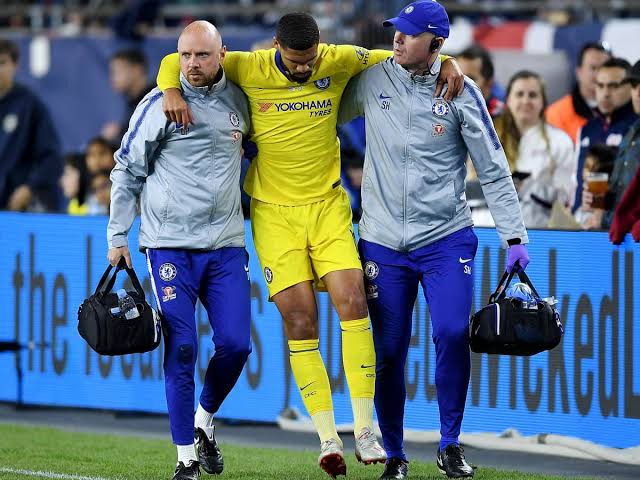 He suffered a terrible injury in a friendly match against New England Revolution in May 2019 where he ruptured his Achilles tendon and was carried out of the pitch. The injury kept him on the sideline for over a year and when he recovered he was never the same player and lost his place in the Chelsea team to Mason Mount and Kai Havertz. 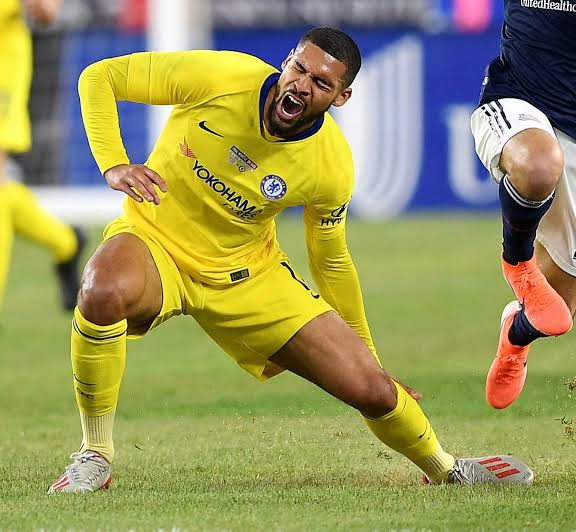 His performance last night was exceptional and shows there is still hope for him to rediscover his great form under Sarri and reclaim his place in the team this season. Thomas Tuchel should give him some game time in the league cup and as well the Premier League to prove himself this season.