See The 10 oldest Football Clubs In The World

By Mcsymbiotic (self media writer) | 1 year ago 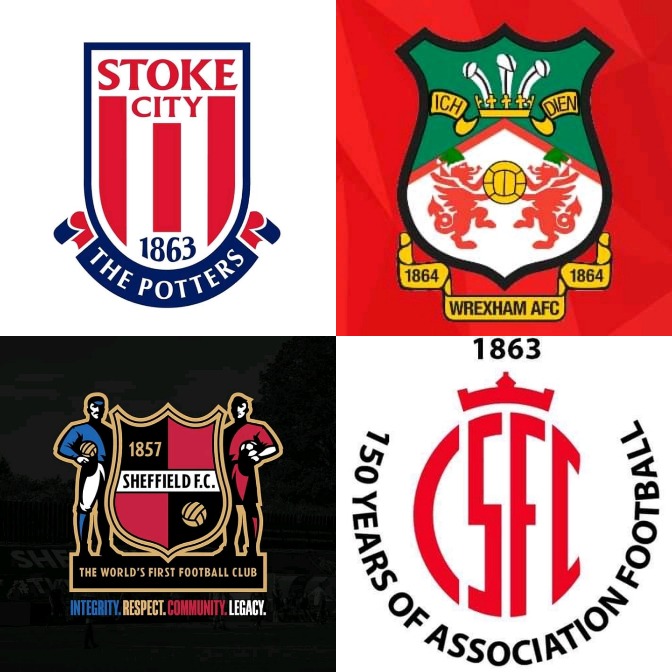 It is interesting to find out which teams are the oldest football clubs in the world.

Age of a football club is one of the most intriguing aspects of a club's identity.

Below are list of the 10 oldest clubs in the world. 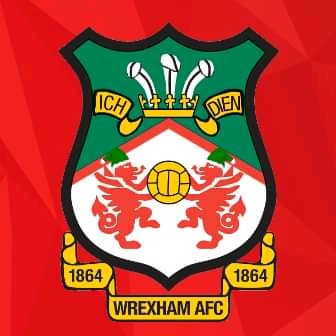 Wrexham association football club was established in 1864. The Dragons or the town as they are nicknamed, play in the National League the fifth tier of English football. They are popularly known for beating Arsenal in FA cup In 1992. 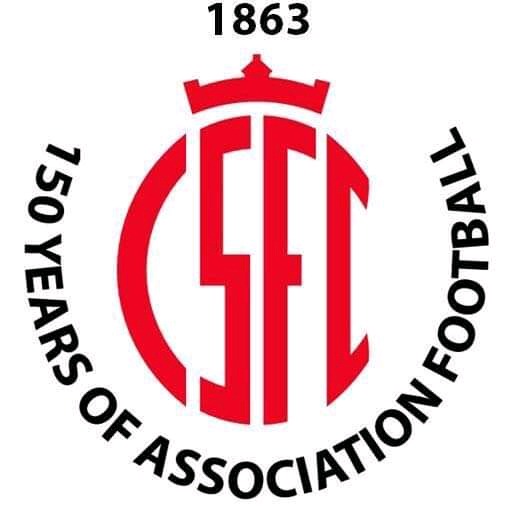 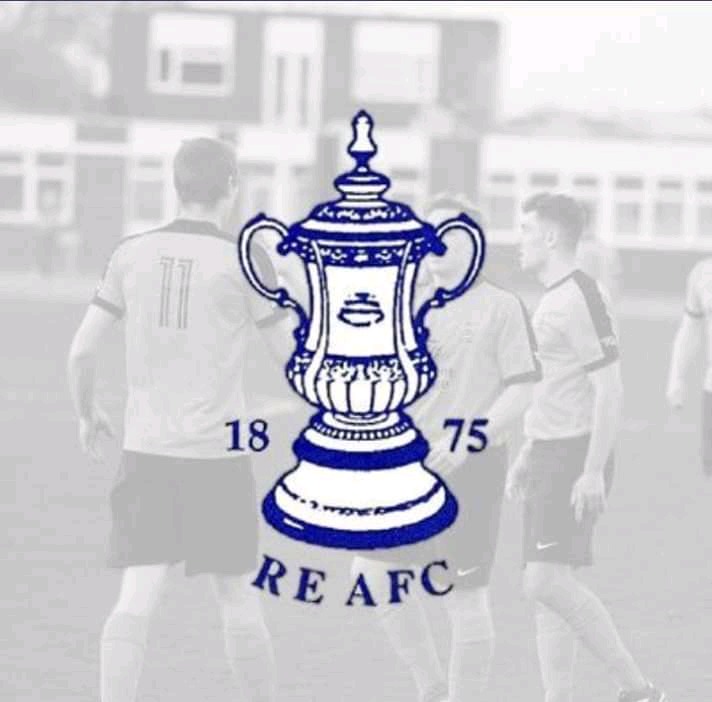 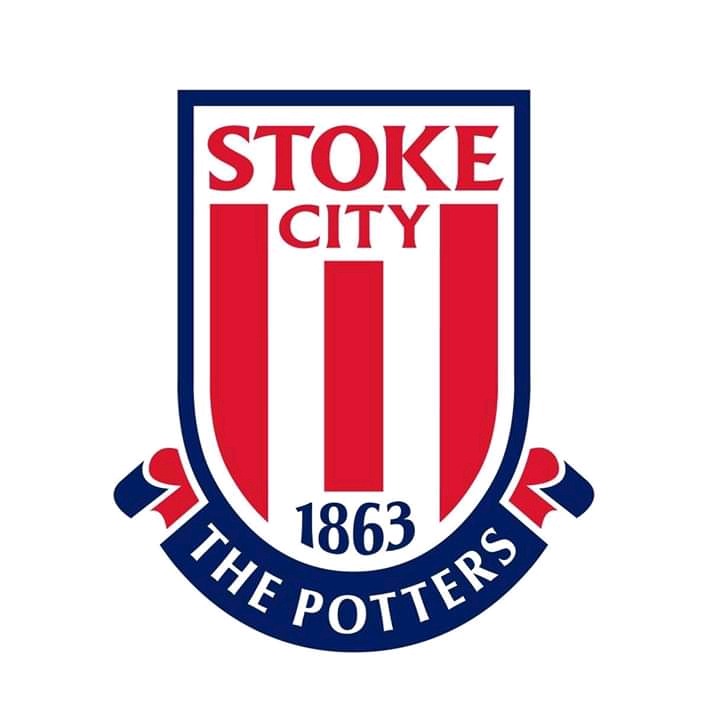 Stoke city is the most popular club in the list of the oldest football clubs In the world . The club was originally called stoke Ramblers when it was founded in 1863, then the name was changed to stoke city in 1925. 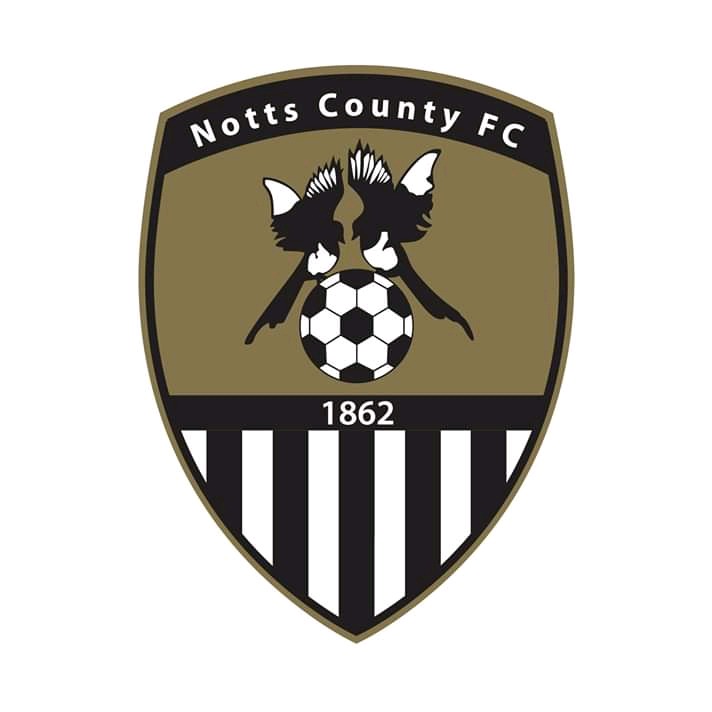 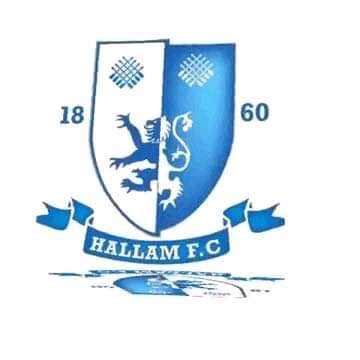 Is an English club that was founded in 1860. They are known to have won the first organized tournament, the younda Cup. 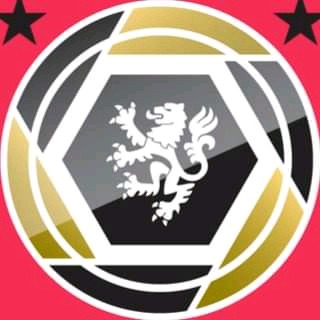 The English cub based in Bromley, Greater London was claimed to have been established in 1860. They are currently playing in the isthmian league, south Division. 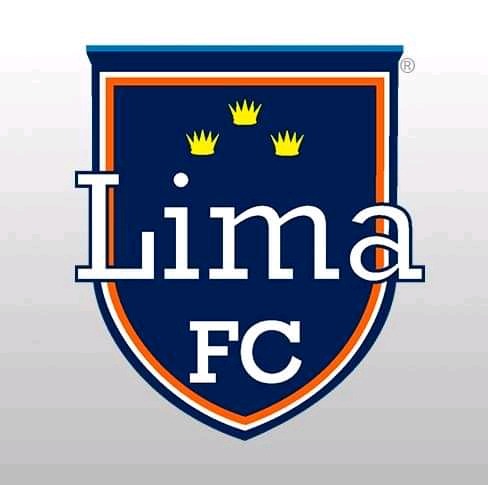 Lima cricket and football club is the only non-English club in the list of the oldest football clubs in the world. They based in Peru, and claimed to have been founded in 1859 by city British community. 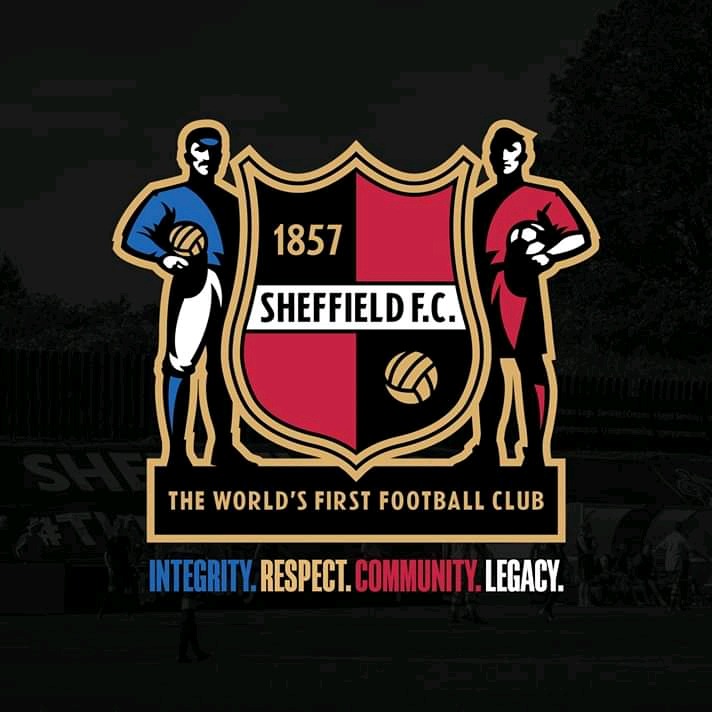 Is an English football club established 1857. They currently play in the Northern premier league. 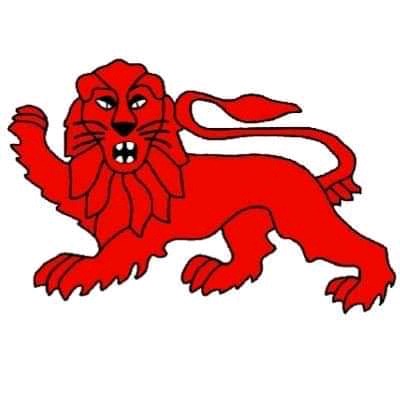 the club is said to be the oldest club in football history, having been founded in 163 or 16 years ago.

Is an English club which represent university of CAMBRIDGE.

Content created and supplied by: Mcsymbiotic (via Opera News )