Watford Vs Manchester City Statistics And Possible Line Up 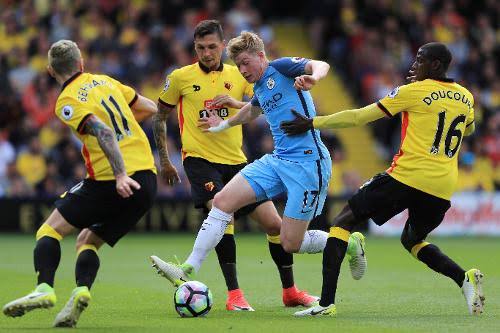 Watford needs a win against Manchester City, in order for them to escape relegation this season. Watford sacks their manager earlier this week as the chances of relegating increased when they lost their last match to West Ham United. 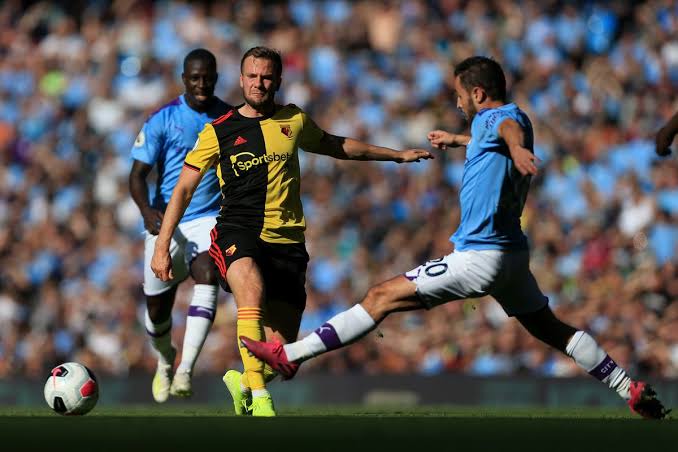 Manchester City on the other hand will be looking forward to getting back on track from their last defeats against Arsenal. 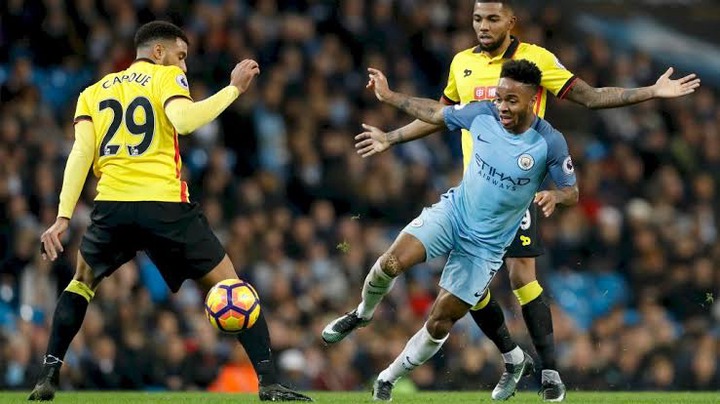 Manchester City are on a 12-match winning streak against Watford, with an overall aggregate score of 46-6. The Cityzens won September’s reverse fixture 8-0 and also beat Watford 6-0 in last season’s FA Cup final. 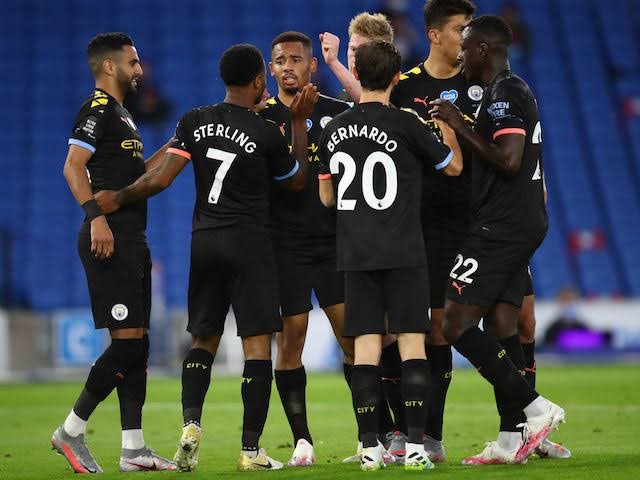 Watford are winless in the last 17 meetings between the two sides in all competitions (D2, L15). The Hornets’ most recent victory over City was a 1-0 home triumph in the second tier in March 1989. Manchester City have collected a league-high 18 points since the restart and scored a division-best 25 goals. Guardiola’s men have scored 93 Premier League goals this term, at least 16 more than any other club. Manchester City have lost four of their past six away league matches (W2) and failed to score in three of them. From the head to head statistics above, Manchester City are the clear favorite to win the match. This is how Manchester City may be lining up against relegated side Aston Villa, with mahrez, Gabriel Jesus and Bernado Silva leading the attacking frontline as usual. On the other hand, this is how Watford may be lining up against Manchester City I'm today's game.