By lordOlowoJuwonTayo (self meida writer) | 24 days 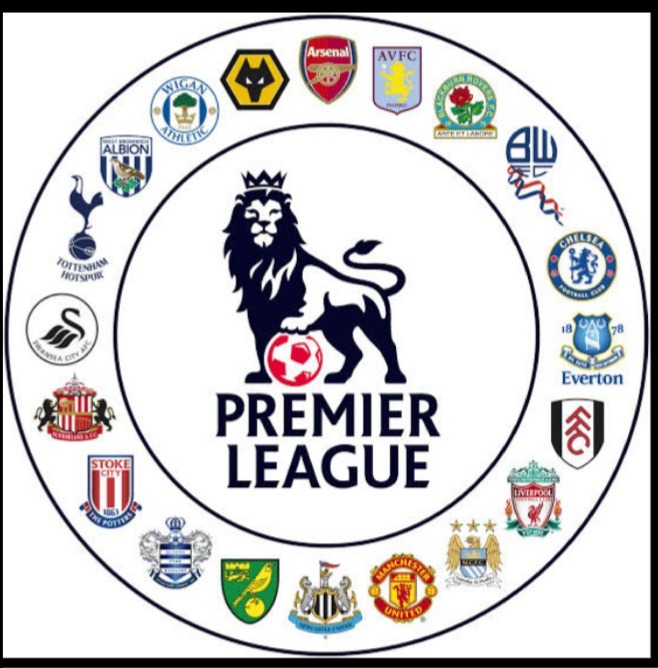 There has been serious debate from time immemorial as to which league is the best league in the world. While some argued that it is Spain's Laliga, some are of the opinion that it is German's Budesliga while others agreed that it is English's Premier League.

Many people argue based on the number of Europa competitions each league has won. Other arguements stem from the number of players that has won the highly coveted FIFA world footballer of the year and Ballon d'or while others based their arguements on the calibre of topnotch players the league parades.

In recent time, all the available parameters used for classifying a league as the best seems to favour the English Premier league. For intsance, in the last five years, two English teams has reached the semi finals of both the UEFA Europa cup and the Champions. 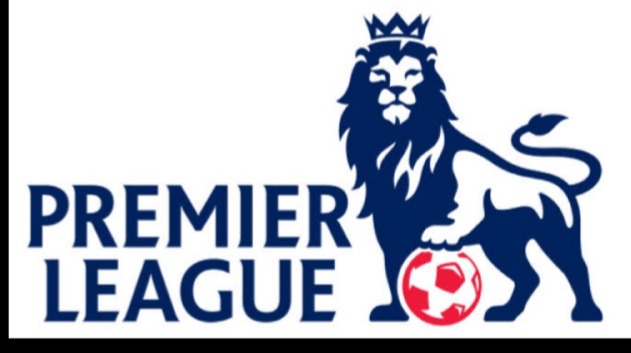 Two years later, the same feat has been achieved by Premier League Clubs with Chelsea Fc and Manchester City at the semi finals and Arsenal and Manchester United at Semi finals UEFA Europa cup.

Furthermore, latest UEFA ranking ranked Premier League as the most valuable league in the world with 98. 283 points and following closely is Spanish Laliga with 96.997 points.

In addition to this, according to current ratings, there are six English Premiership teams among the ten most valuable clubs in the world.

This and many more makes English Premier League as the best League in the world at present.

Content created and supplied by: lordOlowoJuwonTayo (via Opera News )

8 Best Characters In Harry Potter And The Sorcerer's Stone

Which Of These Davido's 10 Hit Songs Made Your Playlist?