By ugnwachukwu (self media writer) | 13 days ago

France is currently one of the world's best teams in terms of country. They have a great depth squad and they are also great players. France last night won the Nations League Cup after defeating Spain by 2 goals to 1. A goal from Mikel Oyarzabal in the 64th minute wasn't enough to help Spain win the cup as the French duo, Mbappe and Benzema, scored in the 66th and 80th minutes to win the cup. 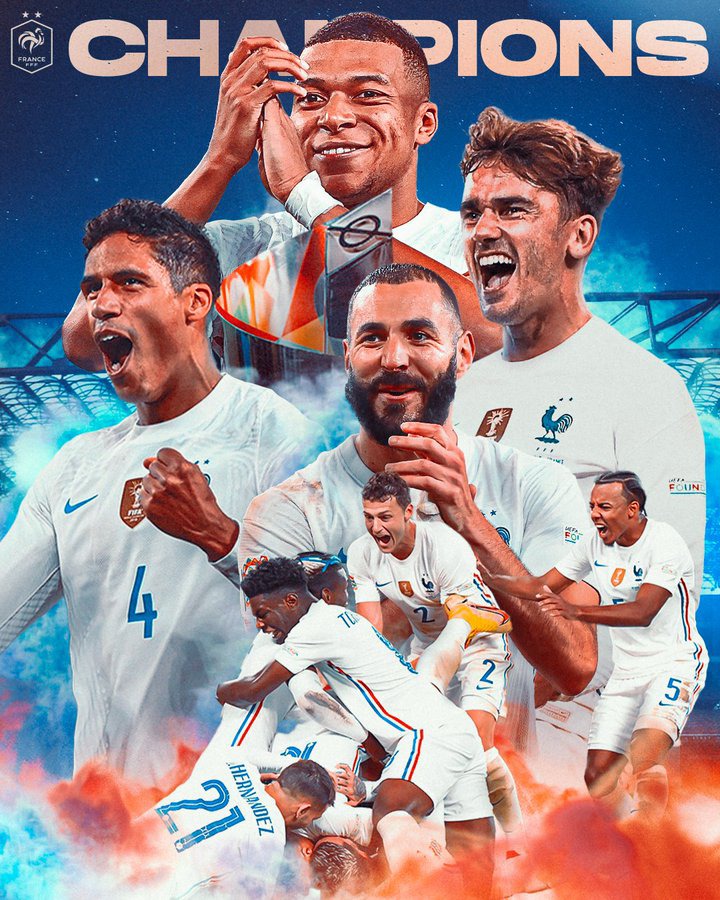 In the match, I noticed 3 outstanding players who performed great and helped France win the Nations League Cup. See them below: 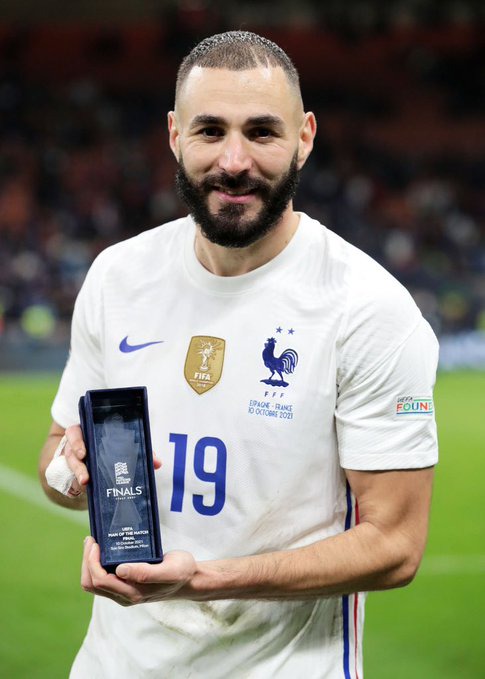 There is no doubt that was outstanding. His work rate on the field was so great that he even made the match easier for his team. To show how great he was, he won the man of the match award. 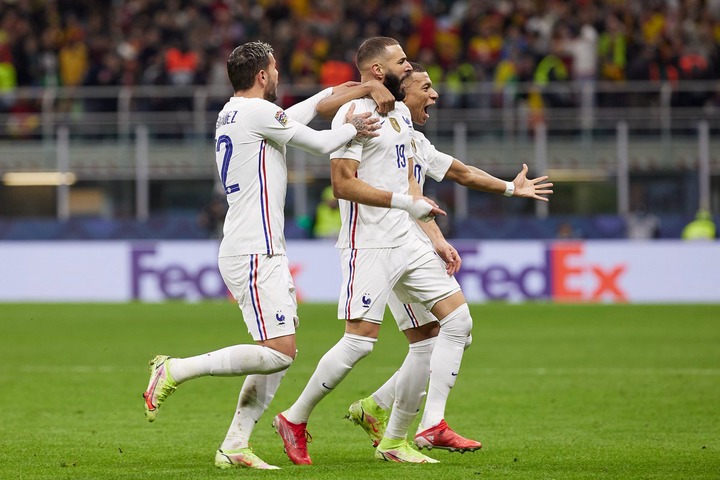 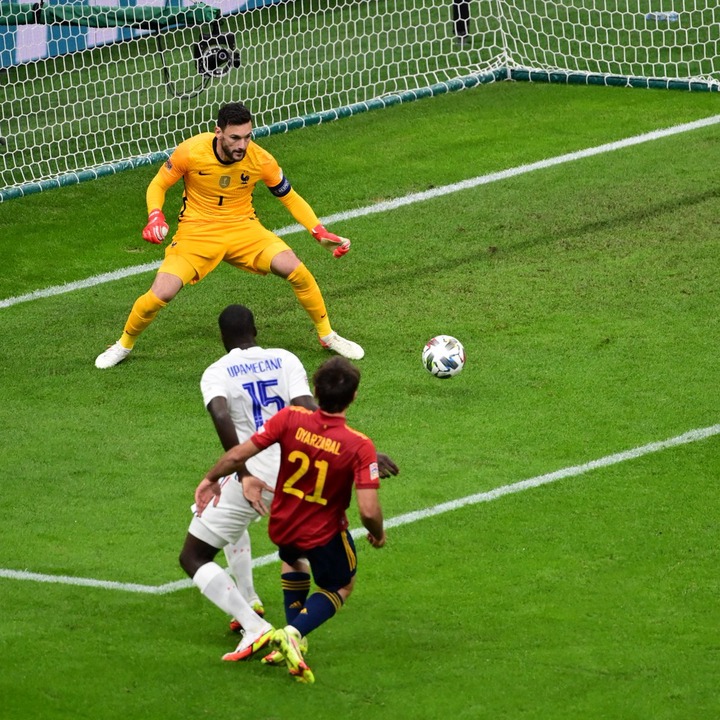 He made some outstation saves for France, which helped them win the cup. Spain dominated the match and tried all their best to score, but Hugo Lloris was calm as he made some outstanding saves. 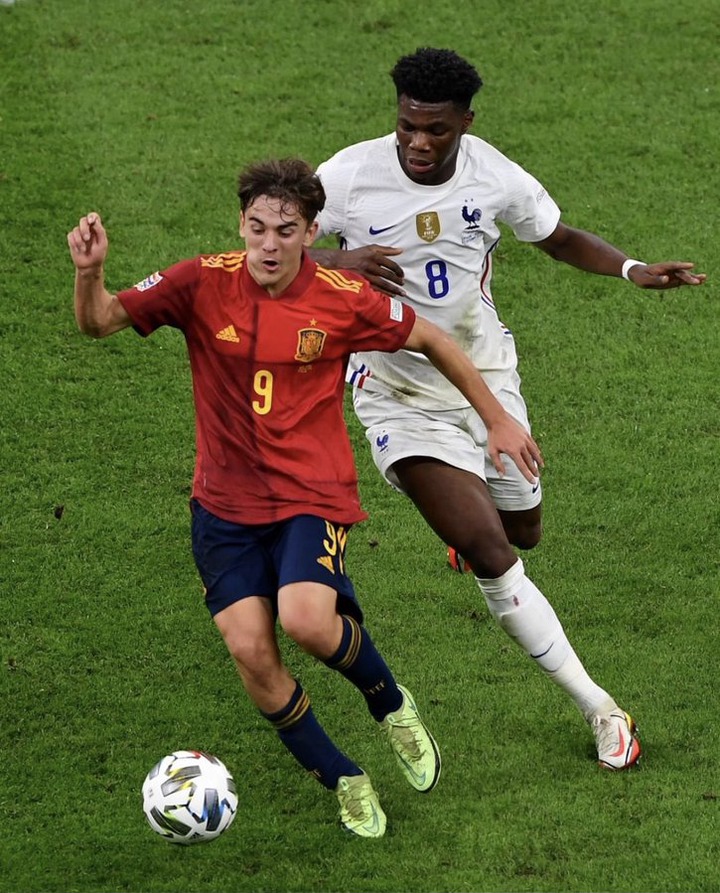 He played well as a defensive midfielder and helped France secure the title. From my research, Manchester United fans want him in their squad for the next transfer market instead of Declan Rice. He even covered up for some defensive blunders Pogba made. 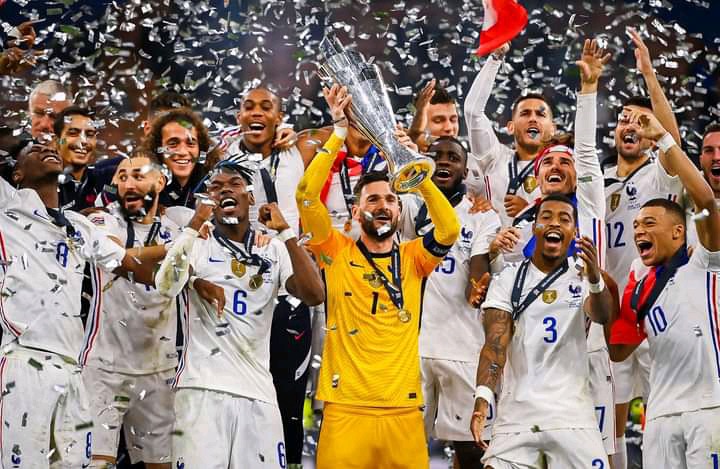 What can you say about these players and their outstanding performance on the pitch yesterday? 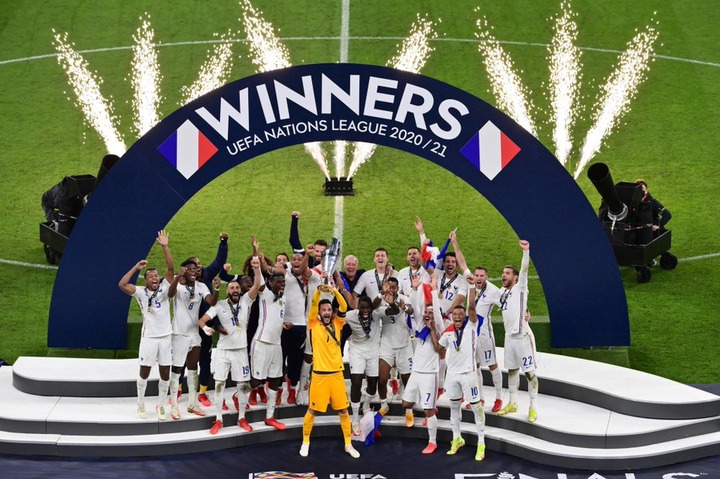