It seems Sporting Lisbon has a way of bringing out brilliant players as their current releases of Bruno Fernandes and Nuno Mendes suggests, but just how many world class players came through the club?. 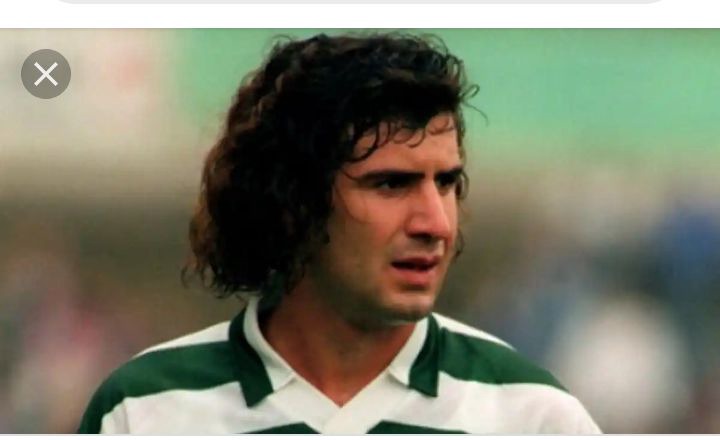 The former Real Madrid, Barcelona and Portuguese legend came from the Sporting Lisbon academy. He played many matches for the under 17 and 19 sides before he was finally promoted into the first team. However, he managed to play just 11 senior team games in major competitions before he was eventually sold.

Many years later upon his retirement in 2009, he would be known as one of the best midfielders to have graced the pitch after scoring 112 club goals and assisting 173 times in 644 club games played. 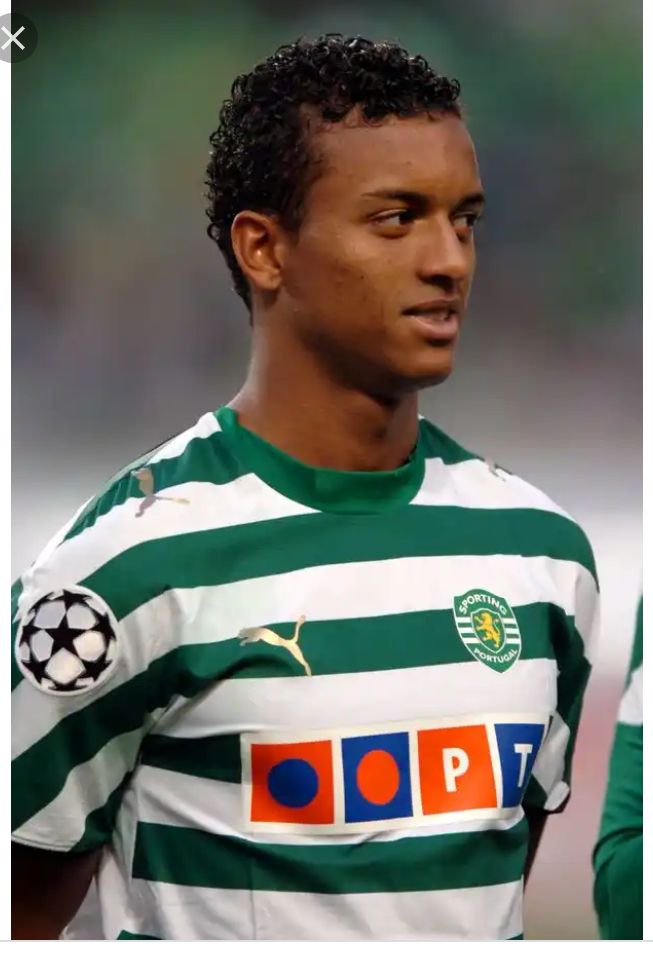 Nearing the end of his tenure at United, he was loaned back to Sporting Lisbon in 2014 and would be eventually taken for free in 2018 after his contract with Valencia expired. During all his time at Sporting, he managed to score 31 goals and give 25 assists in the 132 games that he played for them. 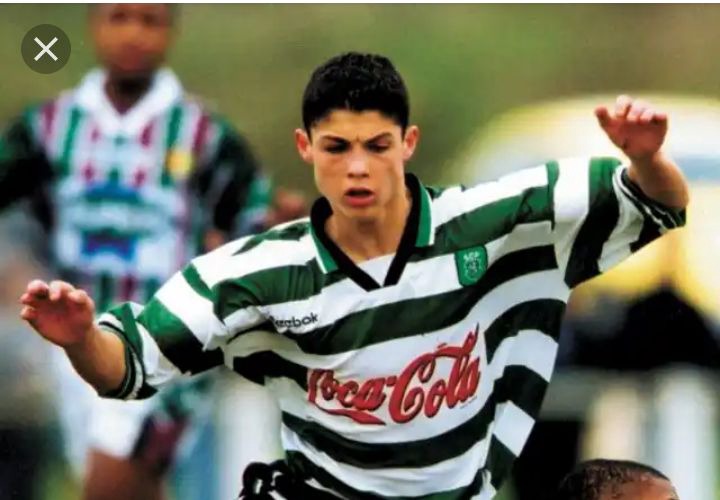 While his most memorable exploits came from his time at Manchester United and Real Madrid, he was once a 15 year old, playing at Sporting Lisbon. Ronaldo was at Sporting from 1997-2003, but broke into the first team in 2002. 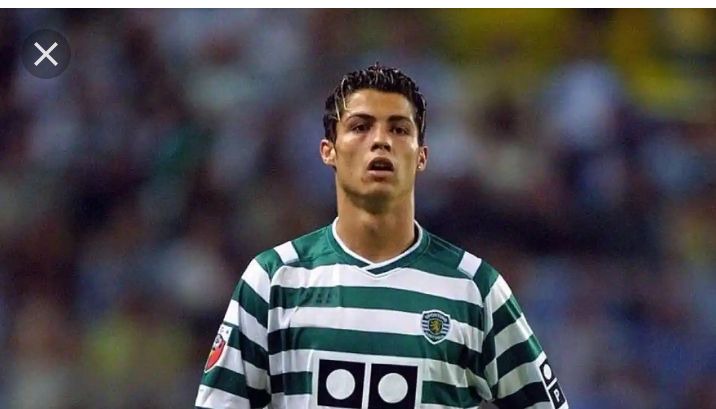 During his time there he managed to score 5 times and give six assists in the 31 games that he played for the senior team.

Which other legends do you know that played for Sporting Lisbon in their early years? Let me know in the comments section.