Today's Headlines: Man United are working on deals to sign Varane and Sancho, Koeman to stay at Barca

By Webcertified.sports (self media writer) | 1 year ago 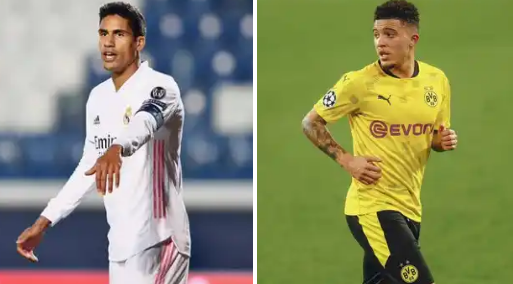 The English Premier league club Manchester United are working on deals to secure the signature of both Raphaël Varane and Jadon Sancho, according to the latest report from Mail.

The former Tottenham Hotspur manager Mauricio Pochettino does not want to clash with Paris Saint-German over his departure and because the French Ligue 1 club want to keep him, Tottenham Hotspur are looking at other targets, including Erik Ten Hag, According to TFI.

Memphis Depay's signing at the Spanish Laliga side FC Barcelona is imminent. The Barca has already made the presentation video, and the contract for a period of 2 or 3 years is ready.

Adrian is close to agreeing a new contract with the English Premier league side Liverpool, while Kelleher would go on loan, according to the latest report from MailSport. 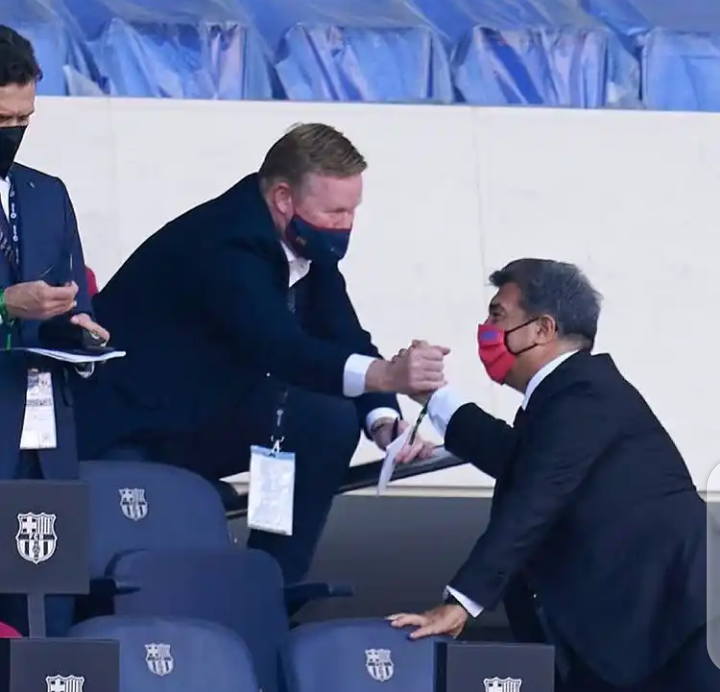 FC Barcelona manager Ronald Koeman is expected to stay at Camp Nou for at least one more campaign. Official confirmation should be announced by the end of the week, according to SPORT.