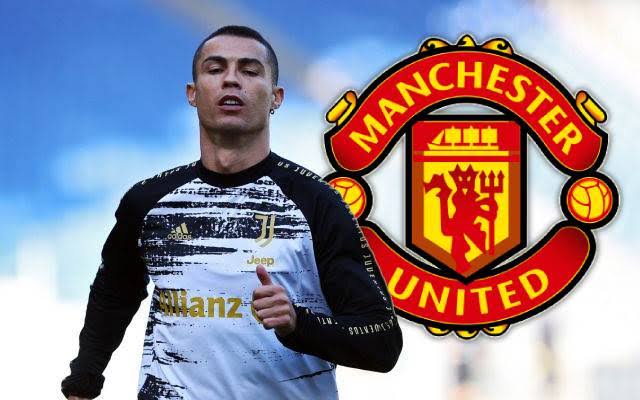 Man Utd can afford to re-sign Ronaldo - but should they?

Hidden among last week’s Super League hullabaloo, there was a transfer story that, on any other normal week, would have come close to breaking the internet itself - Cristiano Ronaldo potentially re-signing for Manchester United.

Ronaldo's contract in Turin expires in the summer of 2022, and it is believed that if Juventus fail to qualify for next season’s Champions League, they will have to look at potentially cutting him from their wage bill.

He is understood to currently be earning €30 million (£26m/$34m) a year, meaning he is by some distance the best paid player in Serie A. Which is where United come in.

Manchester United remain keen on Borussia Dortmund winger Jadon Sancho and have continued to speak with his representatives, claims 90min.

The Red Devils failed to land the England international in 2020, but interest is set to be rekindled 12 months on.

Newcastle to step up interest in Ajer

Newcastle are planning to step up their interest in Celtic defender Kristoffer Ajer - according to the Daily Mail.

The Magpies will submit an opening summer offer of £8 million for the 23-year-old, who has also been linked with Milan and Norwich.

Ajer is open to the possibility of joining Newcastle, but Celtic will likely hold out for a fee closer to £25m ($35m).

Youri Tielemans is in line for a new contract at Leicester City - according to Walfoot.

The Foxes want to keep the 23-year-old for an extra two years on top of his current deal, and will include a new release clause of £80 million ($112m).

Tielemans has hit six goals in 33 Premier League games for Leicester this term, helping them rise to third in the table.

West Ham and Newcastle are both eyeing a potential summer swoop for Southampton's Mario Lemina - according to The Guardian.

The 27-year-old is currently on loan at Fulham, who have the option to sign him outright, but that is likely to go out the window if they are relegated.

West Ham and Newcastle are both poised to swoop for Lemina, who could be available for as little as £7 million in the summer window.

Everton have identified Juventus defender Merih Demiral as a transfer target - according to Calcio Mercato.

The Toffees are ready to spend up to £27 million ($38m) to sign the Turkey international, who is thought to be keen on a move to Goodison Park.