By Justinnick (self media writer) | 2 years ago Leroy Sane is one of the best players in the world. Sane made his debut in Manchester City when he made a move to the Premier League side from Schalke in 2016 for a fee of £37 million.

He recently made a move to join Bundesliga Champions Bayern Munich for a fee of €45m plus add ons. 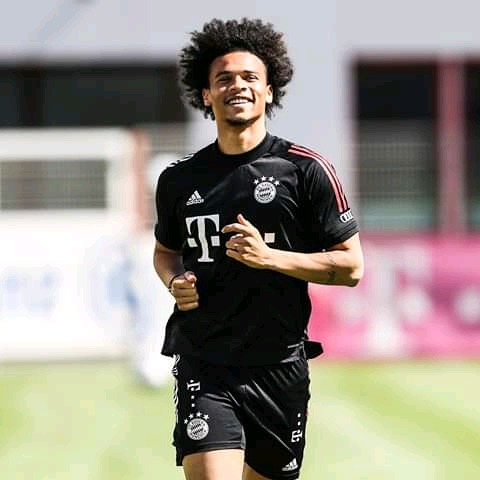 During his time at Manchester City where he played two full seasons, he registered double figures for goals and assist in which he was voted PFA player of the year in 2016.

He didn't make much of an impact this season as he tore his ACL in the Community Shield match against Liverpool in 2019.

Despite that Leroy Sane has registered 72 goals and 73 assists in 276 match appearance in his career. 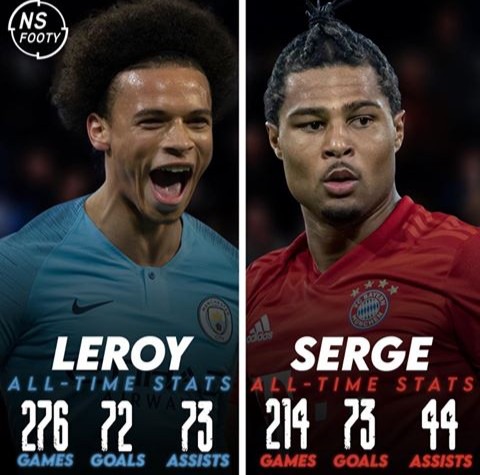 Serge Gnabry has been a sensation in the German Bundesliga this season. He made his move to Bayern Munich in 2017 from Werder Bremen. 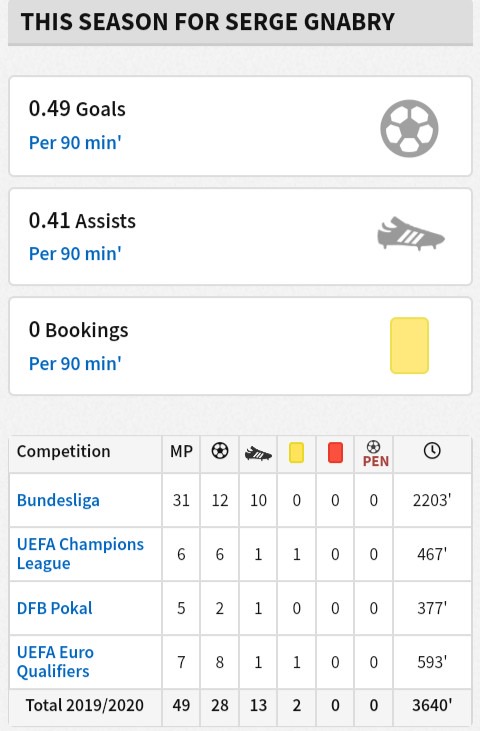 He had an amazing season in the Bundesliga having bagged 10 goals and 12 assist. One of his best performance this season was against Chelsea and Tottenham Hotspur in the champions league where he scored four goals against Spurs and a brace against the Blues.

Both players have amazing match statistics as they will both play for Bayern Munich in the Bundesliga next season.