The Video Assistant Referee have showed one of the reasons why it should not be banned in the English premier league. There have been several criticism concerning the way the VAR decisions have been affecting football negatively. 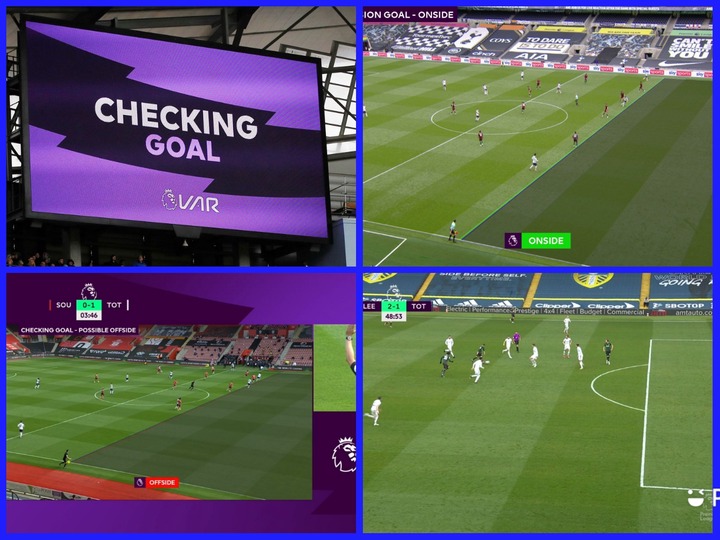 Tottenham Hotspurs bounced back to winning ways star defeating Newcastle United by 3-2 in the week 8 of the English premier league. 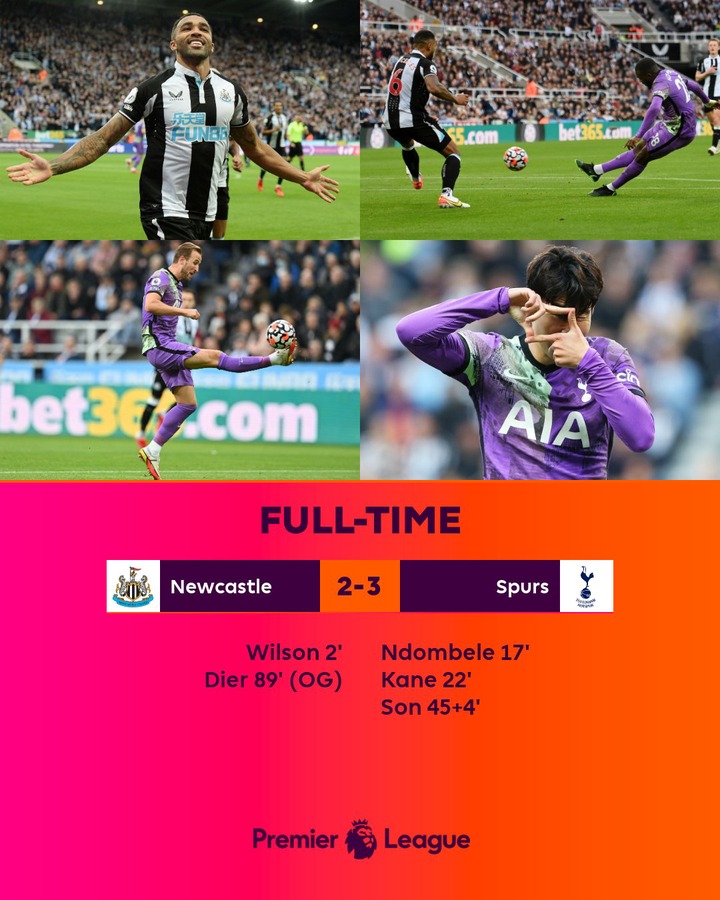 The home side started the game on high notes after scoring the first goal in the 2nd minutes of the match. Callum Wilson continues his Impressive form for Tottenham Hotspurs after converting a brilliant assist from Manquillo.

It was a well deserved goal from Newcastle United who started the game with high intensity.

Tottenham Hotspurs got back into the game with a brilliant goal from Ndombele in the 17nd minutes of the game. The French international gave Newcastle United goal keeper no chance to save the ball. 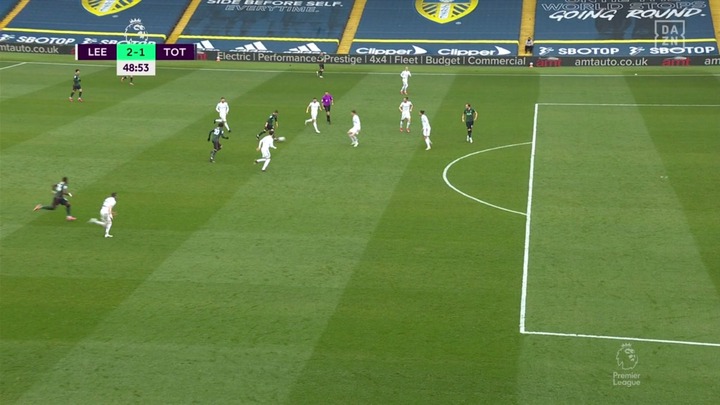 The Video Assistant Referee needed to review the incident in other to be sure if Kane was offside or not. According to the VAR review and the analysis from the Pundits, it was confirmed that Harry Kane was in an onside position before receiving the ball. 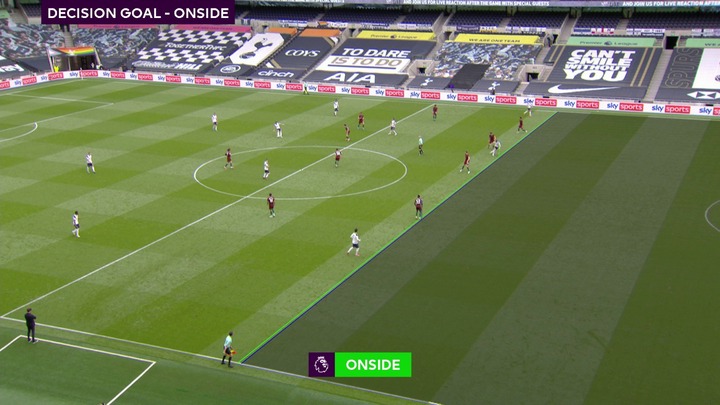 the Video Assistant Referee made one if the best decision in this season English premier league by correcting the Referee on the wrong decision he made earlier. 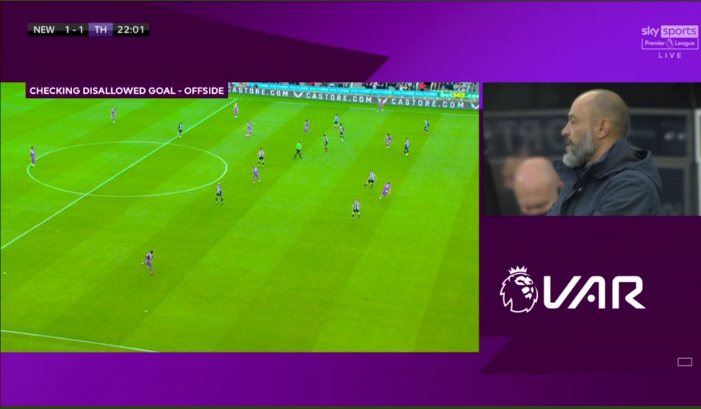 This is one of the reasons why the VAR was introduced to football in other to correct the Referee when a wrong decision is taken.

Harry Kane scored his first goal of the match in the 22 minutes and also assisted Tottenham Hotspurs 3rd goal that was scored by Son.

An own goal from Eric Dier gave Newcastle United their second goal of the match before the Referee ended the match after the 7 minutes extra time was completed. Do you think the VAR made the right decision on Kane's goal?