By Ibrozano (self media writer) | 3 months ago 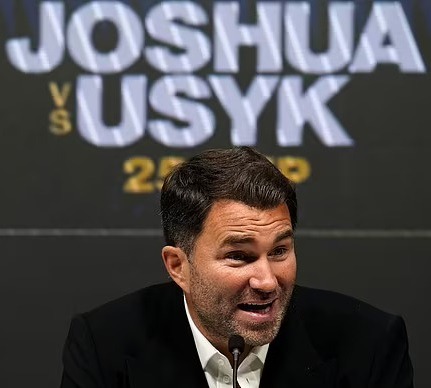 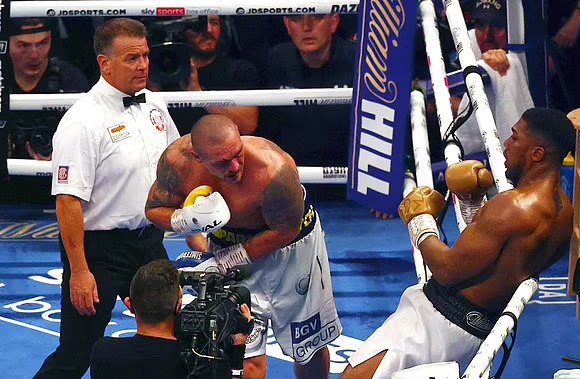 No boxer will feel good if his promoter does not trust him, so how on earth will a promoter discard his ward even if his chances are slim? That is the exact thing Anthony Joshua is facing with his promoter Eddie Hearn, who has seemingly overlooked Anthony Joshua's chances in his heavyweight rematch with Oleksandr Usyk, apparently suggesting that the Ukrainian will beat his star fighter again next next year.

Having been outclassed by the wily southpaw at the Tottenham Hotspur Stadium last month, Anthony Joshua swiftly activated his rematch clause, though many fans and pundits have written AJ off given the one-sided nature of their 12-round contest in North London. As it is, they are expected to fight in March or April next year but during an appearance on a Boxing Show, Hearn slipped by forecasting that Tyson Fury would have to wait until September 2022 to unify the heavyweight division against Usyk. Eddie Hearn let millions of Joshua's fans down by talking about Tyson Fury's future.

Some are of the opinion that the two damaging losses suffered by Joshua against hitherto unheralded opponents happened because of Eddie Hearn's poor knowledge of boxing politics.