Ten Most Competitive Football Leagues In The World

A football league is where a group of football teams compete against each other for a specific title. At its simplest, it may be a local group of amateur teams who form a league among themselves and compete on weekends; at its most complex, it can be an international professional league making large amounts of money and involving dozens of teams and thousands of players.

The following are the best and most competitive leagues in the world: 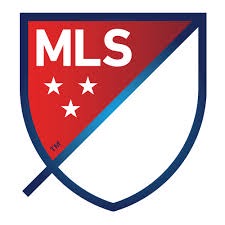 The USA domestic league was founded and established in 1993 by the United States Soccer Federation and it's is played by a total number of 26 teams.The league comprises 26 teams; 23 in the USA and three in Canada and constitutes one of the major professional sports leagues in both countries.The league will expand to 30 teams by the 2022 season.The regular season starts in late February or early March and runs through mid-October, with each team playing 34 games; the team with the best record is awarded the Supporters' Shield.

Ever since the inception and its first season in 1996, their TV viewership has raised to about two million viewers per game.We can give this attributes to the arrival of top European stars to the league.Zlatan Ibrahimovic's long range goal from 40 yards out against Los Angeles FC in March 2018, placed the MLS in the limelight briefly.MLS takes the 10th spot on our list of the best and competitive football leagues in the world. 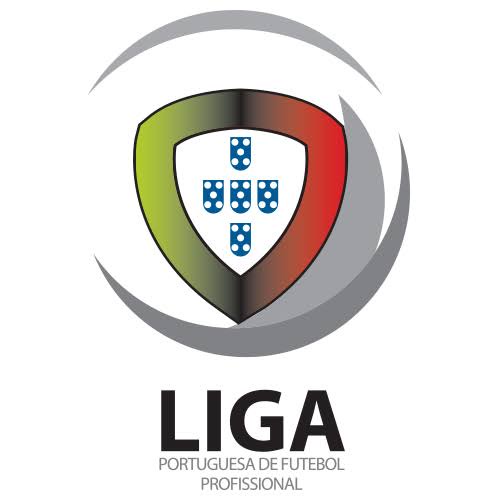 The Portuguese league is also known as Liga NOS for sponsorship reasons, and it's the top professional football division of Portuga football league system.It is organized and supervised by the Liga Portuguesa de Futeboi Profissional, also called Liga Portugal.Primeira Liga is a domestic football league of Portugal and also the home to the Big Three, the most powerful football clubs in Portugal which are Porto, Benfica and Sporting CP; they are top contenders in the UEFA Champions League and Europa League.

Primeira Liga comes in as no. 9 in our list of the world’s best football leagues.It has housed best players and coaches in the world like Cristiano Ronaldo, Bernado Silva, Joao Felix, Jose Mourinho, and Marco Silva. 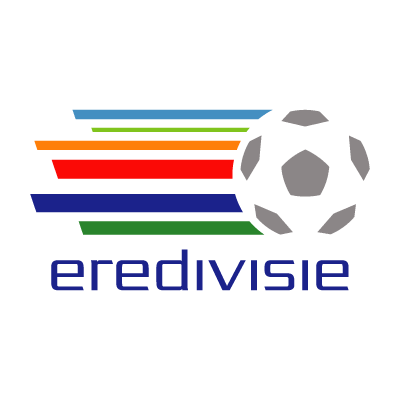 The Dutch Eredivisie is the highest echelon of professional football in the Netherlands and was founded in 1956, two years after the start of professional football in the Netherlands. As of the 2019–20 season it is ranked the 9th best league in Europe by UEFA.The top division consists of 18 clubs. Each club meets every other club twice during the season, once at home and once away.

The league is the home to one of the powerhouse in European football which have made it to be one of the most popular leagues in Europe.The winner of the Eredivisie claims the Dutch national championship.Ajax Amsterdam has won most titles, 26 (34 national titles). PSV Eindhoven are next with 21 (24), and Feyenoord Rotterdam follow with 10 (15).Ajax, PSV and Feyenoord are known as the "Big Three" or "Traditional Top Three" of Dutch football.The league has produced some of Europe’s top footballers such as Matthijs De Light, Frenkie De Jong and Virgil Van Dijk. 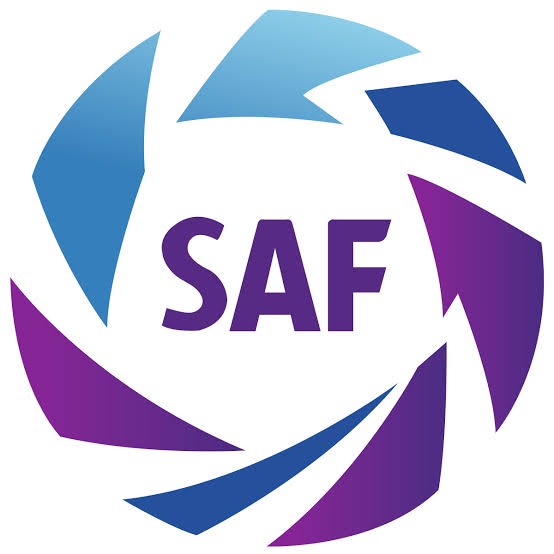 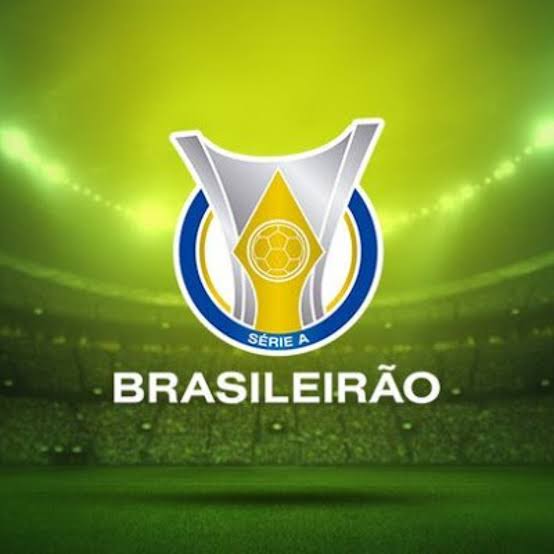 The Campeonato Brasileiro Série A commonly referred as Brasileirão is a professional league in Brazil for men's football clubs and it's the top of the Brazilian football league system and is contested by 20 clubs, it operates on a system of promotion and relegation with the Campeonato Brasileiro Série B.The top division of Brazilian domestic football boasts of rich football talents and the Brasileirao is a major contenders of the title of the South American best football league.The league is the most watched and best domestic league in South American with the highest successful records in continental and international tournaments.

The Campeonato Brasileiro Série A has the most Club World Cup wins and the second most Copa Libertadores title, the league has produced some of the best footballers in Europe in recent years such as Neymar Jr, Vinicius Jr, Rodrygo, Allison Becker, Roberto Firmino and so on. The French Ligue 1 also called Ligue 1 Uber Eats for sponsorship reasons is a professional league suitated in France for the men's football clubs has been in existence since 1932 and it's the top of the French football league system administrated by the Ligue de Football Professionnel, the league is contested by 20 clubs and operates on a system of promotion and relegation with Ligue 2.

Actions in the Ligue 1 is a testament to the amazing gameplay as well as the presence of world class Footballers in the league.As much as 1.6 million people watch a single Ligue 1 game featuring top clubs such as PSG. 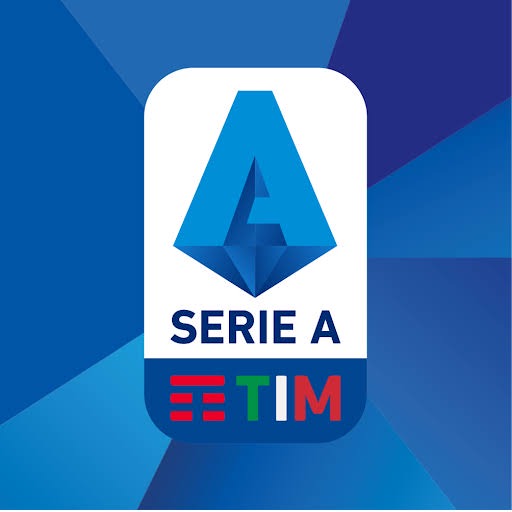 Série A is the fourth most competitive and best football league in the world, it's the Italian domestic football league which was founded in 1898.Ever since the arrival of 5 time ballon d'or winner Cristiano Ronaldo to Juventus, the league recorded an increase in the media attention with about 2.3 million people tuned in to watch the Portuguese work his magic on his debut.The league was ranked the third best league in Europe by UEFA in 2019.Apart from Cristiano Ronaldo, other top footballers in the Série A include, Paulo Dybala, Lorenzo Insigne, Gianluigi Buffon, Alexis Sanchez, Lautaro Martinez, Romelu Lukaku, and so on. 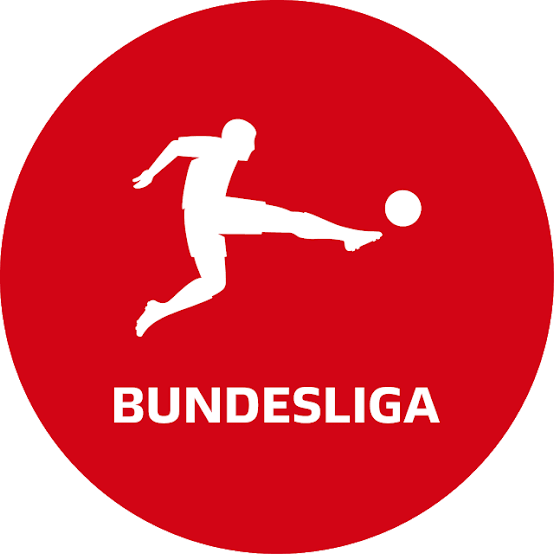 The league was ranked the fourth best league in Europe by UEFA in 2019 and it's undoubtedly one of the toughest leagues in Europe.The league has the most average league attendance in the world and also is home to top football talents such as Manuel Neuer, Robert Lewandowski, Phillipe Coutinho, Timo Werner, Jadon Sancho, Erling Haaland, Thorgan Hazard, Frank Ribery e.t.c. 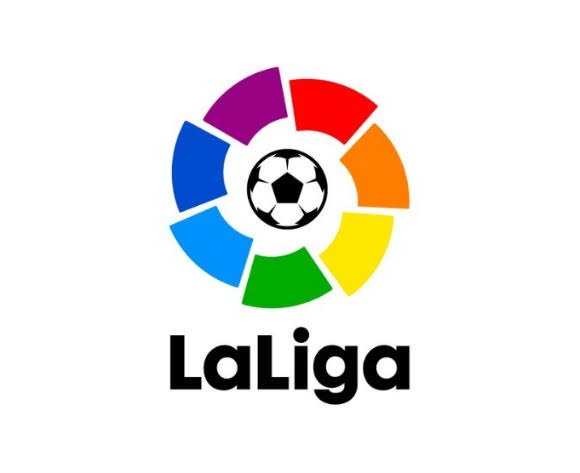 The Spanish domestic football league was founded in 1929 and was rated the best football league in Europe by UEFA in their 2019 ranking and the league also features some of the best football clubs and footballers in the world.Likes of Karim Benzema, Lionel Messi, Eden Hazard, Luka Modric, Antonio Greizmann, Samuel Chukwueze, Thibaut Courtois, Jan Oblak, Ousmane Dembele, Marc Ter Stegen, Sergio Ramos, Gerard Pique, Joao Felix, Alvaro Morata, Diego Costa, Ferran Torres and so on all plays for various clubs in this league.The league recorded over 76 million viewers watching its games in 2019 and also it features some of the most anticipated football games in the world such as the El Clasico.

In continental and international tournaments, the league has one of the most successful clubs and have won the UEFA Champions League, 18 times and FIFA Club World Cup, 7 times with other unmentioned titles. The competition was founded as the FA Premier League on 20 February 1992 and contested by 20 clubs, it operates on a system of promotion and relegation with the English Football League (EFL).The English Premier League is by far the biggest, the most powerful, the toughest, the most competitive and the best football league in the world right now.The Premier League is the most-watched sports league in the world, broadcasted in 212 countries to 643 million homes and a potential TV audience of 4.7 billion people.

Do you agree with me that EPL is the best football league in the world??