By AhroSportBlog (self media writer) | 1 year ago

If Jude Bellingham decides to leave Borussia Dortmund next summer, Liverpool will have to be a part of the debate. 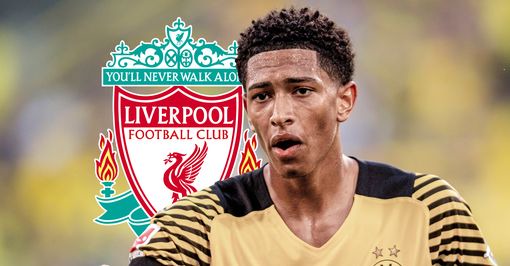 Liverpool fans usually don't need much of an excuse to get excited about the prospect of swooping for the next big talent.

Jude Bellingham, on the other hand, is making things a lot simpler for them.

The Borussia Dortmund midfielder was at it again over the weekend, with his admiring response to a post by Liverpool captain Jordan Henderson generating the typical barrage of messages pleading with him to join the club.

Henderson definitely took him under his wing during the European Championships this summer, and his happiness at the Liverpool midfielder scoring against Ukraine was an earlier indication of his admiration for his teammate. 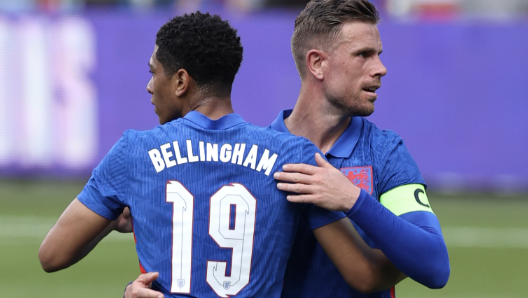 In England's World Cup qualifying triumph over Andorra on Sunday, the two worked well together.

Henderson isn't the only one for whom he has a soft spot for Liverpool. He declared Reds icon Steven Gerrard as the one player past or present with whom he would like to swap shirts with early in the Euros.

It's possible that fans are seeing what they want to see. But there's little doubt that Liverpool was one of many clubs interested in Bellingham as he prepared to leave Birmingham City at the age of 17 in June 2020, only for the youngster to choose Dortmund in a £22.75 million deal.

Given the effect of the teenager - five goals and seven assists in 51 Bundesliga appearances, including a goal against Manchester City in the Champions League quarter-final - it's difficult to say it wasn't the right decision.

Is it feasible for Liverpool to consider a summer transfer for him? There are hints that the stars may align in a way that hasn't happened before.

For starters, Liverpool is set to reshape their midfield. Although Fabinho and Henderson have signed new long-term contracts, James Milner's contract is nearing to an end, and both Naby Keita and Alex Oxlade-Chamberlain have less than two years left on their contracts.

In the team, there may be an evident vacancy.

Bellingham won't be cheap, especially as Dortmund is unlikely to sell unless they make a substantial profit.

Manchester United's acquisition of Jadon Sancho, on the other hand, demonstrates that their arm can be bent. Given that Bellingham will turn 19 in June and plays at a position where fees are rarely as high as those farther forward, an asking price lower than the £73 million agreed upon for Sancho seems reasonable.

The fact that Liverpool has been relatively frugal with its expenditure in recent years means that Fenway Sports Group may - and, let's be honest, should - allow for a couple of significant additions next summer. 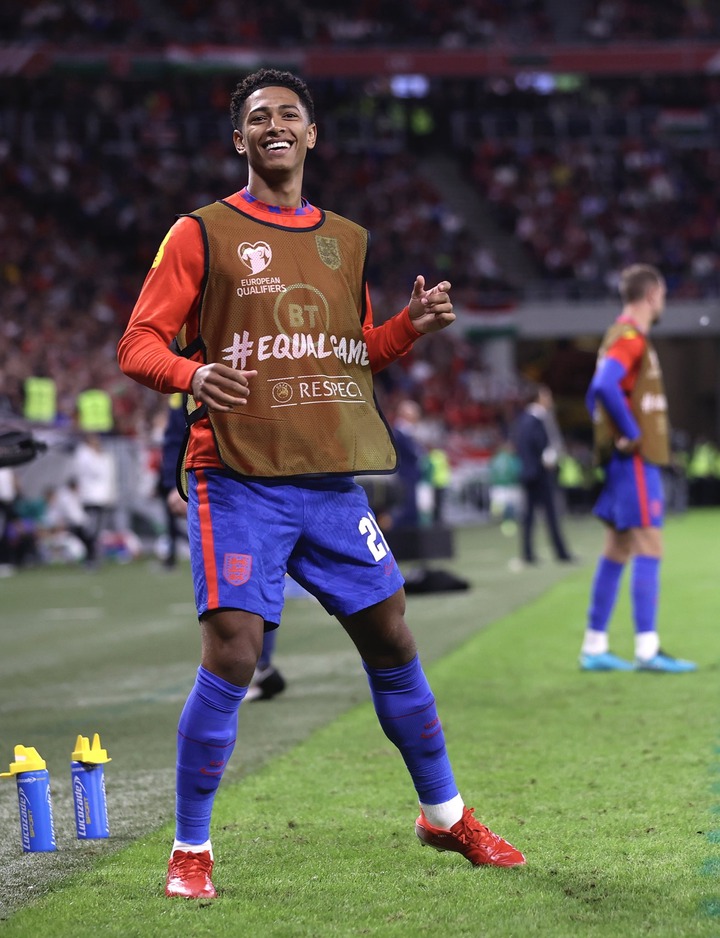 And Klopp's strong ties to Dortmund, his old club, would undoubtedly be a favorable element.

In any event, would Dortmund be willing to accept two high-profile departures in one transfer season, with Erling Haaland also in demand and expected to go next summer?

Of course, there's a long way to go until a decision must be made, and if Bellingham maintains his current form, every club in the world will want to sign him.

However, if the teenager decides it's time to go on next summer, Liverpool should be interested. There's no reason they shouldn't be.