Arsenal football club has been having a series of good results in the English Premier League recently. Mikel Arteta seems to be responding very well to his three unexpected consecutive defeats in the league in the month of August. 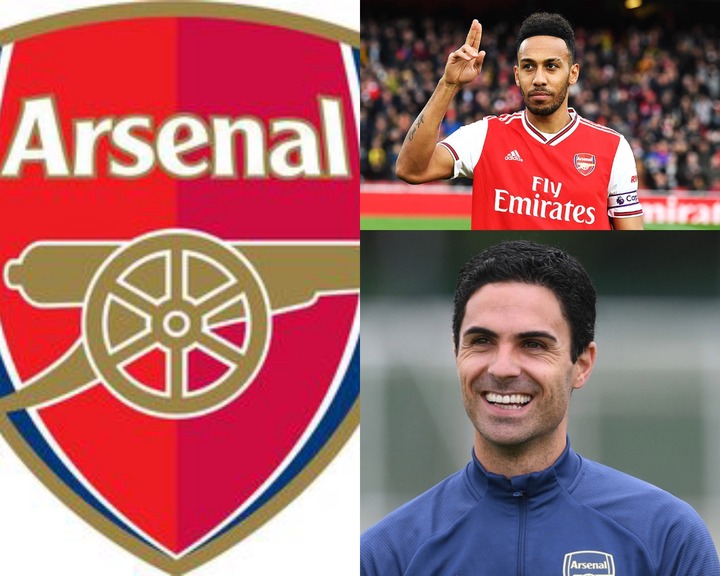 They have managed to have six games unbeaten run in the Premier League, but it does not mean that they put up convincing performances in those games. We shall be taking a look at Arsenal's next three matches in the EPL that may see them taking 3 points out of the obtainable 9 points.

1. Their next EPL game is against Leicester City, to be played on the 30th of October 2021. Leicester City will be at home against the Gunners, who have not be consistent in the recent past. Despite playing 6 games unbeaten in the league, Arsenal has won only four of their last six matches. Leicester City are not where they should be at the moment, but they are still a hard nut for Arsenal to crack.

They are currently 12th on the log until their game against Brentford on Sunday afternoon. A win over Brentford will keep Leicester City on the same points as Arsenal. There is high possibility of them beating Arsenal next week.

2. Arsenal will also be playing Watford in the EPL on the 7th of November 2021. This is one side that Arsenal would probably beat, knowing fully well that they have been inconsistent this season. Watford is currently 14th on the log with 10 points after 9 games. Arsenal is arguably better than them this season, Arsenal's three points against them is probably certain.

3. Arsenal will be playing against Liverpool on the 27th of November. This game will probably see Arsenal dropping the three points because Liverpool is playing at home, and they are one of the best teams in the EPL this season. Arsenal has a shaky defense that may not be able to curtail the pressure from the Liverpool's attackers.

After these three EPL games, I see Arsenal taking just three points. Let's know your thoughts in the comments' section.