By Sportsdata (self media writer) | 22 days ago

Manchester United will welcome Everton to Old Trafford on Saturday 2nd, October 2021 as they look to return to winning ways in the Premier League, kick off time is 12:30pm.

Ahead of the game we will be taking a look at the current form of both teams, their head to head stats, injury news and the possible formation and Lineup both managers will be deploying. 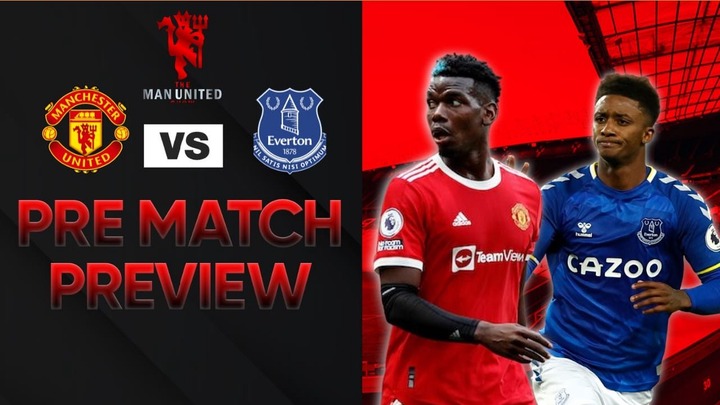 In the Premier League, Everton are in top form at the moment, the Toffees have only lost one game in their last four outings, that loss came against Aston Villa, although they also lost to QPR in the EFL cup. 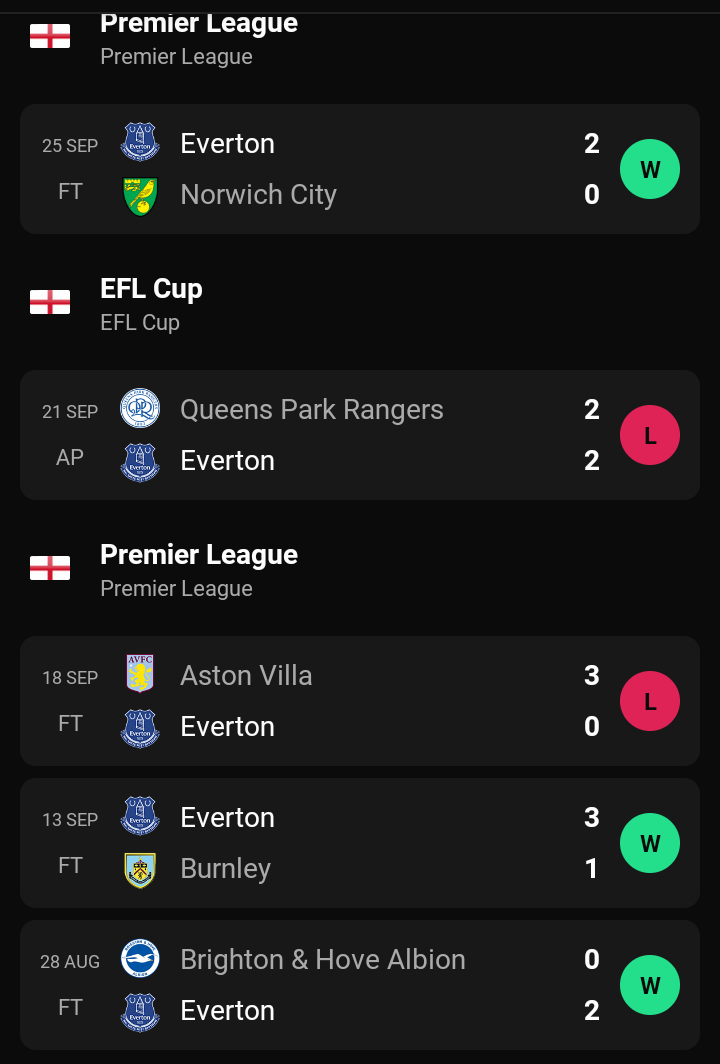 Manchester United began the season in superb form but their early season form has dwindled and they are now struggling to win games, the red devil's have won just two of their last five games in all competitions. 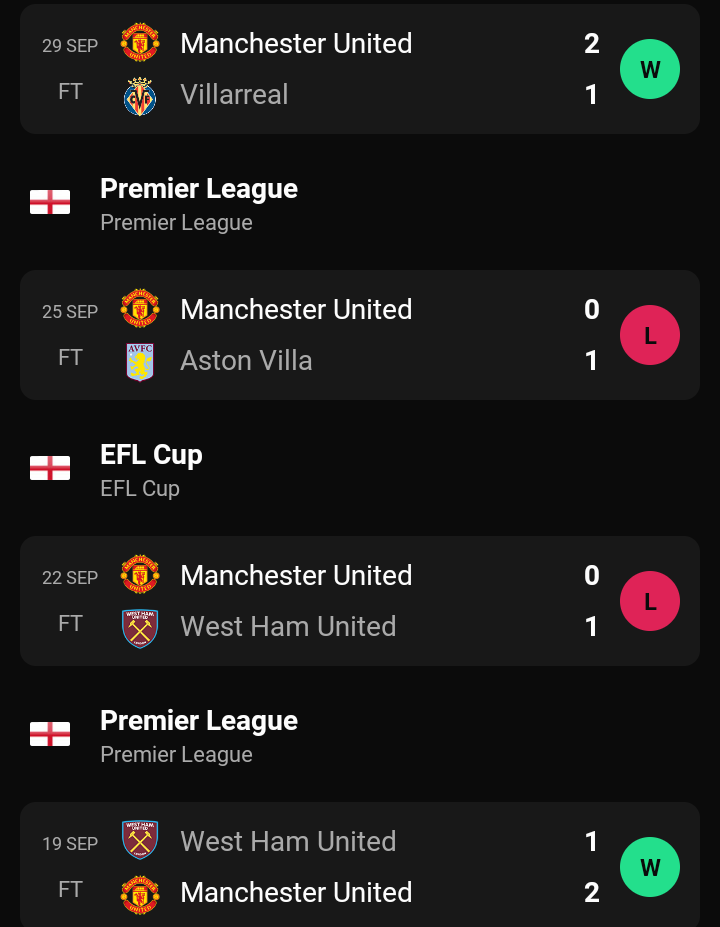 The last four meetings between the two sides have seen Manchester United win two of those games, the other two games have ended in 3-3 and 1-1 draw, hopefully there won't be another stalemate today. 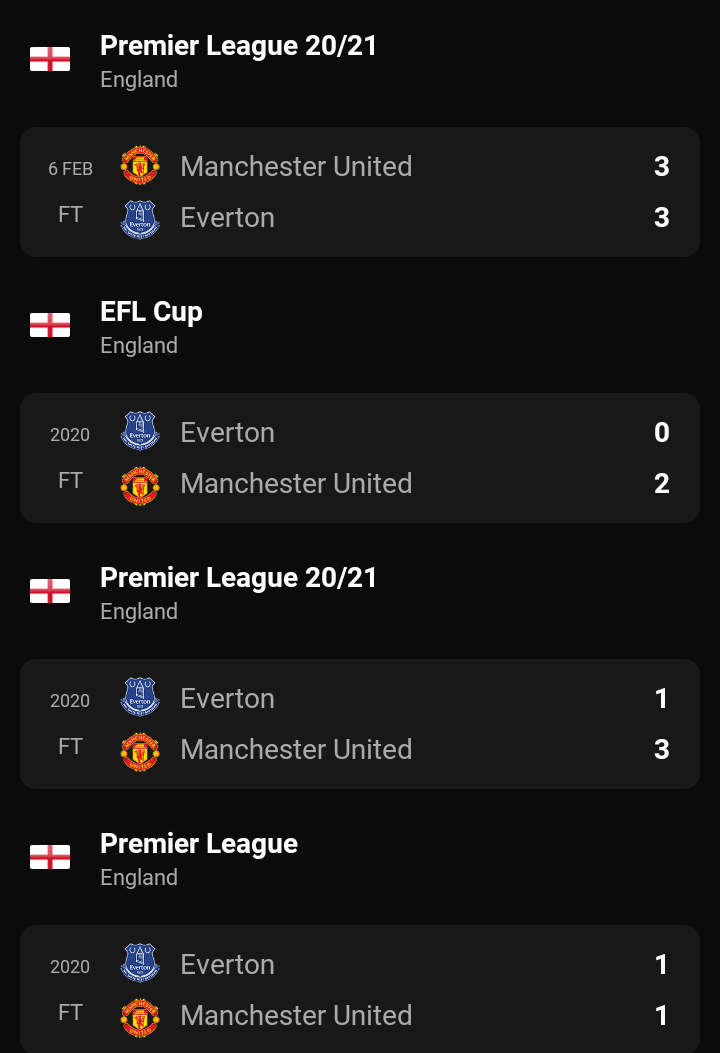 In the Champions League, Man United were without Luke Shaw and Harry Maguire, both players missed the Villarreal game through injury, against Everton only Luke Shaw had returned while Maguire remains unavailable through the injury he sustained in the defeat to Aston Villa.

Michael Oliver will be the referee for Manchester United vs Everton match while The Video Assistant Referee will be Stuart Attwell. 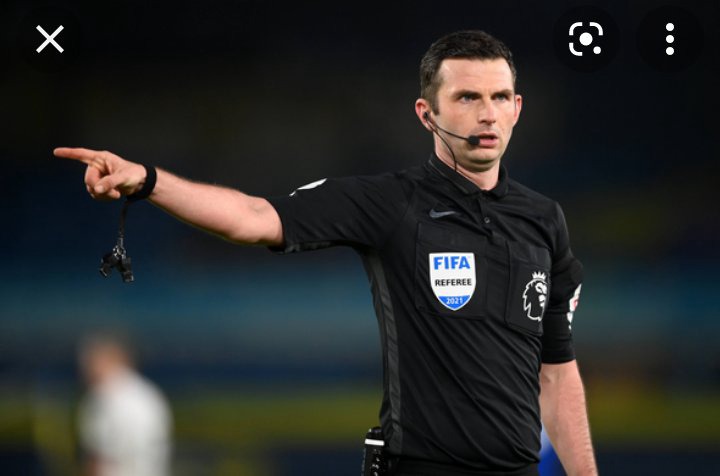 Although Man United aren't in top form at the moment but they still have the quality to beat Everton, but with Rafael Benitez at the helm of things at Everton the game is set to be a very cagey game that will most likely end up in a draw, probably 1:1 draw or 2-2.

Demarai Gray had been in top form for Everton since his return to the EPL, this season he has four goals just one behind the likes of Mohamed Salah and Antonio. 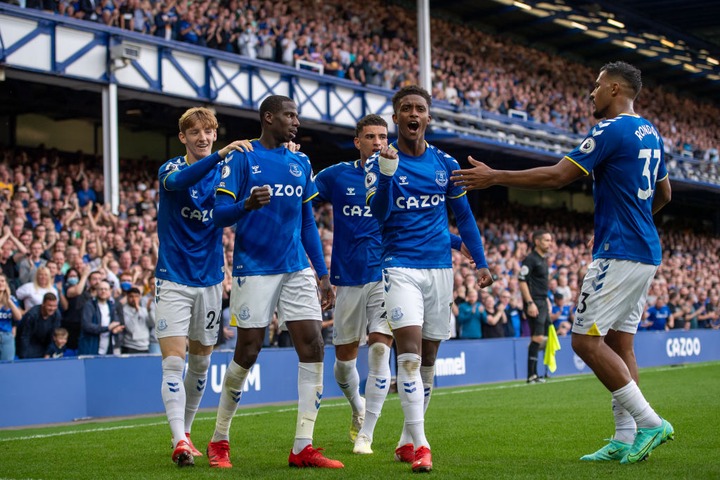 Rafa Benitez has deployed the 3-4-3 formation to great effect, there is really no reason for him to switch formation ahead of the game. 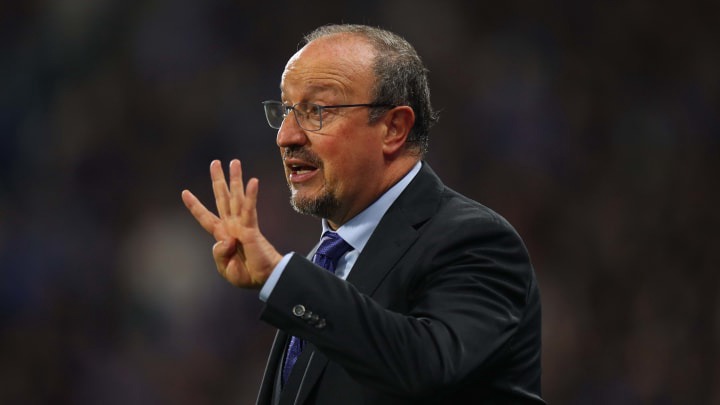 Ole Gunnar Solskjaer will be making use of the 4-2-3-1 Formation, he has rarely changed his formation and today might be no different. 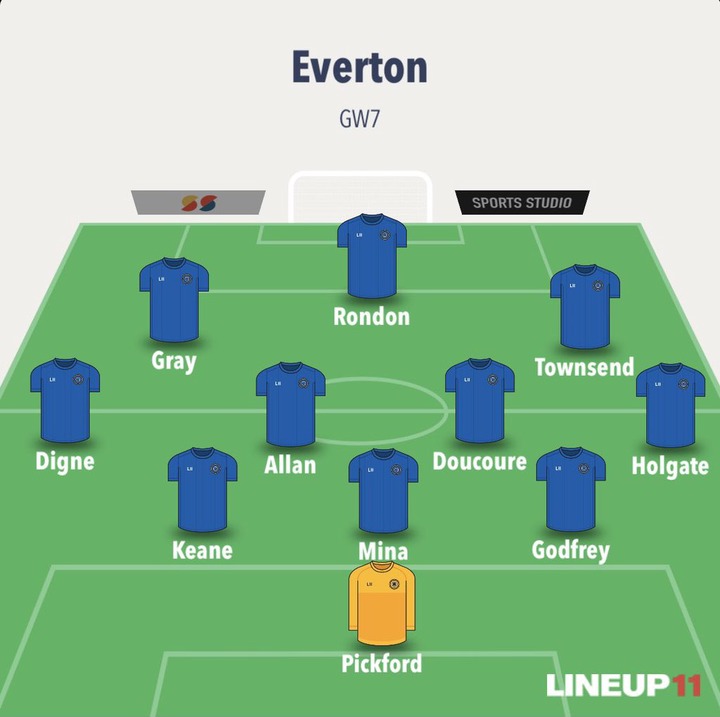 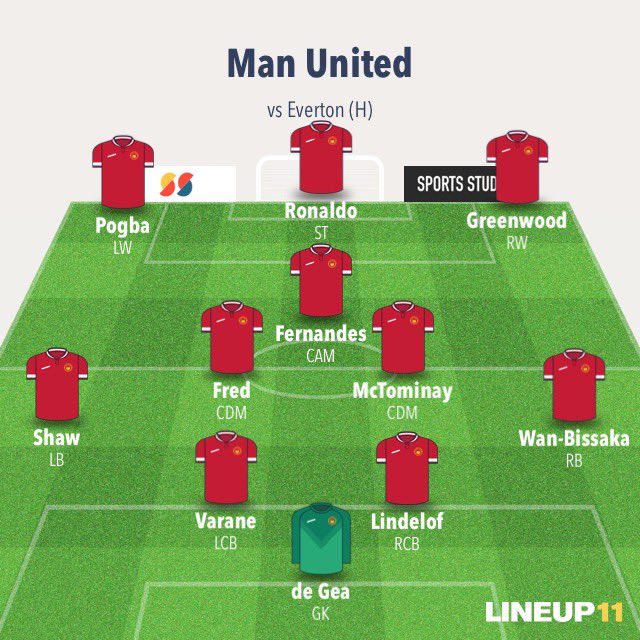 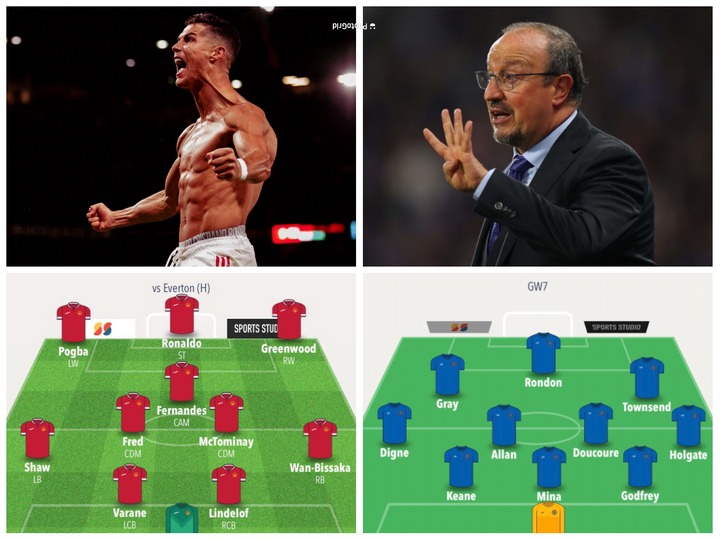