Current Champions League winners Chelsea would play against Southampton in the EFL competition at Stamford Bridge on Tuesday night. 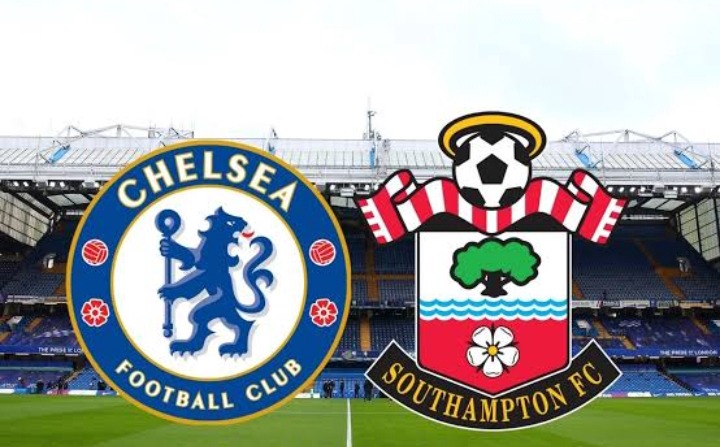 Chelsea who is currently in top form would be keen on giving a stellar performance. The Blues would be hoping to carry their top form into the encounter as they have won their last 4 matches in all competitions this season.

Thomas Tuchel and his men would be looking to get a win in the EFL round 4 fixtures against Southampton so as to secure qualifications to the next round. 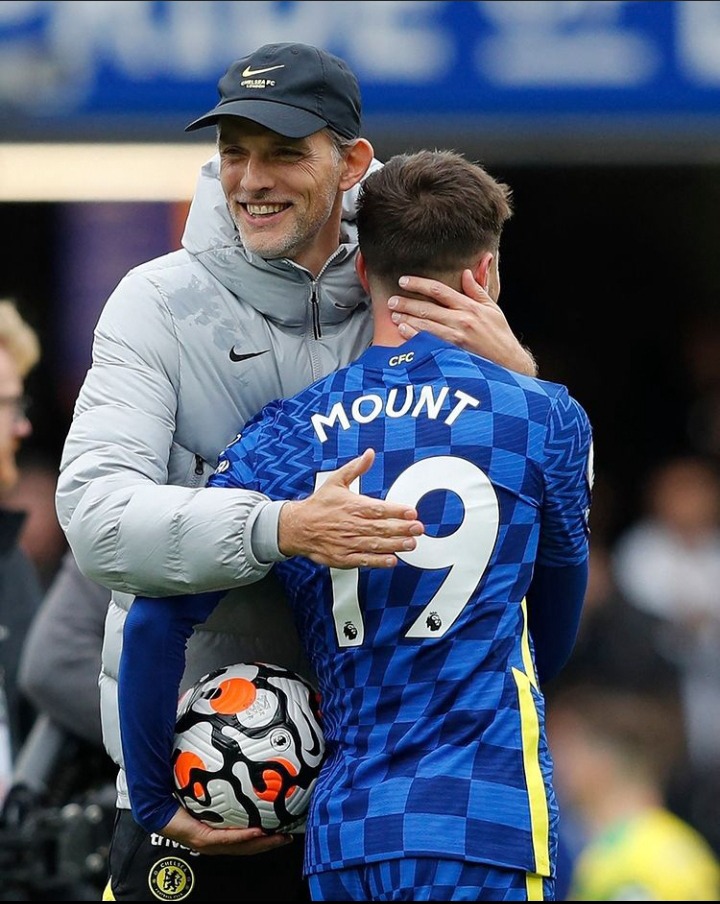 Southampton on the other hand has not been very impressive this season. In the Premier League, they are currently 16th on the EPL table as they have won only one match so far.

The Southampton team played a draw in their last match against Burnley which ended in a 2-2 scoreline. 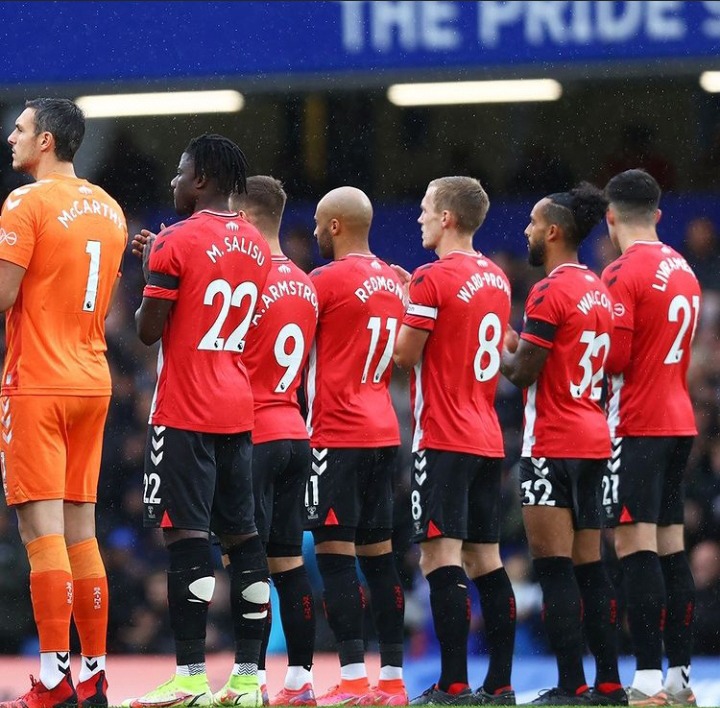 Chelsea will be in high spirit heading into the match after humiliating Norwich with a very emphatic scoreline of 7-0 over the weekend.

Although the Chelsea squad are currently without their top strikers in Romelu Lukaku and Timo Werner, they are still in excellent form as they have other excellent star players on the team. 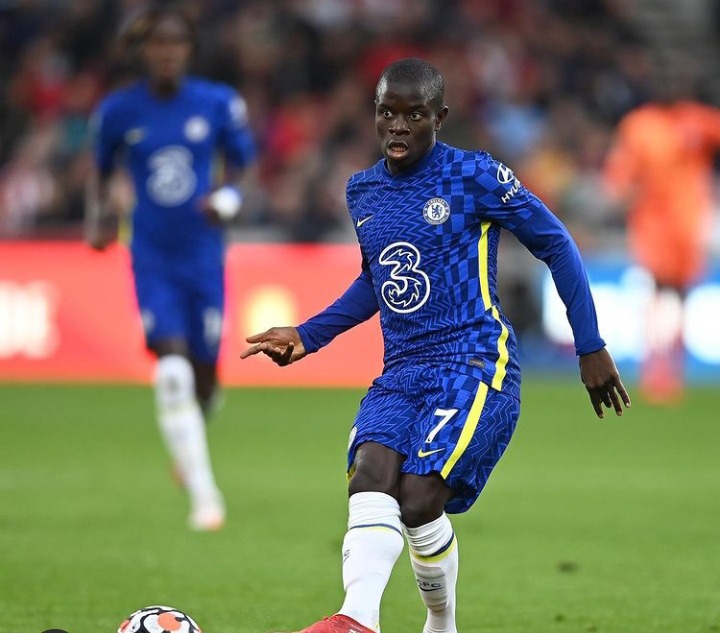 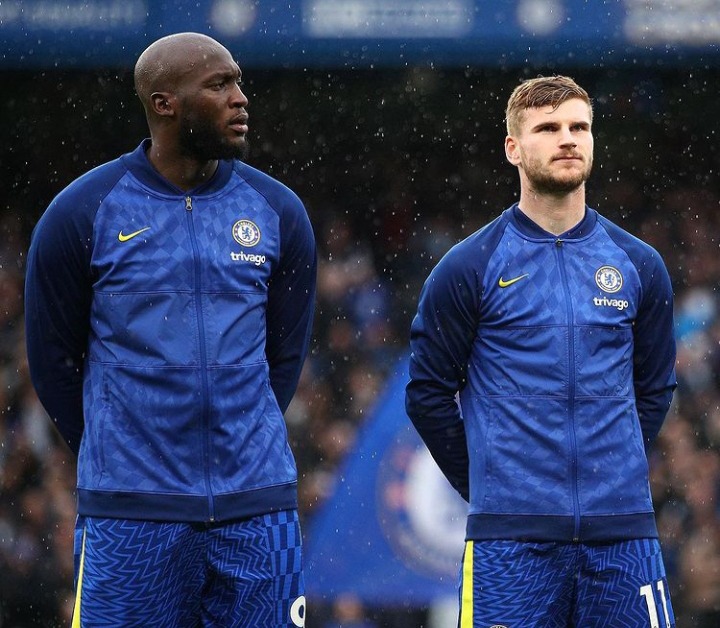 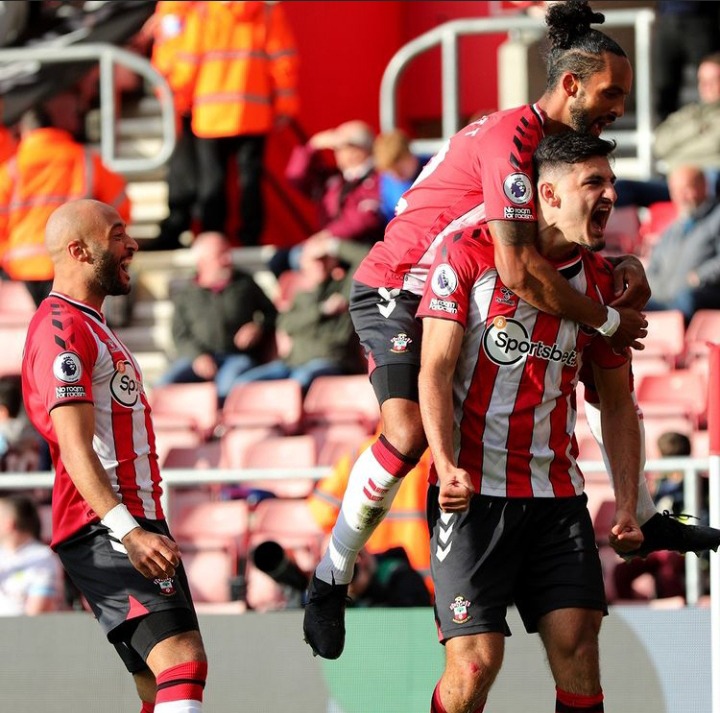 As for Southampton, star striker Broja would be a doubt for the encounter as he sustained an ankle injury, while Stephens would also miss the match due to a hamstring injury.

Can Chelsea win the EFL match?. Please share your thoughts.