Man City next 3 games: Rating the 'Cityzens' chances of winning.

By SportsBlitz.ng (self media writer) | 11 months ago

Yesterday, Manchester City continued their impressive start to the season as they beat an in-form Brighton side by 4 goals to 1. 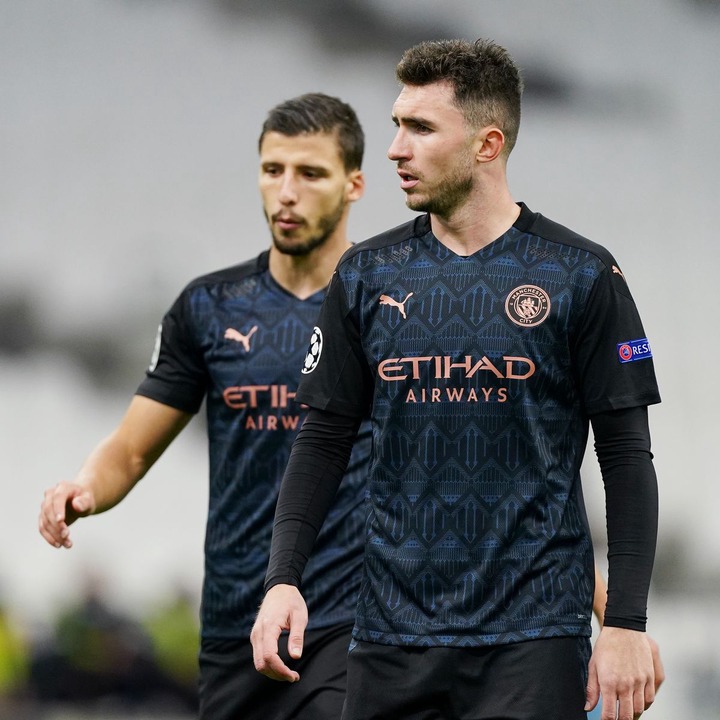 Manchester City will surely be hoping to keep the good momentum in its upcoming games. In this article, SportsBlitz.ng will be looking at the club's next 3 games and rating their chances of winning them. Check it out below:

On Wednesday, the 'Cityzens' will be traveling to face West Ham United for an EFL Cup encounter. 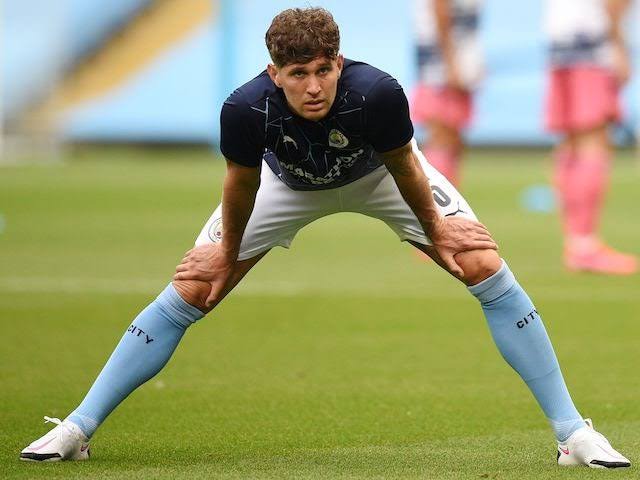 West Ham has been in quite decent form in the Premier League so far. The Hammers currently sit in the 5th position, with just 6 points behind City.

In this match, Pep Guardiola is likely to bench some of his key players. As such, West Ham will want to use this opportunity to exploit the team's weaknesses.

Manchester City's last EPL game of October will be against 15th-placed Crystal Palace.

Pep Guardiola's men have a high probability of winning this match judging by the fact that they'll be playing at the Etihad and also, Crystal Palace has been in abysmal form lately. Another factor in Manchester City's favor is that they have a lot of quality players in their midst.

After beating Belgian giants Club Brugge by 5 goals to 1 in a UEFA Champions League away game, Manchester City will be hoping to finish things off at the Etihad come November 3rd. 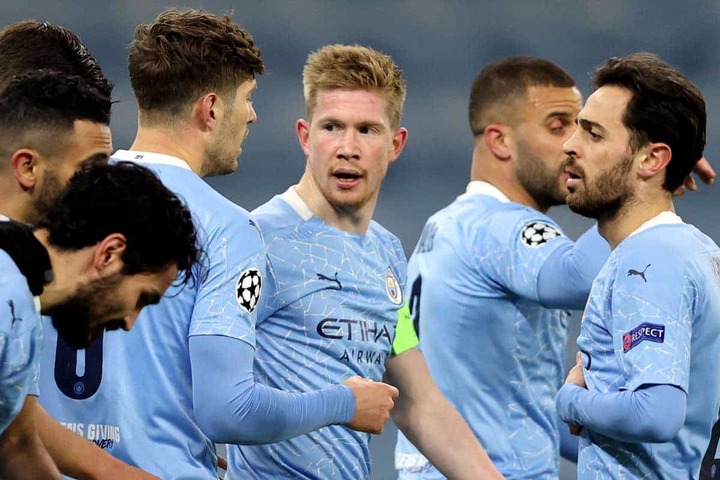 In this game, SportsBlitz.ng doesn't think that a surprising defeat for Pep Guardiola's men will be happening.

Here's an illustration of the matches below: 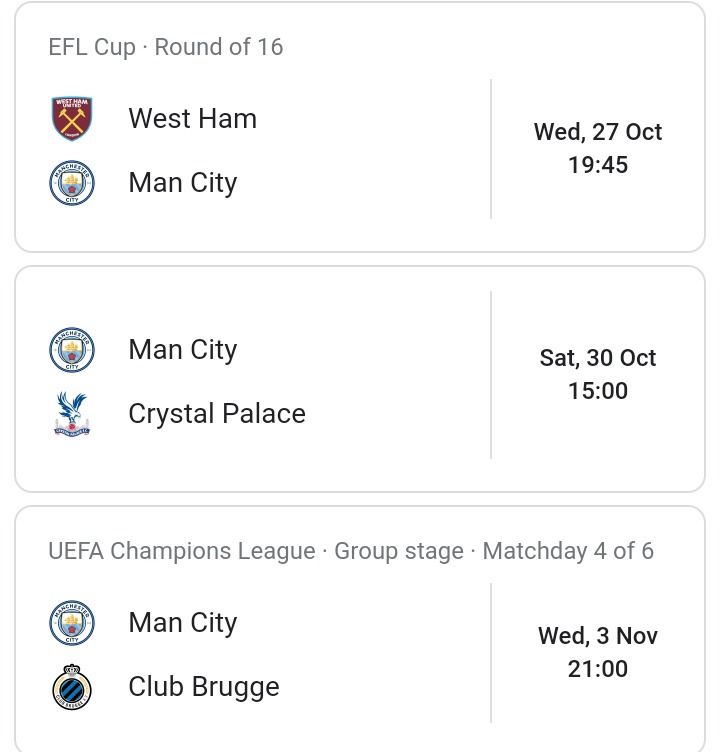