By Alfredsports (self media writer) | 8 days ago 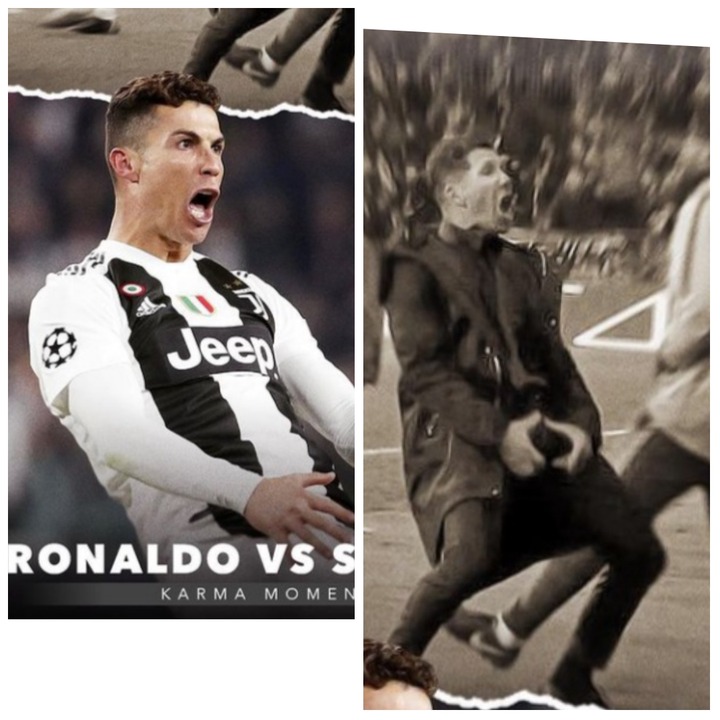 Dortmund was playing against Sevilla in the UEFA champions league, last season. They were however awarded a penalty which Haaland stepped forward to take. He failed to score, and the keeper ran after him while shouting some words. It waa however discovered that the keeper left his line, so the penalty was played again by Haaland. After he scored, he ran after the goalkeeper shouting the same words, even though he didn't know the meaning. 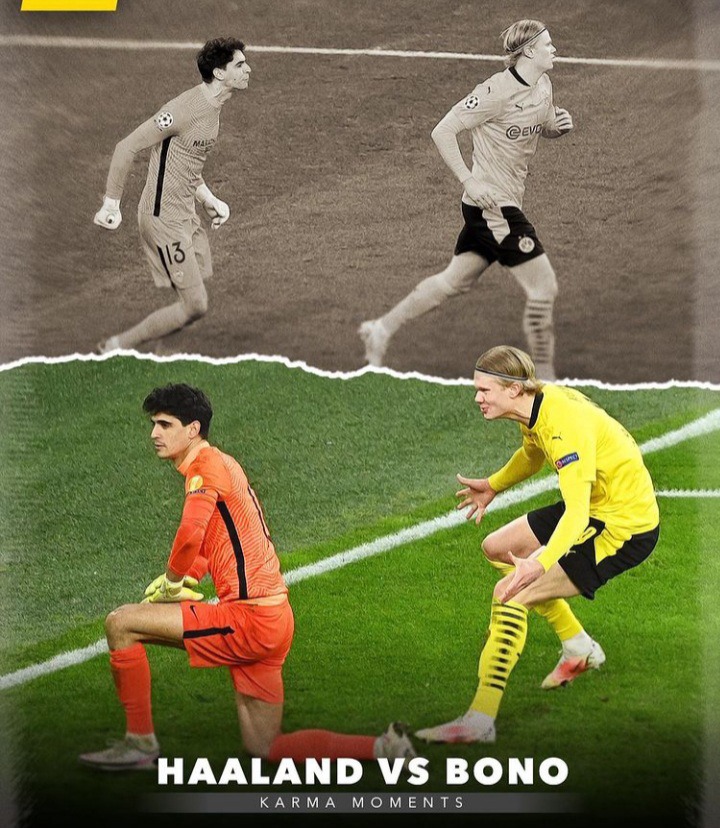 Juventus lost by two goals to nil against Athletico Madrid in the first leg of their tie. Athletico Madrid's coach, Diego Simeone could be seen doing a particular celebration. Ronaldo was however able to score a hattrick in the second leg, and he did exactly what the coach did. 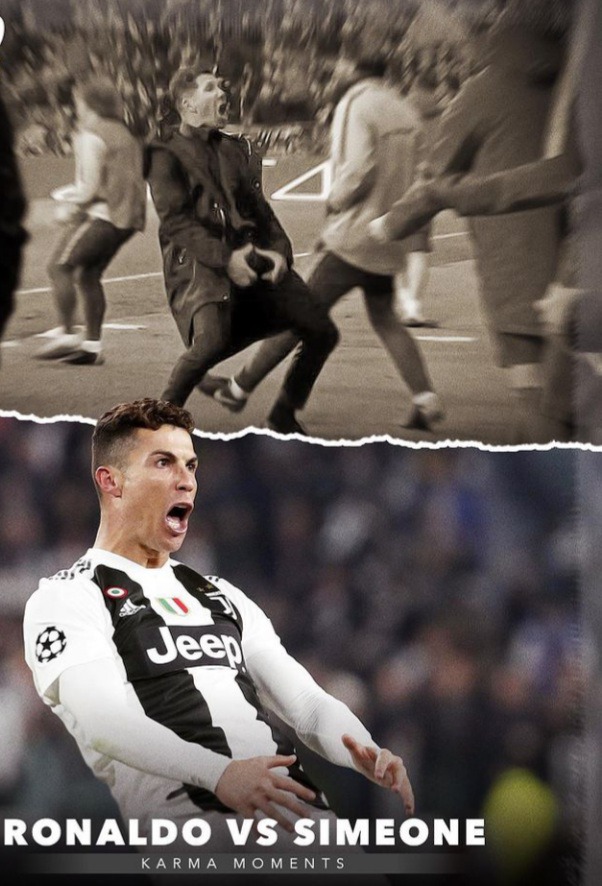 Dortmund won the first leg against PSG. Haaland was one of the goalscorers, and he did his signature celebration. He also later teased PSG on social media, which probably didn't go down well with the players. PSG however won the second leg and qualified. They also did the Haaland jubilation. 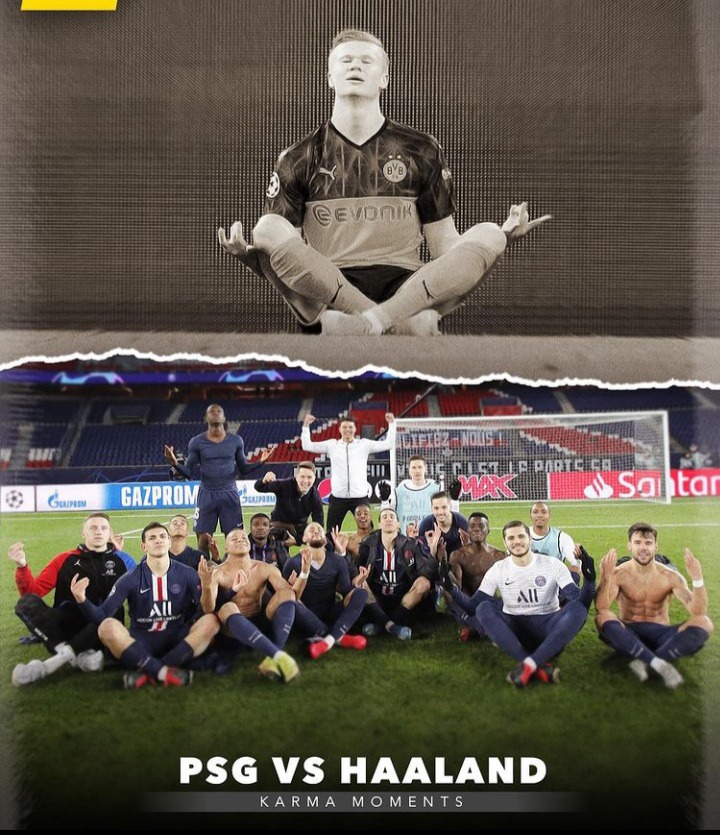 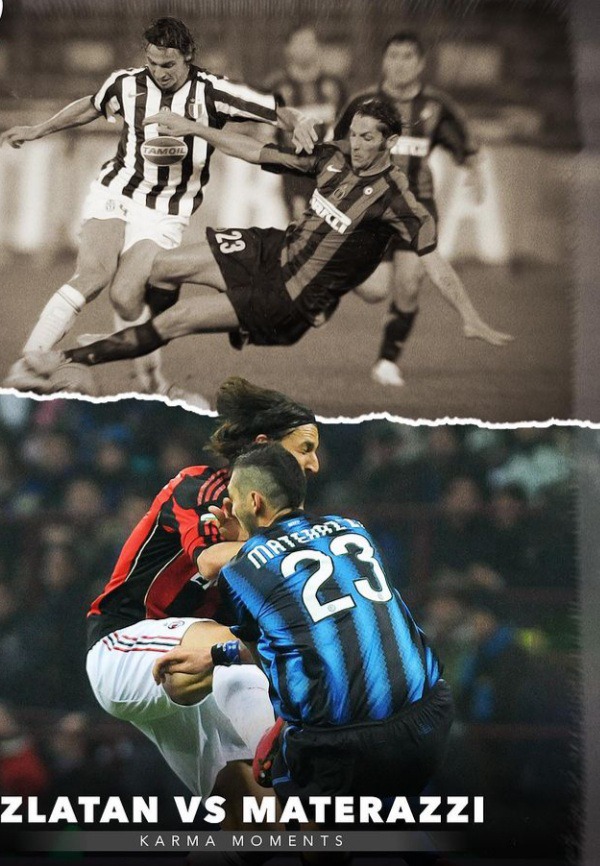