Chelsea has had some of the best strikers in the Premier League's history, pushing the team to domestic and continental triumph. However, Frank Lampard, a club legend who did not last long as Chelsea manager, is the club's all-time leading goal scorer. Despite the recent injection of cash in the Premier League era, not all of Chelsea's greats are current. The top five Chelsea strikers of all time are listed below. No Chelsea fan should be surprised by our number one. So, if you have any suggestions for additions to our list, please let us know in the comments area. 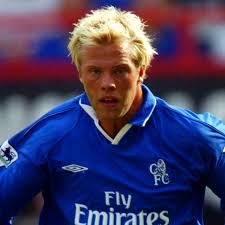 The absence of Eidur Samri Gudjohnsen from the list may be considered incomplete. Gudjohnsen, a former forward, is now FH's manager and assistant manager of Iceland's U17 squad. With Barcelona he won the UEFA Champions League and La Liga, as well as two FA Cups and the Premiership with Chelsea. During his 22-year club career, Gudjohnsen played in Iceland, the Netherlands, France, Greece, Belgium, China, and Norway, as well as two periods at Bolton Wanderers separated by fourteen years. Gudjohnsen was the Blues' second pre-season signing after Dutch international Jimmy Floyd Hasselbaink.Gudjohnsen scored 13 goals in his first season in London, and 52 goals in his second season with Hasselbaink. Despite being one of the best Chelsea forwards ever, he had to play a more reserved role after Jose Mourinho was appointed manager. Gudjohnsen helped the club win two Premier League titles in a row and scored a hat-trick in a 4-0 home win over Blackburn Rovers. 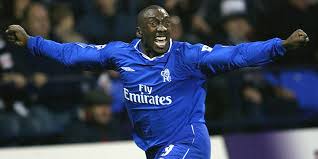 It doesn't get much better than Dutchman Jimmy Floyd Hasselbaink when it comes to goal production in the Premier League era.In 136 Premier League appearances for The Blues, Hasselbaink scored 69 goals. Although titles were scarce throughout his stay at the club, Chelsea finished second in the Premier League in his final season thanks to his goals. With 20+ goal returns in each of his first three seasons at the club, he teamed up with striking partner Eiur Gujohnsen for some of the most entertaining football in club history. 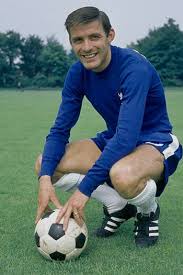 Based on goals scored for Chelsea, Bobby Tambling is the finest striker of all time. Tambling joined Chelsea in 1959 and went on to play 370 times for the club. With 164 goals, the Englishman remains Chelsea FC's top scorer in the league. With 202 goals in all competitions, he is Chelsea's second-highest goalscorer. For 47 years, until Frank Lampard surpassed him in 2013, Tambling held the record for most goals scored. Tambling made his Chelsea debut in 1959, when he was only 17 years old. Tambling scored a lot of goals for Chelsea throughout the course of his 12 years with the club. However, he only won one big title, the League Cup in 1964/65. However, many people consider Tambling to be one of the greatest Chelsea attackers of all time.. 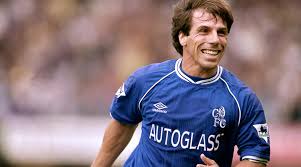 Gianfranco Zola, a former forward who was most recently the assistant manager of Chelsea, is an Italian football manager and a former footballer. After playing in Italy, Zola moved to Chelsea in England, where he won the UEFA Cup Winner's Cup, the UEFA Super Cup, two FA Cups, the League Cup, and the Community Shield during the 1996-97 season. Zola made his debut in a 1-1 tie after joining Chelsea for £4.5 million as one of numerous European players. Despite displaying his skill and talent in his first season, Zola made a number of noteworthy plays and scored a number of notable goals. Despite being voted the best Chelsea player by fans, he was awarded an OBE (Honorary Member of the Order of the British Empire) at a special ceremony in Rome. 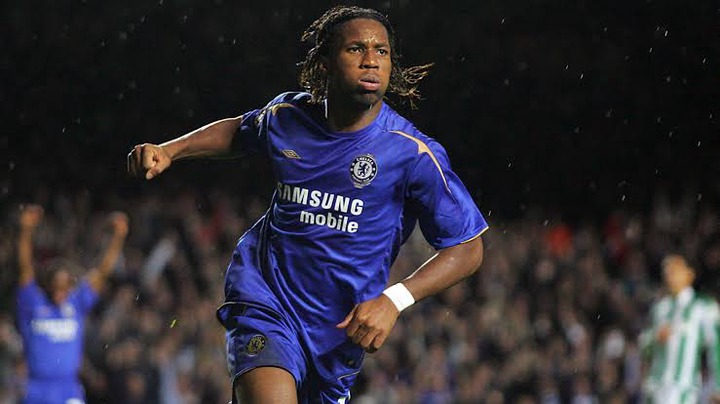 Drogba, a retired professional footballer from Ivory Coast, is Chelsea's best forwards of all time thanks to his brilliant performances and remarkable skills. He has scored more goals than any other foreign player and is most remembered for his time at Chelsea. Drogba, widely recognized as one of the greatest Chelsea strikers of all time, made his professional debut at the age of 18 for Ligue 2 team Le Mans and earned his first professional deal two years later. Drogba became the most expensive Ivorian footballer in history when he transferred to Premier League team Chelsea for £24 million. It's no surprise that someone who became the first African player to achieve 100 Premier League goals and the first player to score in four FA Cup finals is considered Chelsea's best forwards of all time. Drogba's reputation was tarnished when he was accused of cheating by using his hand to control the ball before scoring his second goal in Chelsea's 2-0 win over Manchester City. It wasn't the first time, as a similar situation had occurred just a week before against Fulham.