By Nenlemwa (self media writer) | 24 days ago

Cristiano Ronaldo and Lionel Messi have shared one of the most iconic sporting rivalries in football history, with numerous records to their names.

Meanwhile Ronaldo continues his goalscoring form for Manchester United after striking in the 95th minutes to steal all three points against Villarreal on Wednesday night. 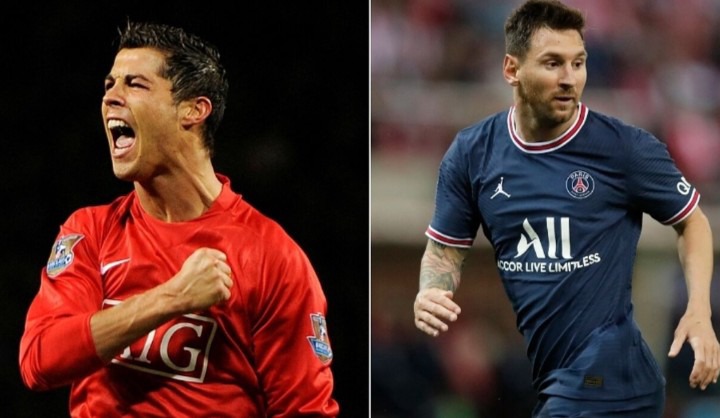 2. All-Time Top Scorer In Champions League: Cristiano Ronaldo is the all-time top goalscorer in the competition. He has 136 goals in 178 appearances. Meanwhile Messi scored 121 goals in 151 games. 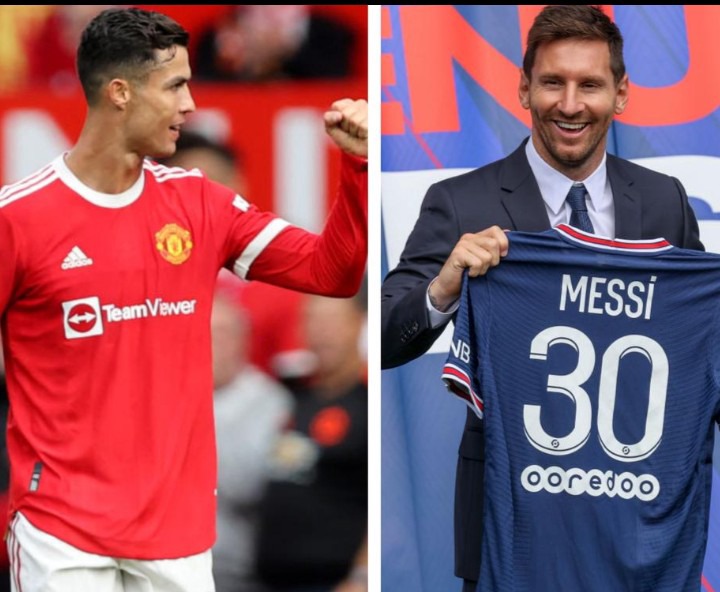 5. Cristiano Ronaldo has the highest number of assists in the history of the competition with 42 in 178 appearances whereas Lionel Messi has 36 assists in 151 games.

6. Most Champions League Titles with Two Different Clubs: Lionel Messi could achieve this record if he wins a champions league trophy with PSG. Cristiano Ronaldo is the only player to win the tournament five times with two different clubs.