13 players that play for the same team before the end of their career. 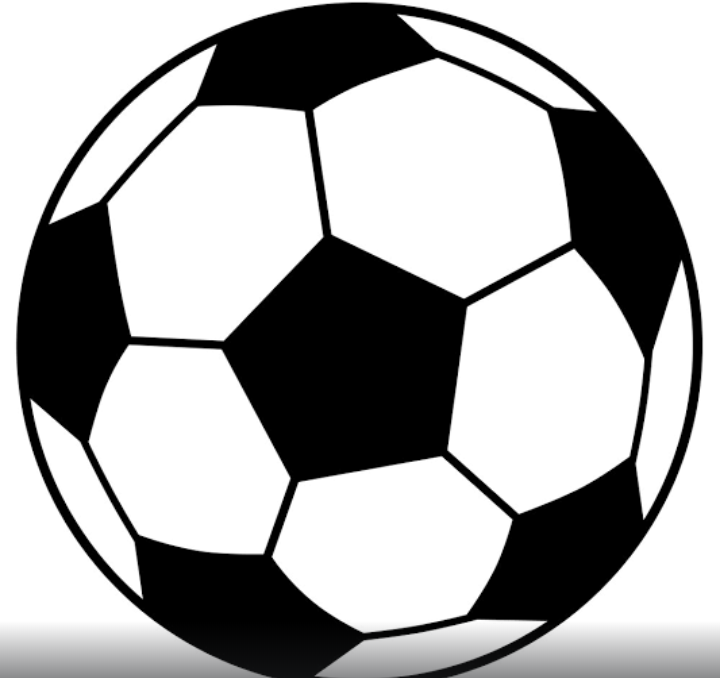 The football industry is one of the most industrious ones because of the movement of players from one country to another which give them to priviledge to learn new languages and culture. 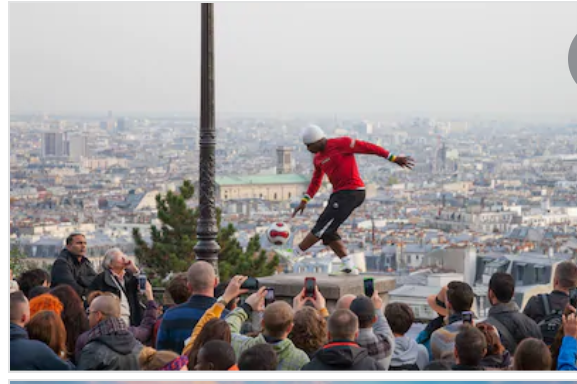 This tourist aspect of football also allows players to meet and make new friends during their illustrious football career.

In this article, Operanewshub highlights thirteen players who have played together in a club but you might not believe it. 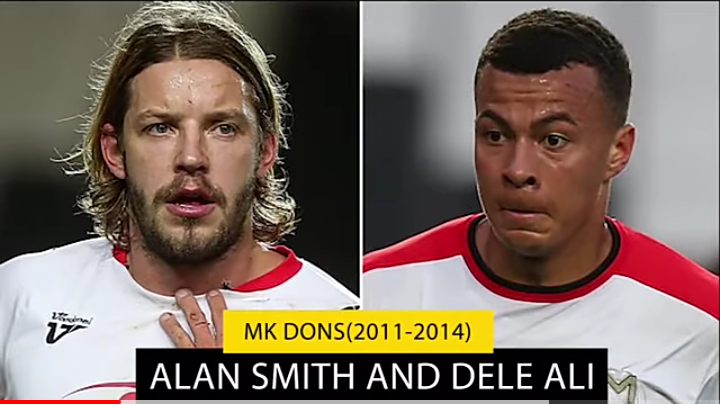 The former Manchester United midfielder played together with Tottenham Hotspur midfielder, Dele Alli during his time with MK Dons whom he first joined on loan from Newcastle in January 2012 before making it permanent the following season. 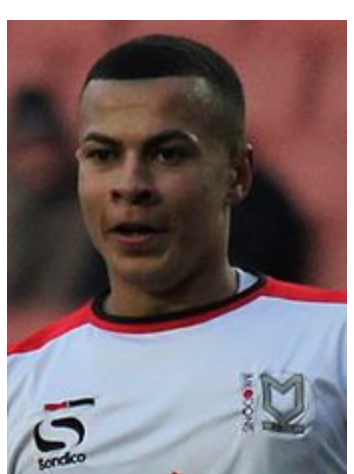 During that time the Spurs midfielder was just coming through from the team’s academy before making his debut as a sixteen-year-old replacing Jay O’Shea in a goalless draw against Cambridge in the FA Cup. 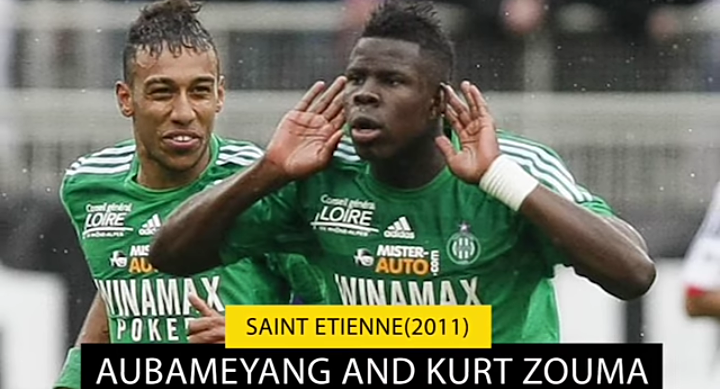 Both players played together during their time with Ligue 1 side, Saint Etienne between 2011-2013 before the Arsenal captain left for Borussia Dortmund, while the Chelsea defender left the following season.

The Gabonese striker joined the French club from Monaco while Kurt Zouma graduated from the youth academy. 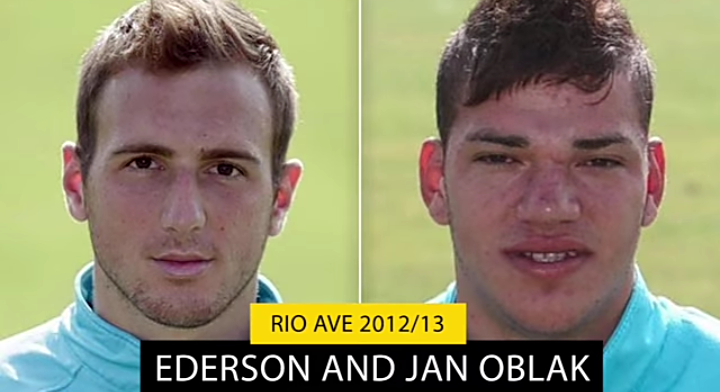 The Atletico Madrid goalkeeper played alongside the Manchester City shot-stopper during their time in Portugal with Rio Ave.

Jan Oblak was loaned to the Portuguese club in 2012 from Uniao de Leiria while Brazilian was signed by the club that same year after an impressive performance with the Brazilian side, Ribeirao. 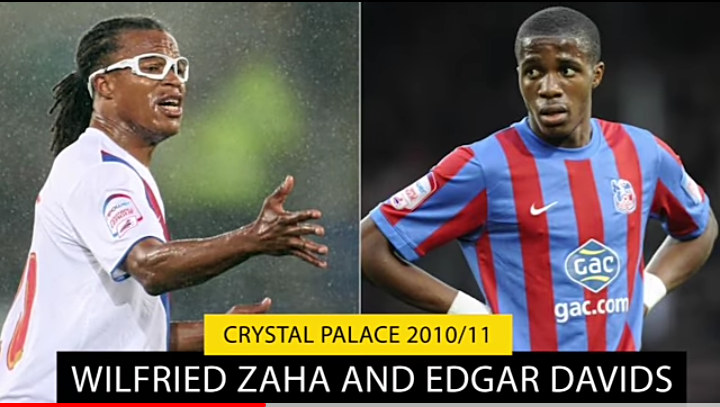 The Dutch legend played alongside Ivory Coast winger, Wilfred Zaha at Crystal Palace in 2010 after he left Ajax whom he joined after spending two seasons at Tottenham. 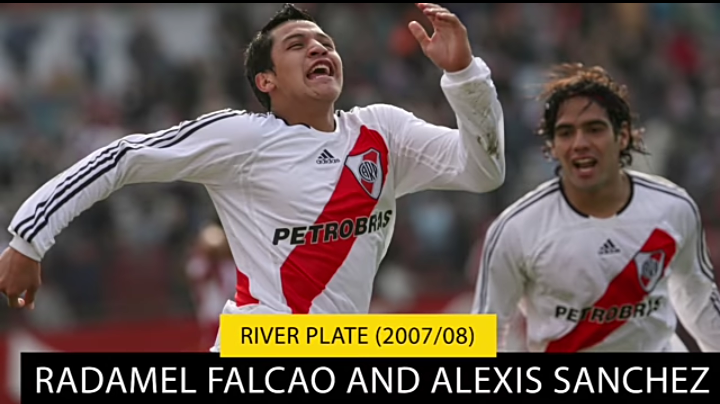 After struggling to adapt to life in Italy with Udinese during his early days at the Italian side, Alexis Sanchez was loaned the Argentine side, River Plate in 2007 in search of regular playing time.

During that time, the Colombian striker is playing actively at River Plate whom he joined from Lanceros Boyaca in 2005.

Falcao left the club to join Porto in 2009 while Sanchez returned to Udinese after his loan contract expires in 2008. 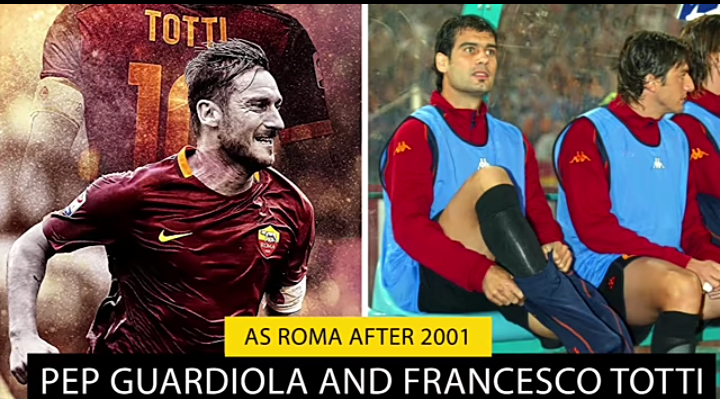 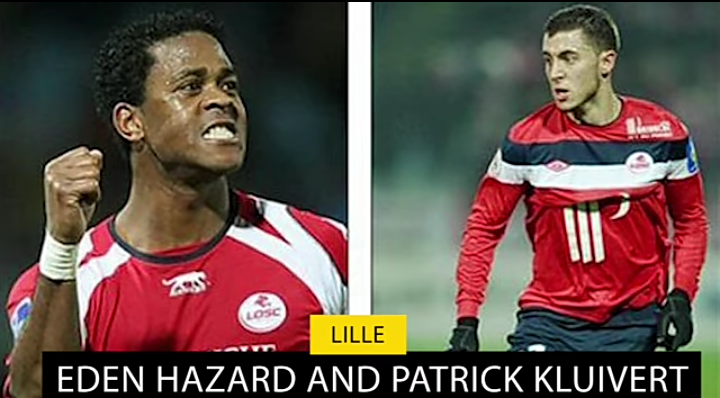 Eden Hazard was priviledged to share the same dressing room with Patrick Kluivert during their time together with Ligue 1 side, Lille. 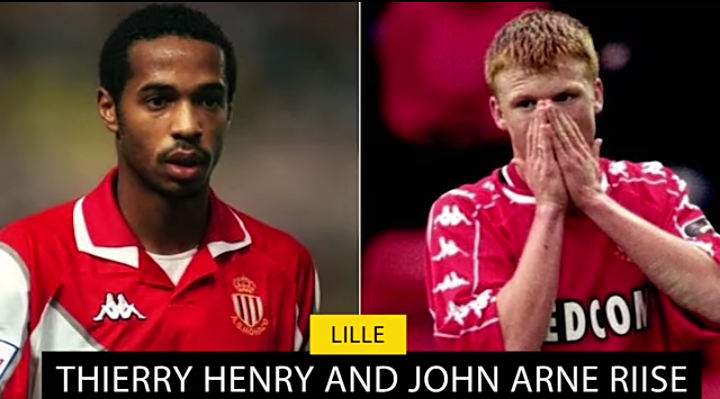 Henry played with Liverpool defender, John Riise in the French Ligue 1 with Lille 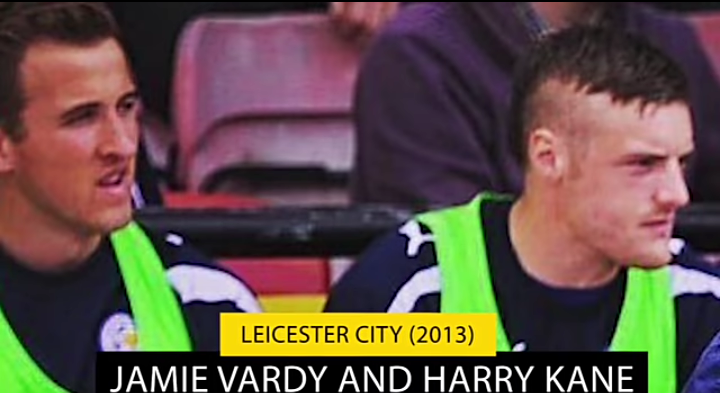 Before moving to Tottenham, Harry Kane played alongside, Jamie Vardy at Leicester City in 2013. 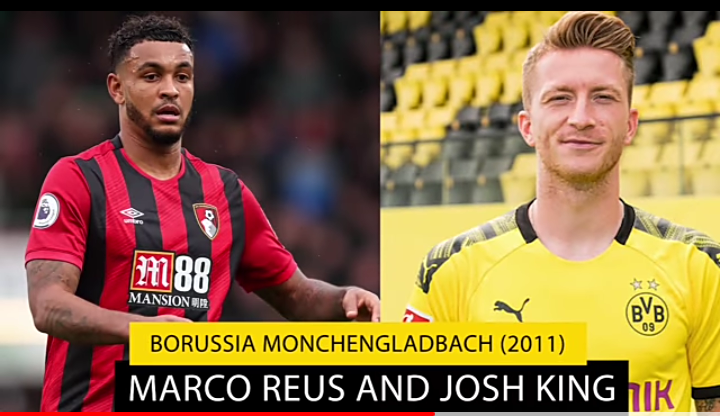 Both players played together during their time at Borussia Monchengladbach in 2011. 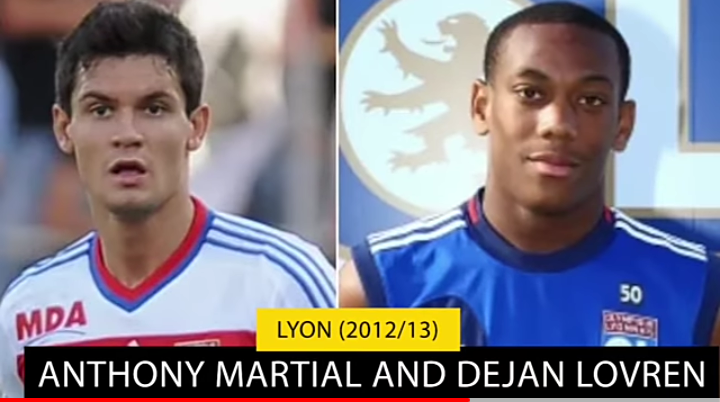 Anthony Martial joined Manchester United from Monaco but played for Lyon where he played alongside Liverpool defender, Dejan Lovren in the 2012/2013 season. 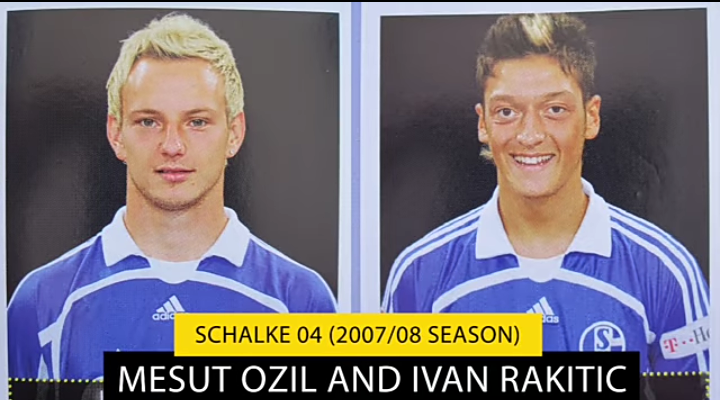 Before joining Real Madrid, Mesut Ozil played alongside the Barcelona midfielder with Bundesliga side, Schalke 04 during the 2007/2008 season. 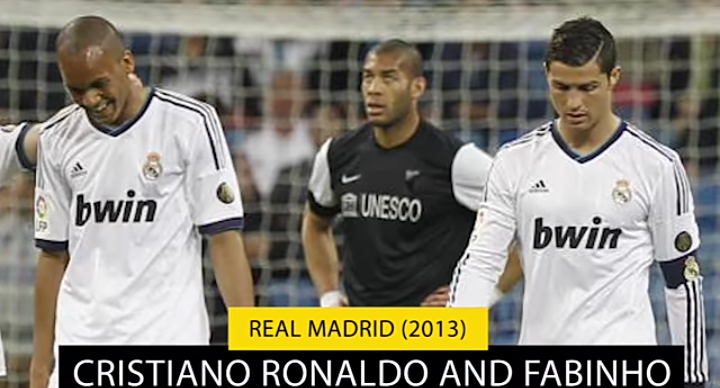 Cristiano Ronaldo played alongside Liverpool midfielder, Fabinho during their time together at Real Madrid in 2013 before the Brazilian left the Spanish side to join Monaco. 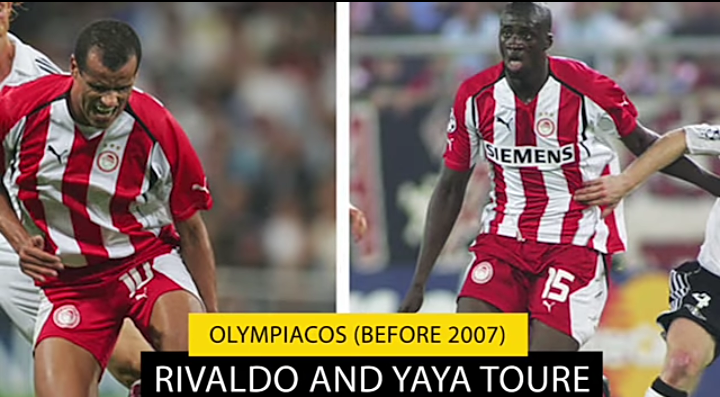 Brazilian legend, Rivaldo played together with the former Barcelona midfielder, Yaya Toure in 2007 with the Greek side, Olympiacos 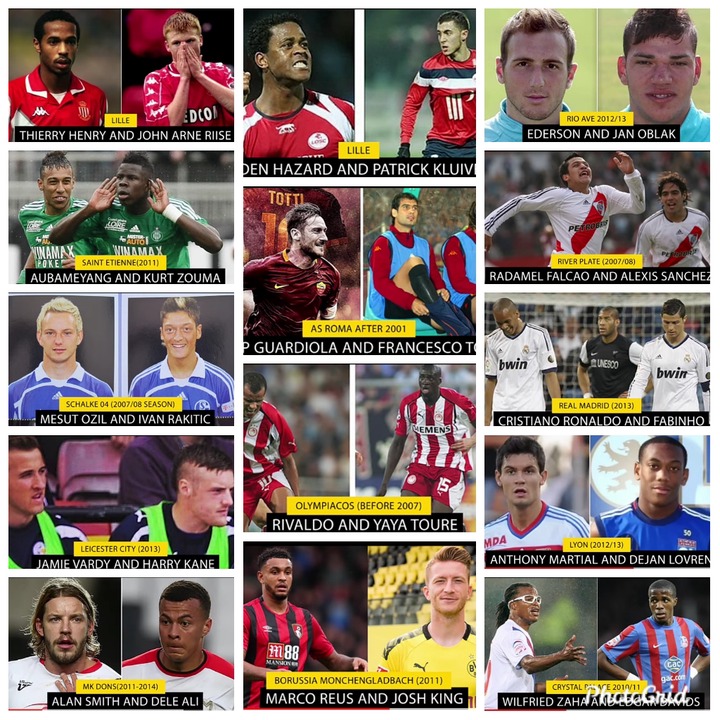